Transgender boy to wrestle against girls at Texas state tournament 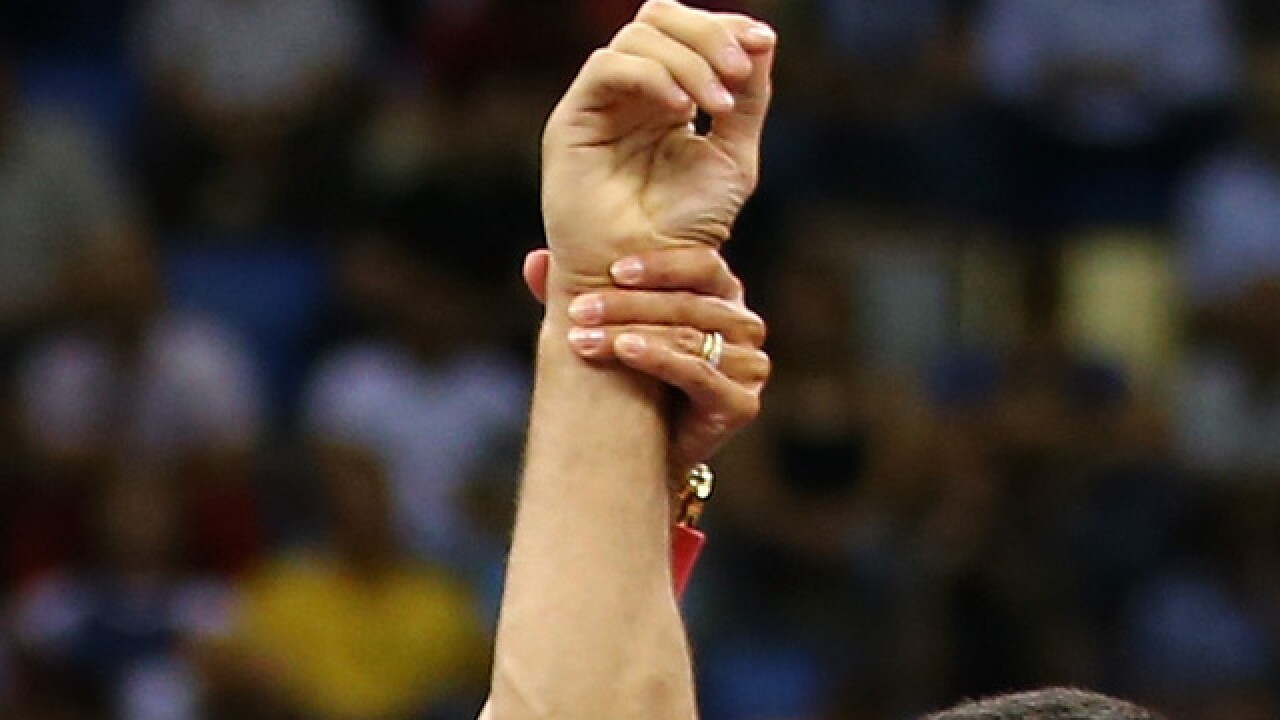 Copyright 2017 Scripps Media, Inc. All rights reserved. This material may not be published, broadcast, rewritten, or redistributed.
Richard Heathcote
<p>BAKU, AZERBAIJAN - JUNE 13: Stepan Maryanyan of Russia wins the gold medal in the Men's 59kg Greco-Roman final against Soslan Daurov of Belarusduring day one of the Baku 2015 European Games at Heydar Aliyev Arena on June 13, 2015 in Baku, Azerbaijan. (Photo by Richard Heathcote/Getty Images for BEGOC)</p>

A transgender teenager in Texas won a regional wrestling title over the weekend after two of his three competitors forfeited rather than wrestle him.

Mack Beggs , a 17-year-old junior at Euless Trinity High School outside of Dallas, was born female but identifies as male. He has been taking testosterone treatments since October 2015, and has been cleared to compete by the University Interscholastic League (UIL), the governing body for high school wrestling in the state.

While steroid use is prohibited by the league, athletes are allowed to take them if prescribed and administered by a doctor.

Even though Beggs identifies as male and wants to compete against boys, the UIL requires him to compete against girls. Rules stipulate that athletes must compete as the gender listed on their birth certificate, and also prevent boys from wrestling girls.

Earlier this month, an attorney and the parent of a wrestler at nearby Coppell High School, filed a lawsuit against the UIL, requesting the league suspend Beggs because of his testosterone treatment. According to the Dallas Morning News , the suit alleged that Beggs’ drug use exposes his opponents to “imminent threat of bodily harm.”

Adding to the controversy was the finish of the regional tournament, in which two of his three potential opponents forfeited rather than wrestle him. Beggs now advances to the state tournament, which begins Friday.

Among those who will compete with Beggs for a state title is Madeline Rocha, a wrestler from Coppell, who forfeited her regional championship match.

Beggs is currently undefeated on the season and is a three-time state championship qualifier.