Toyota, Mazda plan $1.6B US factory 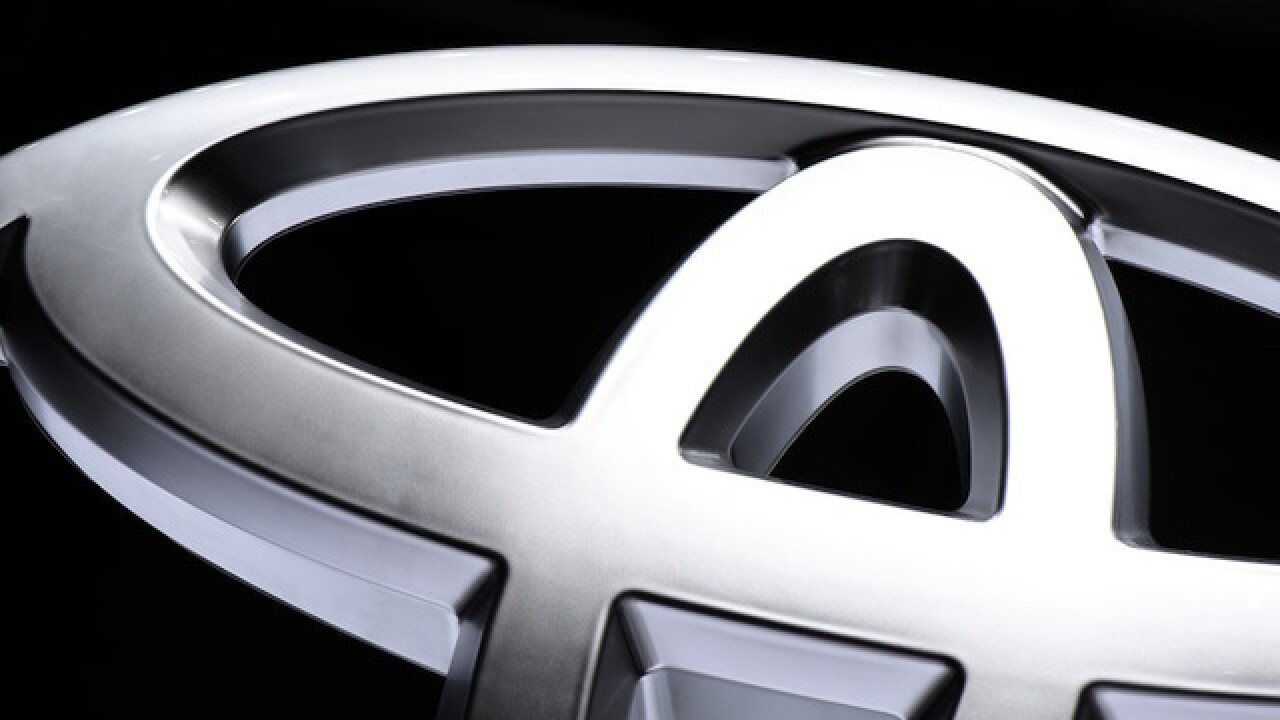 Toyota and Mazda have announced plans to build a $1.6 billion manufacturing plant in the U.S. that will create as many as 4,000 jobs.

The Japanese automakers said in a statement that the new facility would be operational by 2021, but did not specify where it would be built.

Mazda plans to build new crossover vehicles for the U.S. market at the plant, while Toyota will produce its Corolla model there.

The move is likely to be seen as a win for President Trump, who attacked Toyota earlier this year over its plans to build a new factory in Guanajuato, Mexico. He threatened to slap a "big border tax" on Toyota cars if the plant isn't built in the U.S.

All of the Corollas that are currently sold in the U.S. are made at plants in either Ontario, Canada, or Mississippi.

Toyota and the much smaller Mazda also announced a new business partnership on Friday -- the latest example of consolidation in the auto industry. Toyota will pay about $450 million for a 5% stake in Mazda as part of the deal, while Mazda will buy a stake of the same value in Toyota.

In addition to the new factory in the U.S., the automakers said they would collaborate on technology for electric vehicles and safety.

Volkswagen dethroned Toyota as the world's top automaker in 2016 after four consecutive years of dominance by the Japanese brand. General Motors last won the title in 2011.

The traditional industry kings also now face a challenge from a rival alliance anchored by Renault and Nissan.