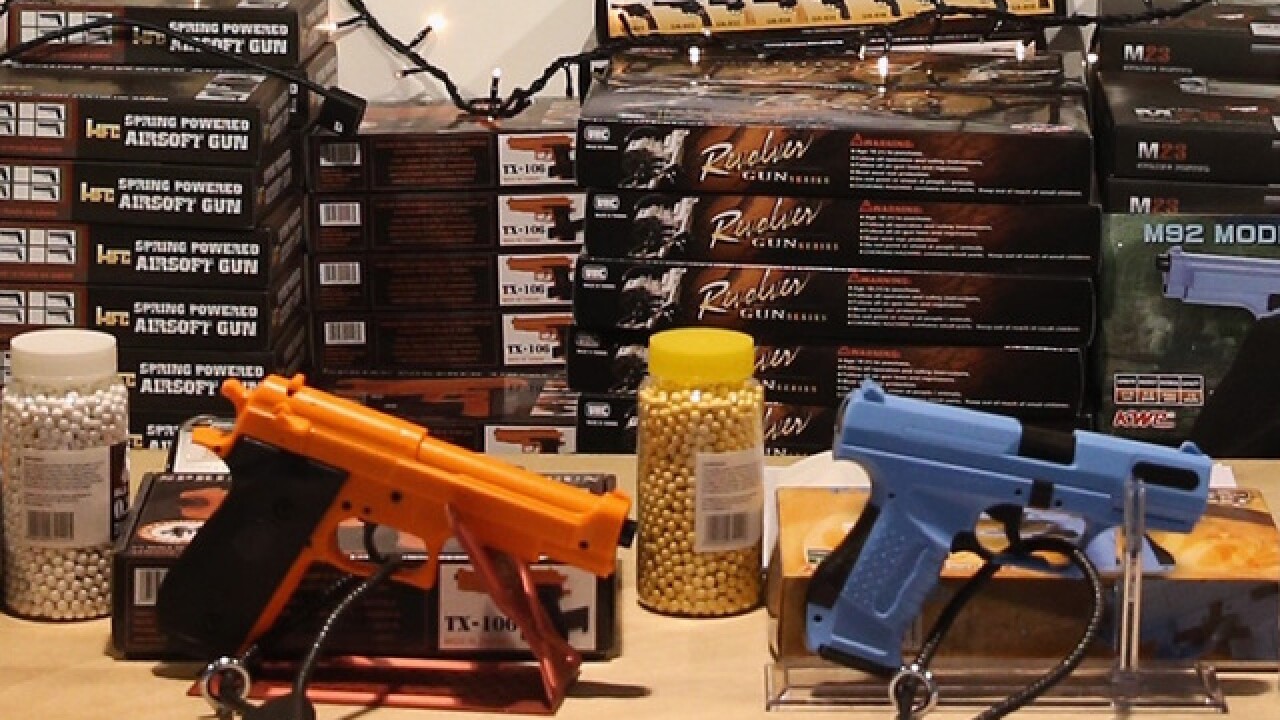 Image copyright 2018 Getty Images. All rights reserved. This material may not be published, broadcast, rewritten, or redistributed.
Getty

A city council in northwest Iowa has banned people from carrying some types of "toy" firearms.

The Sioux City Council voted Monday for a third time to adopt an ordinance that bans pellet and BB guns. The ordinance doesn't ban Nerf or squirt guns, or guns that shoot suction-cup darts.

Sioux City Police Capt. Mark Kirkpatrick has said officers have had multiple encounters with replica weapons and faced the question of whether to use deadly force. He has said people carrying toy firearms tend to be teenagers or young adults seeking personal protection or street credibility.

The Sioux City Police Department says no one in the city has died from a police encounter while carrying a toy firearm, but that there are more than 50 such deaths nationwide each year.