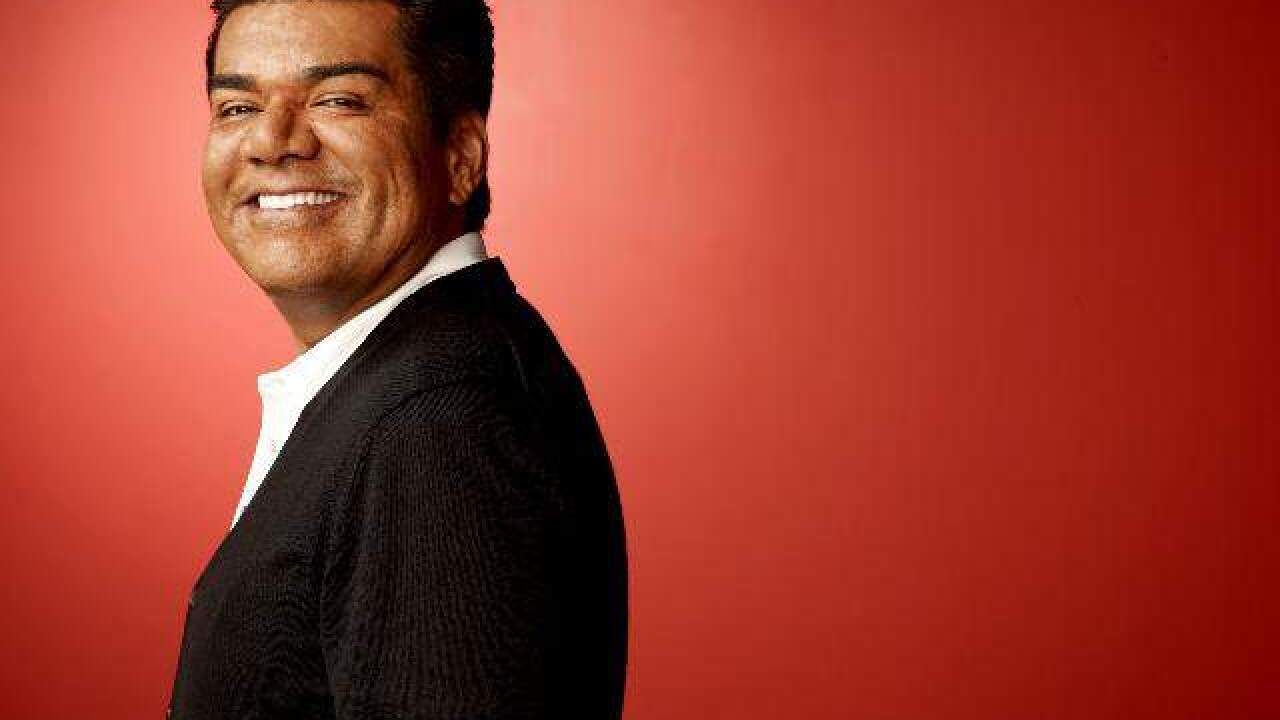 Copyright 2014 Scripps Media, Inc. All rights reserved. This material may not be published, broadcast, rewritten, or redistributed.
Courtesy of Celebrity Theatre
<p>George Lopez</p>

Comedian George Lopez is facing charges after allegedly getting into a fight over a 'Trump joke' with a man at a Hooters, according to a report by TMZ.

In the report, TMZ says Lopez was trying to leave a Hooters restaurant in October when he was confronted by a man who tried to film him.

TMZ claims the man wanted to take a picture with the comedian, but when Lopez declined, the man started throwing out "MAGA" jokes knowing that Lopez is anti-Trump.

According to a police report, officers tracked down Lopez the following day for his side of the story, and he told police he had tried to grab the man's phone away because he didn't want to be filmed. Lopez also told police he felt the man was trying to bait him since he was waiting at the front door when he started to make his Trump jokes.

Lopez will appear in court facing a misdemeanor battery charge.