Time magazine picks 100 most influential photos of all time 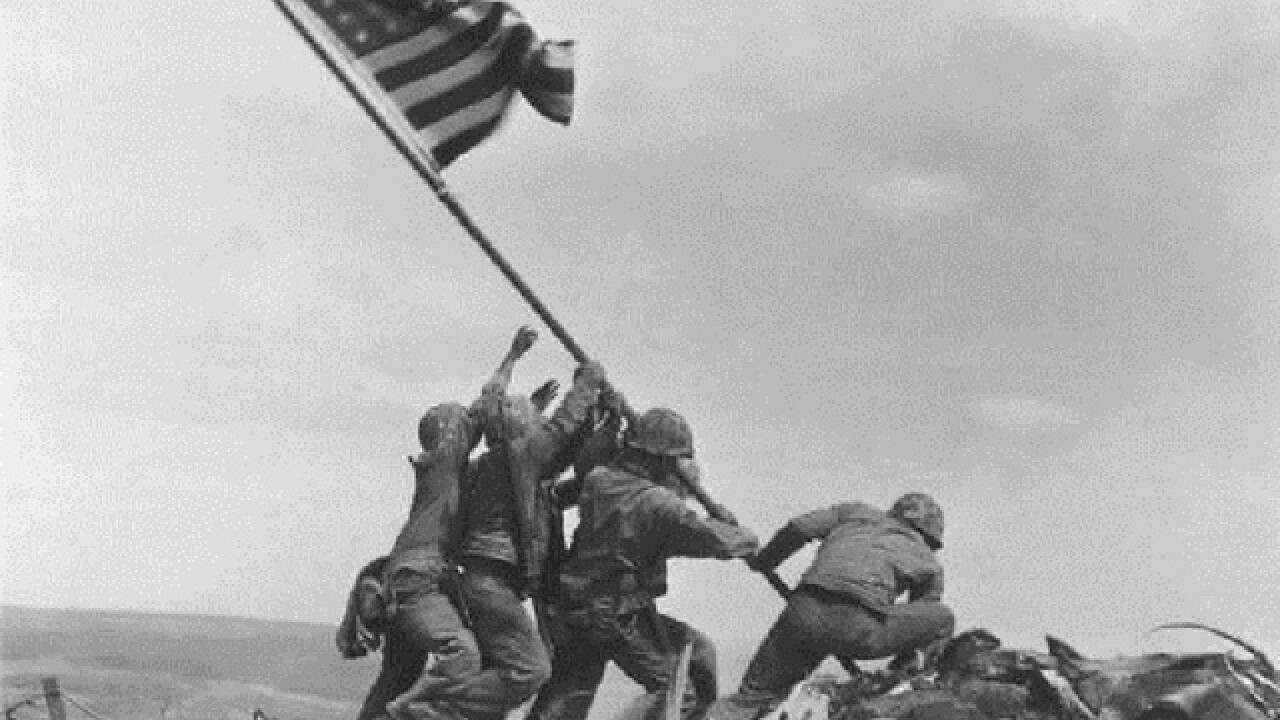 NEW YORK (AP) — A single drop of milk. A newborn baby. The ravages of war and terrorism. The defiance of those who protest and the fear of those entrapped.
All are included in a multimedia project featuring Time magazine's most influential images of all time, released Thursday through a new book, videos and a website.
Many of the photos or frames from films are familiar, engrained in the collective conscious, including the Pulitzer Prize-winning "Falling Man," taken on 9/11 by Richard Drew of The Associated Press.
Others, and their stories, are little known, such as the tiny snap by California software engineer Philippe Kahn of his new baby, the first cell-phone picture, after he rigged a flip phone with a digital camera in 1997.
The magazine's editors consulted historians and photo editors and curators around the world, while Time staff interviewed the photographers, picture subjects, friends and family to write essays on each image.
Matthew Brady's Abraham Lincoln, Dorothea Lange's migrant mother, the flag raising at Iwo Jima by the AP's Joe Rosenthal — also a Pulitzer Prize winner — and that famous kiss in Times Square on V-J Day, captured by Alfred Eisenstaedt, are among the 100 chosen.
So is Frame 313 of the amateur, 8-millimeter film shot by Abraham Zapruder of John F. Kennedy's assassination in 1963. Life magazine withheld that frame at the time, notorious in its absence for showing the bullet on impact with Kennedy's head.
Some were chosen for their content, others for their innovation.
Harold Edgerton, for instance, while tinkering in his lab at the Massachusetts Institute of Technology, laid the foundation for the modern electronic photo flash with his 1957 "Milk Drop Coronet."
He froze the drop as it landed on a table using strobe lights with camera shutter motors to refine moments otherwise imperceptible to the human eye, according to the project's book companion, "100 Photographs: The Most Influential Images of All Time."
There is a NASA image of Earth from the far side of the moon, a fetus still in the sac, revealing what pre-birth development looks like. There's also the famous, fuzzy Loch Ness Monster, from 1934, Robert Mapplethorpe's 1979 "Brian Ridley and Lyle Heeter," in full sadomasochist regalia and the famous Oscars selfie initiated by Ellen DeGeneres in 2014.
Copyright 2016 The Associated Press. All rights reserved. This material may not be published, broadcast, rewritten or redistributed.