Time is running out for Sears, CEO warns 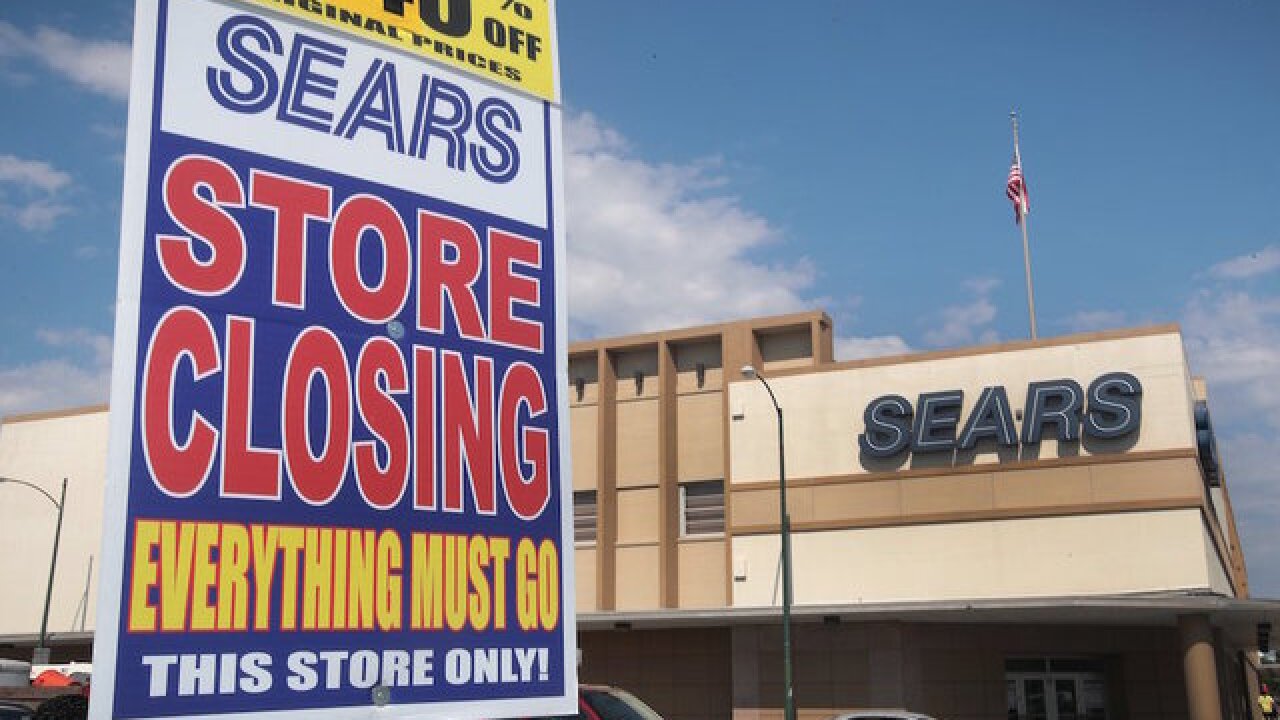 © 2018 Cable News Network, Inc.
Getty Images
<p>Eddie Lampert, who controls most of the company's shares through his hedge fund, told the board on Monday that it must address "significant near-term constraints" in its cash position.</p>

Sears is running out of time to fix its problems, the CEO says.

Eddie Lampert, who controls most of the company's shares through his hedge fund, told the board on Monday that it must address "significant near-term constraints" in its cash position.

He cited $134 million in debt payments due October 15.

Lampert has proposed that Sears sell its Kenmore appliance brand, as well as real estate and other assets, to pay down what it owes. In the letter, which was also filed with regulators, he said progress must be made "without delay."

Lampert did not use the word "bankruptcy," but he raised the possibility that creditors could be wiped out, a process that often takes place in bankruptcy court, without immediate action.

He also said it was in the best interest of stakeholders to "accomplish this as a going concern" — language that suggested the company could be forced out of business.

Lampert's hedge fund is a major holder of Sears debt. In August, he offered to have the hedge fund  buy Kenmore  for $400 million, and to purchase its home improvement business for as much as $80 million more.

He would like to see Sears sell a total of $1.75 billion in non-real estate assets to raise the cash to pay down debt. He did not identify what other assets could be sold to raise that kind of money.

Lampert also proposes selling another $1.5 billion in real estate. And he would like Sears to restructure about $1.1 billion in debt, persuading some creditors either to accept Sears equity in return or to accept 25 cents on the dollar for what they are owed.

Sears Holdings, which owns both Sears and Kmart, has  lost $11.7 billion  since 2010, its last profitable year. Sales have plunged 60% in that time. But Lampert insists that the company can be profitable again.

Because Lampert is CEO and also proposing to purchase assets, the decision on his proposed debt restructuring rests with the company's independent board members.

The company issued a statement saying it's pursuing the plan outlined in Lampert's proposal, with the advice of legal and financial advisers. But it said it could not make any guarantees.

Sears debt already has the lowest possible credit rating from Standard & Poor's, which suggests it could default on debt within the next six months.

"I don't know if we'd go as far as to say there's a drop-dead date," said Robert Schulz, chief retail credit analyst with S&P. "But it sounds like it's trying to advance on a more accelerated plan."