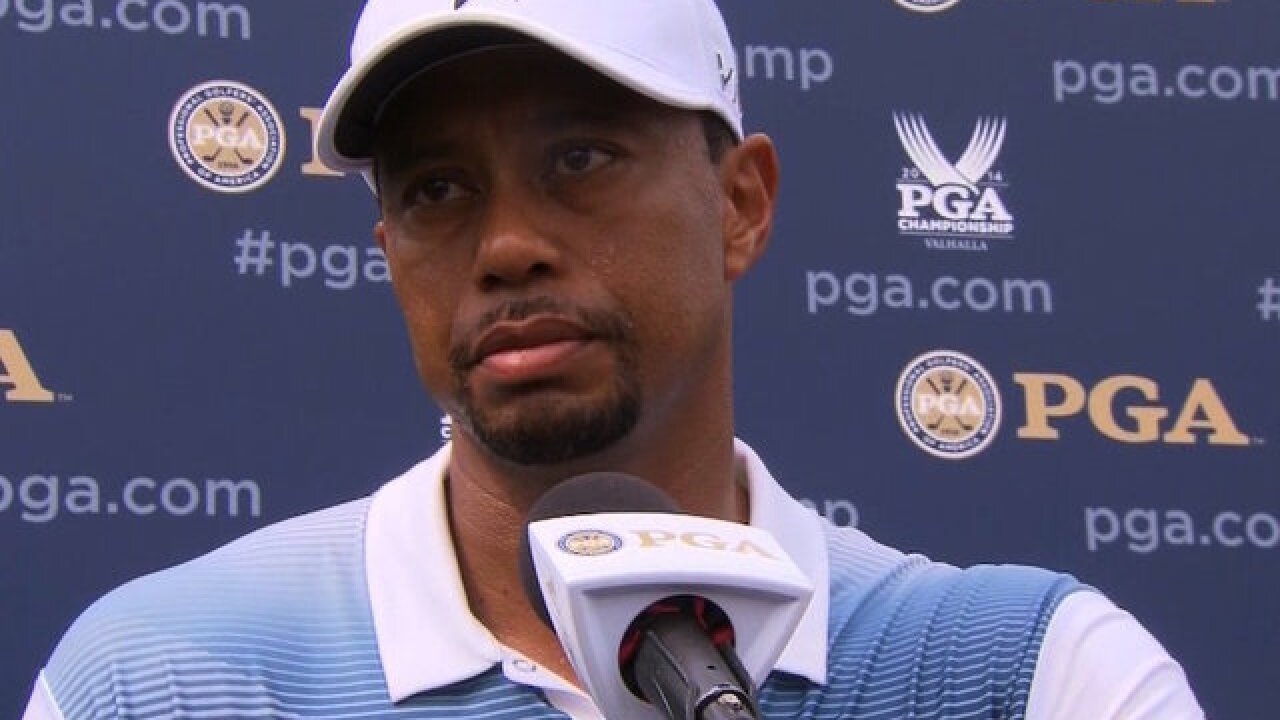 © 2017 Cable News Network, Inc.
CNN
<p>The former world No. 1 Tiger Woods withdrew because of back spasms after the first round of the Dubai Desert Classic, prompting speculation over the 41-year-old's ongoing fitness following 17 months out to recover from multiple back surgeries. (File Photo)</p>

(CNN) -- His comeback in limbo after pulling out of an event in Dubai, Tiger Woods has admitted he will "never feel great again."

The former world No. 1 withdrew because of back spasms after the first round of the Dubai Desert Classic, prompting speculation over the 41-year-old's ongoing fitness following 17 months out to recover from multiple back surgeries.

"I feel good, not great. I don't think I will ever feel great because it's three back surgeries, four knee operations," Woods told former R&A chief executive Peter Dawson in a video interview for Dubai's Vision Magazine at the Burj Al Arab hotel.

"I'm always going to be a little bit sore. As long as I can function, I'm fine with that."

Woods experienced "dark times" during his lengthy layoff and doubted whether he would ever play the game again.

"It was a tough, tough road," he told CNN's Living Golf show. "There was a lot of dark times where I couldn't get out of bed, couldn't move, the pain was too great.

"Anyone who's ever had nerve pain in their back, they certainly understand what that feels like. I honestly didn't know this time last year, I didn't know if I'd ever play golf again. Just because of the fact that it's nerve pain."

Woods made his comeback in a limited field event in the Bahamas in December and showed promise by leading the field in birdies, although a number of costly errors meant he finished 15th of the 17-man field.

He missed the cut in his next event, the PGA Tour's Farmers Insurance Open at Torrey Pines in California last month and slumped to a five-over 77 on day one in Dubai before retiring.

Woods looked to be moving gingerly around the Emirates Golf Club course, but told reporters afterwards he "wasn't in pain at all," adding: "I was just trying to hit shots, and I wasn't doing a very good job."

Woods is scheduled to play in the Genesis Open at Riviera Country Club, California from February 16-19 before the Honda Classic at PGA National in Florida the following week.

Beyond that his calendar is unclear, with the year's first major, the Masters at Augusta, starting on April 6 in Georgia.