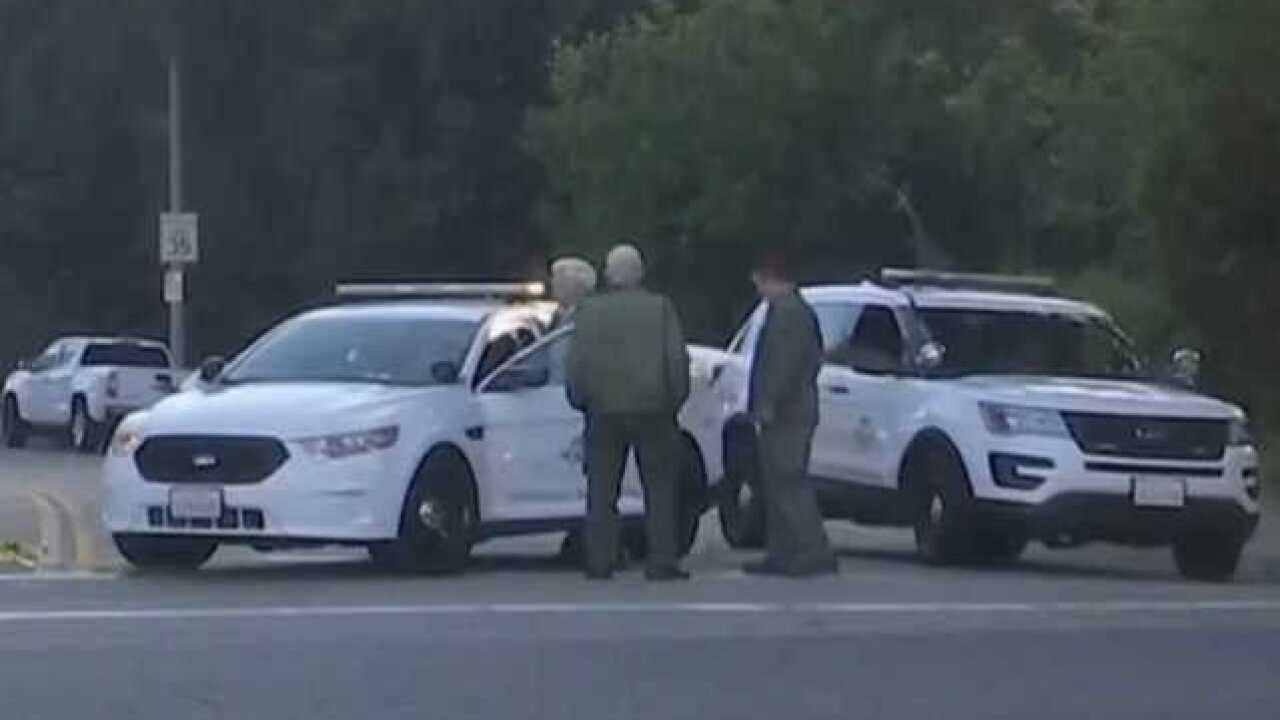 Officials are working to identify a motive after a former Marine opened fire at a crowded southern California bar late Wednesday, killing 12 people.

Here is what we know about the deadly attack:

--Long used a .45-caliber handgun designed to hold 10 rounds plus one in the chamber, but had an extended magazine that is illegal in California

--12 people were killed, including sheriff's Sgt. Ron Helus. Long was also found dead inside the club

--11 other victims have not yet been identified

--At least 10 others were injured in the attack

--Long used a smoke bomb as he entered the bar, sending victims fleeing in panic

--A motive in the attack is unclear

--Deputies responded to a call at Long's home in April, where they found him "acting irrationally" due to what may have been PTSD

--Shootings of any kind are "extremely rare" in Thousand Oaks, which has been deemed one of the nation's safest cities

--Deadliest mass shooting in the U.S. since 17 students and teachers were killed at a Parkland, Florida, high school in February