This new invasive tick just arrived in the U.S. from Asia; it kills 15 percent of its victims 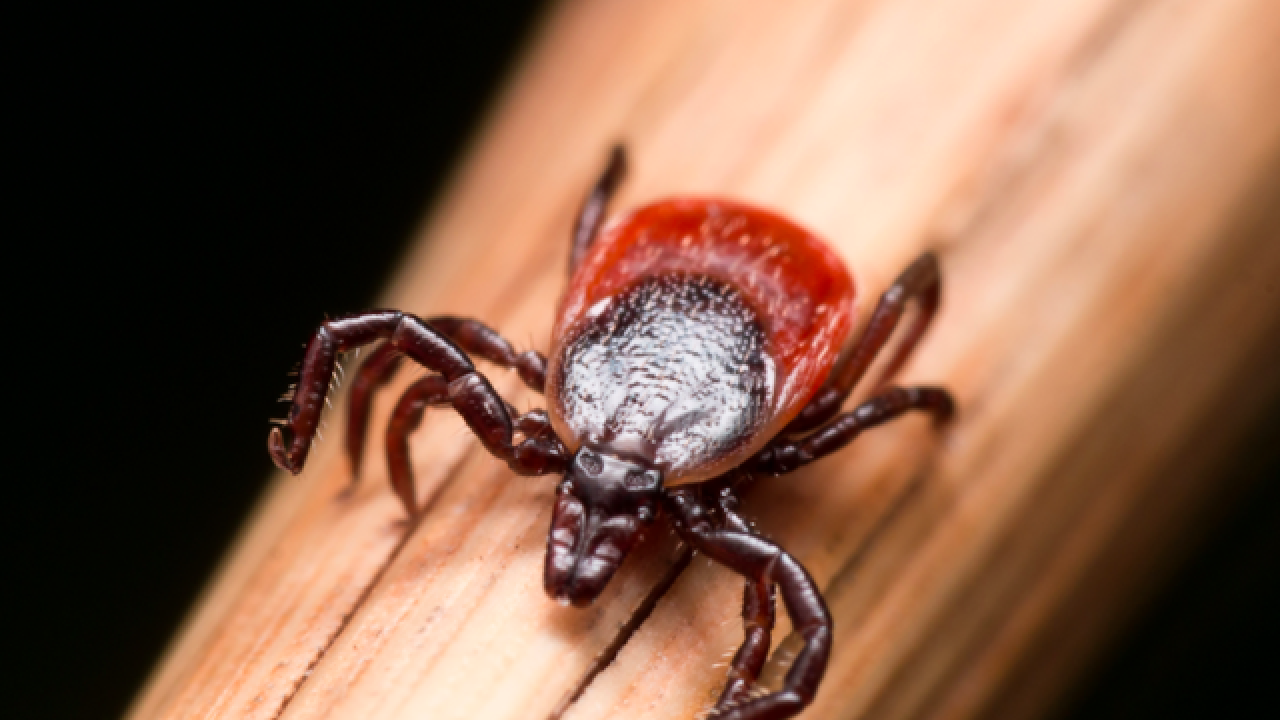 Deseret News
<p>A new invasive tick is spreading through the United States for the first time in 50 years.</p>

A new invasive tick is spreading through the United States, which is the first time in 50 years a new species has come to the country.

The Asian long-horned tick has spread throughout the Eastern Seaboard already, causing mild concern from public health experts, according to The New York Times.

The new arrival has yet to be found carrying any human diseases here. Domestic American ticks carry pathogens and transmit them into people rather often.

"In Asia, however, the species carries a virus that kills 15 percent of its victims," according to the Times.

The new ticks are considered a threat to livestock.

According to the Times, the long-horned ticks “can multiply rapidly and suck so much blood from a young animal that it dies. The ticks bloat up like fat raisins until their tiny legs are barely able to support them.”

So far, the tick has been found in seven states. Experts say the tick is hard to identify.

"It is an aggressive biter and frequently builds intense infestations on animals causing great stress … and blood loss," according to a statement sent to The Charlotte Observer from the North Carolina Department of Agriculture

“Even experts have difficulty distinguishing among tick species, so it is important to take precautions to protect pets, livestock and family members from becoming a host for ticks of any kind,” state veterinarian David Wolfgang told the Pocono Record. “Scientists don’t yet know how this species will adapt to the North American climate and animal hosts, but we know it survived New Jersey’s winter and has infested sheep and cattle in this region.”

So far, the tick has been found in Arkansas, Pennsylvania, New York, Virginia and West Virginia.

The tick can survive throughout the year, according to the York Daily Record.

“We know it can survive very harsh winters. It can handle those winters in other countries, and we know it has survived winters in New Jersey as well,” said Shannon Powers, spokeswoman for the Pennsylvania Department of Agriculture.

Dr. Rachel Levine, Pennsylvania's secretary of health, told the Pocono Record people should be cautious when outside.

“Ticks can be found in your own backyard, so it is essential to wear long sleeves and pants, use insect repellent containing DEET to help keep you safe from ticks and the diseases they carry. It is also important to check yourself and your pets for ticks, as pets can bring ticks indoors.”