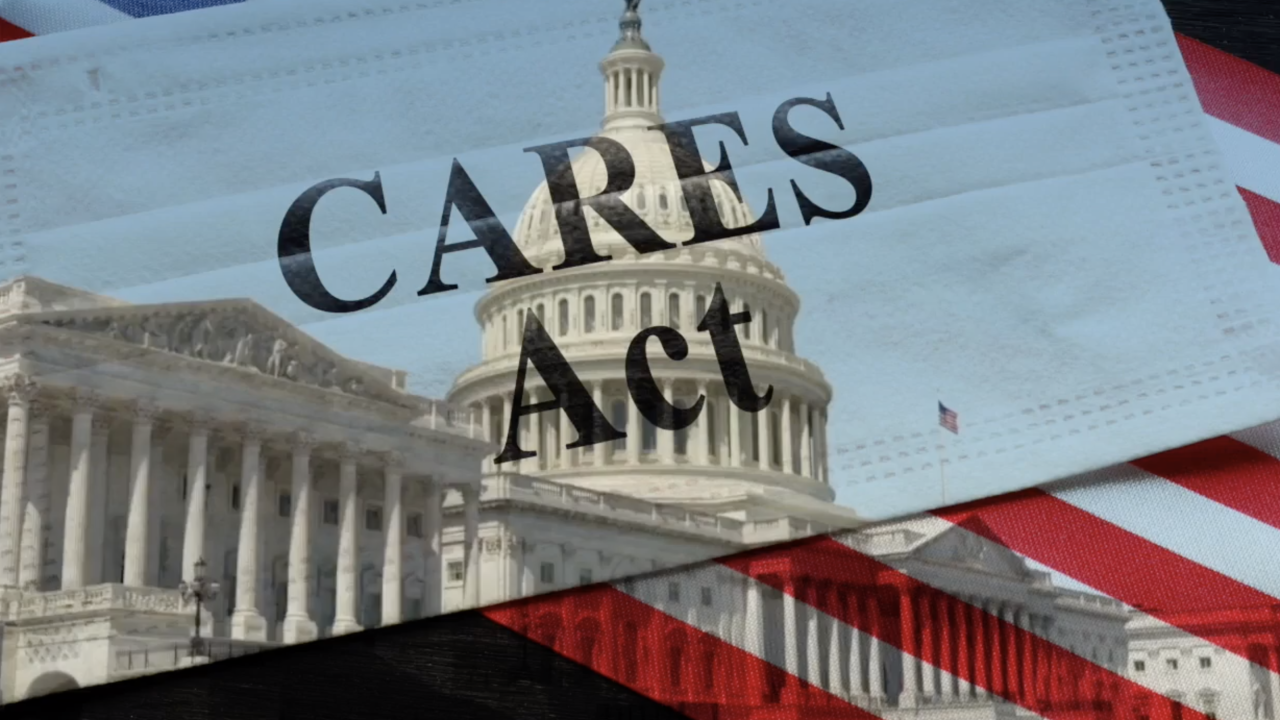 Millions of small businesses are fighting off permanent closures, looking for every possible penny to help them stay afloat amid the pandemic. However, there is a little-known CARES Act rule that could net small businesses tens of thousands of dollars in just a few weeks, and it helps keep more people employed.

Back in March, when Congress passed the CARES Act, most of the focus for businesses was on the billions of dollars allotted for Paycheck Protection Program (PPP) forgivable loans. Congress also included a temporary tax rule, at the same time, for businesses.

“If you had a loss in 2018, 2019, or 2020, any of those years, you could carry it back up to five years to generate refunds,” said Chris Catarino, a CPA with the firm Drucker & Scaccetti in Philadelphia.

Catarino explained that under the new rule, businesses can generate a tax refund by applying 2020 losses to taxes paid over the past five years, essentially making the tax burden in past years less, netting them the refund.

Losses for 2020, though, can only be filed after Dec 31, 2020. However, the temporary rule also applies to 2019 and 2018. So, if a business had losses over those two years, they could carry back those losses to their respective five-year period and possibly generate a refund.

Businesses can start filing for a refund on 2018 and 2019 losses now. Catarino explained they would have to file an amended return or 1045 form.

“The 1045 is generally quicker,” said Catarino “The IRS is required to respond and process those within 90 days.”

The tax refund, under the temporary net operating loss rule, could mean tens of thousands of much-needed dollars for some businesses. However, Catarino pointed out that the biggest refunds would be for businesses with the largest “swing” from the prior years.

For example, take a business that did extremely well in 2019. It likely paid a high tax bill that year. Then, this year, it had a significant loss of business. That business could get most of the money it paid in taxes the year prior, possibly even all the money it paid but nothing more than was paid in taxes. The same principle applies to 2018 and 2019.

“The idea that they could recoup some taxes that they already paid in the past, today, could really be significant,” said Todd McCracken with the National Small Business Association. “It could mean the difference between keeping your doors open or not.”

Although the temporary tax benefit could save some businesses, there is concern that the businesses that may need it the most may not be aware of it.

“It is the smallest companies that don’t know, that tend to deal with their taxes once a year,” said McCracken. "They don’t have an ongoing relationship with a CPA. They go have their taxes prepared in the spring and find out, ‘Wow, I could’ve had this benefit all along.’ Next spring, of course, could be too late.”

It could be too late for many businesses, especially if another round of coronavirus-related closures occurs and a second stimulus package isn’t passed soon.