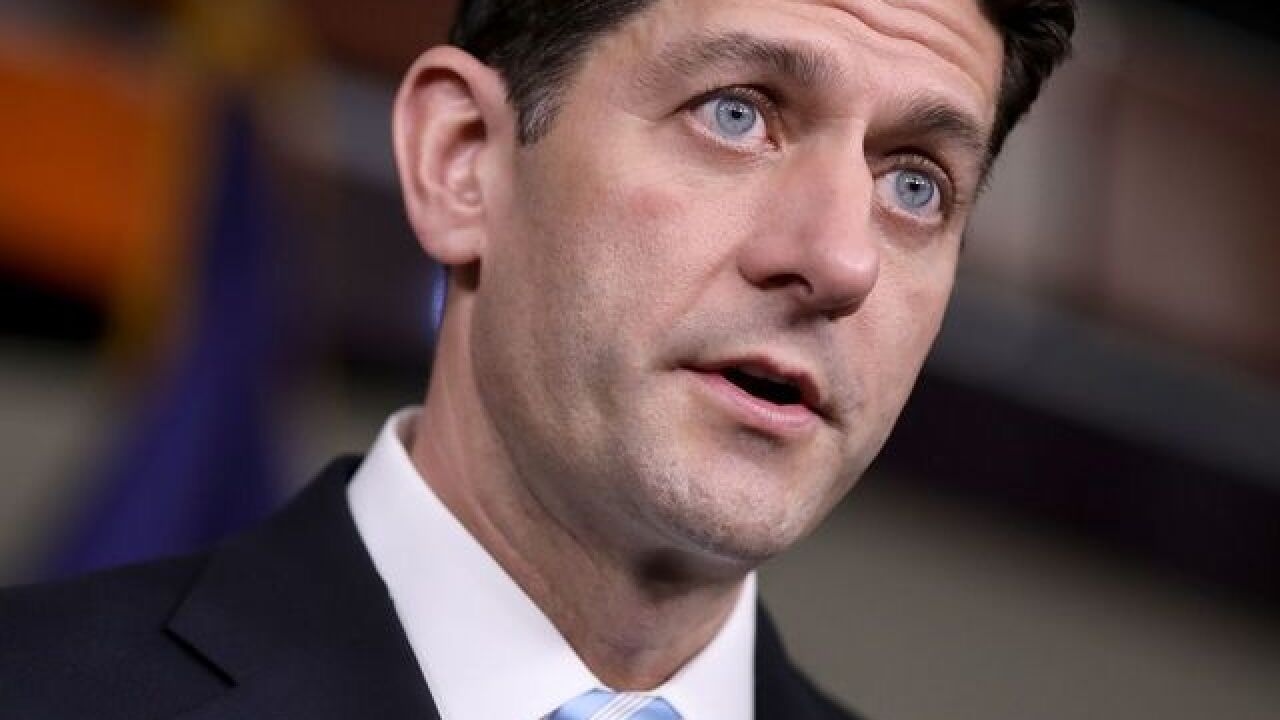 President Barack Obama has barely been out of office for a month, but the Republican-controlled Congress has wasted no time in rolling back many of the regulations he introduced in the final months in his term.

Republican lawmakers have argued that regulations introduced during the Obama administration are choking American businesses and slowing the economy. They’ve been eager to slash these laws since they took control of Congress in 2011, but have been unable to do so with Obama in the White House. That changed when President Trump took office last month.

In addition to essentially controlling the federal government, the GOP is also using a little-known law to roll back regulations quickly and keep them off the books for good.

Republican lawmakers have been taking advantage of the Congressional Review Act (CRA), a law passed in 1996 that had only been used one time to overrule a regulation prior to this year. The law states that if a majority of lawmakers disagree with a recently passed regulation, they can overturn it with a simply majority vote in the House and Senate in what’s called a “joint resolution of disapproval.”

In addition, regulations rolled back using the CRA are eliminated for good. Bills written in “substantially the same form” — bills trying to enact already rolled-back regulations — cannot be introduced. This could spell trouble for the Democrats, but this portion of the law has never been tested, and it’s unclear how it would be enforced.

The only time the law was successfully used before this year was in 2001, when Congress and President George W. Bush undid regulations signed by President Clinton relating to the Occupational Safety and Healthy Administration. Congress passed five “joint resolutions of disapproval” while President Obama was in office, but he vetoed them all.

Among the laws Congress has rolled back in recent weeks using the CRA include a law preventing coal companies from dumping waste into nearby waterways and a law that prevents certain people deemed “mentally impaired” by the Social Security Administration from buying a gun. The Daily Signal reports that the CRA has been used to roll-back Obama-era regulations three times since Trump took office, and 24 other uses of the CRA have been introduced in the House.

Those aren’t the only laws on the chopping block. Estimates indicate that Congress could target any regulation introduced by the Obama administration between June 13 and the end of his term.