‘The Real Housewives of Potomac' star suspended after groping charge 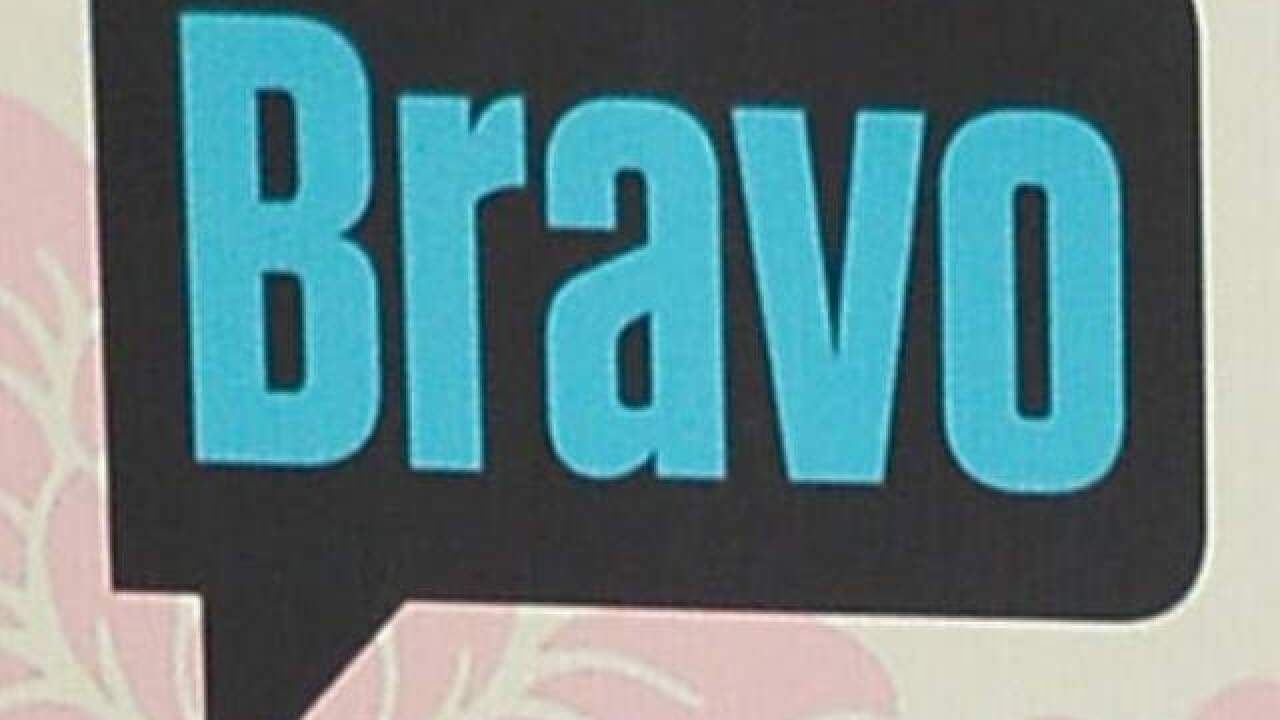 Bravo has suspended “The Real Housewives of Potomac” star Michael Darby after he was charged with groping a cameraman.

The cameraman said in charging documents that the show was filming in Potomac, Maryland, on Sept. 1 when Darby “grabbed and groped” his backside, WRC-TV in Washington reported. Darby is charged with second-degree assault and fourth-degree sexual contact.

In the documents, the cameraman said that “as I turned around (Darby) smiled and gave me a flirtatious look.” He told Darby to stop and then told his supervisor. The cameraman pressed charges three days later.

The 59-year-old Darby is married to Ashley Darby. Both are cast members on the Bravo show that’s filmed in the Washington area.

“Bravo and Truly Original, the production company for ‘The Real Housewives of Potomac,’ have suspended filming with Michael Darby,” the company said in a statement late Saturday.

Truly Original said it had launched an investigation of the incident, adding: “The review is ongoing and we are not able to comment further.”