The best Super Bowl commercials from the past 50+ years 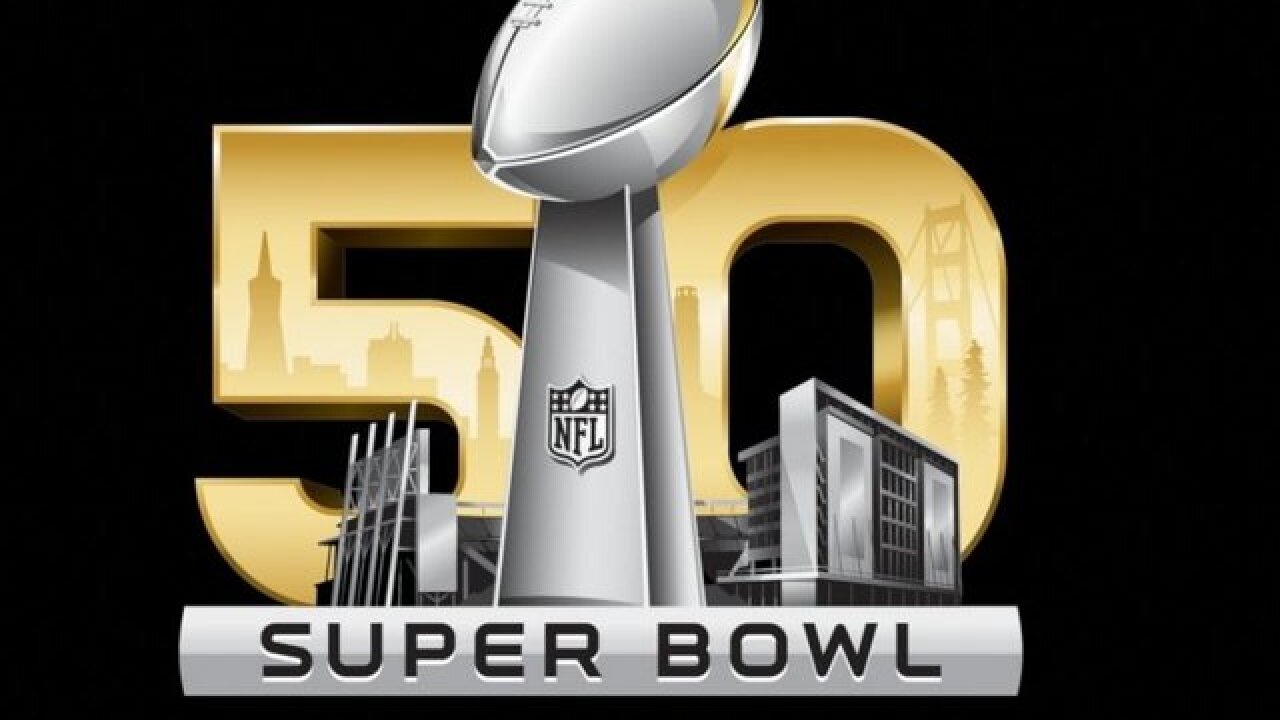 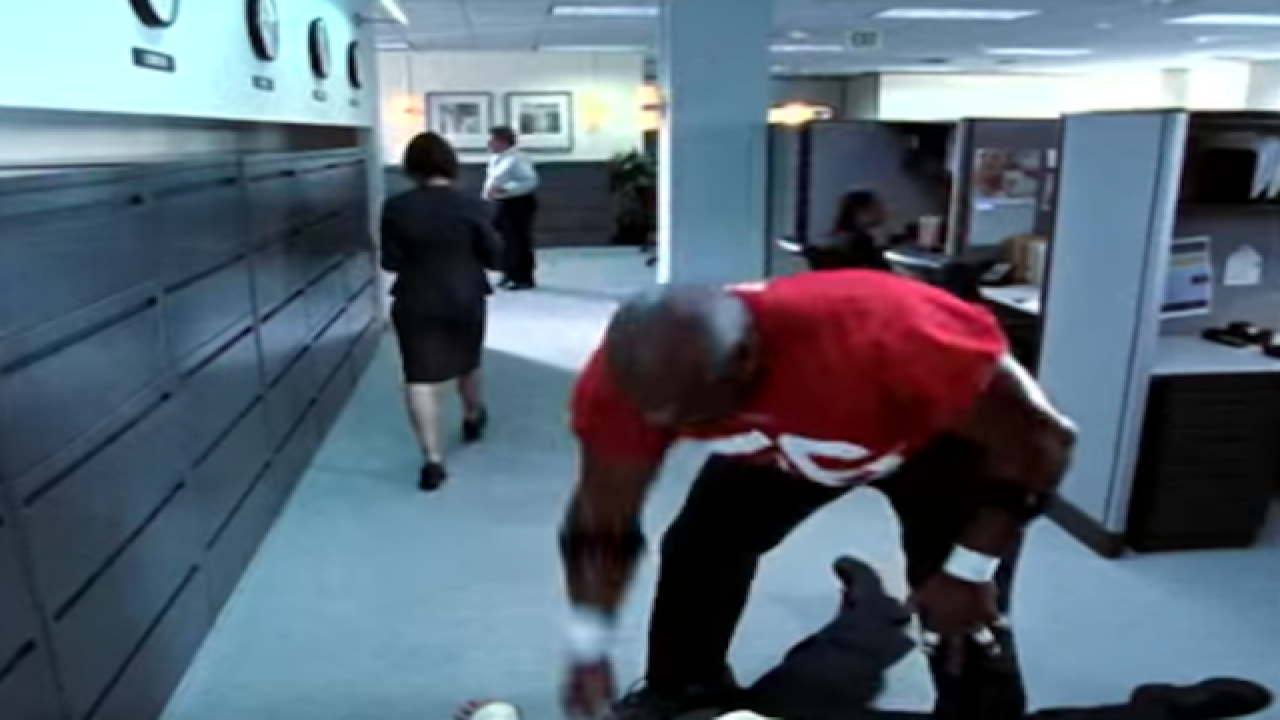 Over the past 50 years, the Super Bowl has gone from being the most important football game to the most important night of television. Somewhere along the line, advertisers realized that paying astronomical rates for a 30-second ad wasn't enough. They realized they needed to make a statement.

Hundreds of ads have aired during the Super Bowl over the last half century, but only a select few have stood the test of time.

Mean Joe Greene, Coca-Cola (1979)
Here’s the thing about old commercials — most of them don't hold up. They're either endorsing flashy “new” products that quickly fell out of fashion, or the “celebrities” chosen to pitch the product are now unrecognizable.

But when you find a Hall of Famer to endorse a product that’s been a staple for generations, you get a commercial that still resonates almost 40 years later.

1984, Apple (1984)
Apple’s 1984 Super Bowl commercial signaled a revolution in the personal computer industry while borrowing themes from George Orwell’s dystopian novel, “1984.” But maybe the borrowed a bit too much from the novel. Though it never aired again after the Super Bowl, Apple received a cease and desist letter from the Orwell estate.

Great Lookin’ Can, Pepsi (1992)
Before GoDaddy’s raunchy ads with Danica Patrick, Pepsi went the “sex sells” route with model Cindy Crawford. Most underrated part of the commercial? How much Pepsi Crawford supposedly chugs in a single gulp.

The Showdown, McDonald’s (1993)
You’d have to assume that a game of “HORSE” between two of the greatest basketball players of all time would take more than just a few minutes, which begs the question: Is a soggy Big Mac combo really worth fighting over? Still, it’s not hard to imagine Jordan and Bird making every single one of those ridiculous baskets.

Cheatin’ Heart, Pepsi (1996)
The security-cam angle, the ridiculous amount of cans that spill out of the cooler, the delivery man’s reaction — all on top of maybe the best-picked song in the history of Super Bowl commercials. Bravo.

Whassup, Budweiser (2000)
Sure, this commercial got really old really fast. In fact, the concept was already annoying when it aired  But, admit it: The next day, you said “whazzzzzzzzzuppppppppp” (or wassssssabi) to everyone you saw.

Replay, Budweiser (2003)
Usually, the Budweiser clydesdales are only used in commercials that tug at the heartstrings or invoke the history associated with the brand. But in 2004, the horses went a different route — they made us laugh.

However, the commercial poses an important question: Did the horse in question also have possession of the ball before stepping out of bounds?

Terry Tate, Office Linebacker; Reebok (2003)
Lester Speight may have looked the part as office linebacker Terry Tate, but he made more tackles in commercials than he ever did playing pro football. After Speight graduated as an All-American linebacker from Morgan State in 1985, he signed a two-year deal with the USFL’s Baltimore Stars. However, the league folded before Speight played a snap.

Jimi Hendrix, Pepsi (2004)
Though we’re glad that Hendrix chose to take up guitar, it would be pretty funny to see him smash an accordion after a concert.

Playing like Betty White, Snickers (2010)
Though Betty White is the focus of this instant classic, you have to give it up to Abe Vigoda, who makes an appearance in the final seconds of the ad. Rest in peace, buddy.