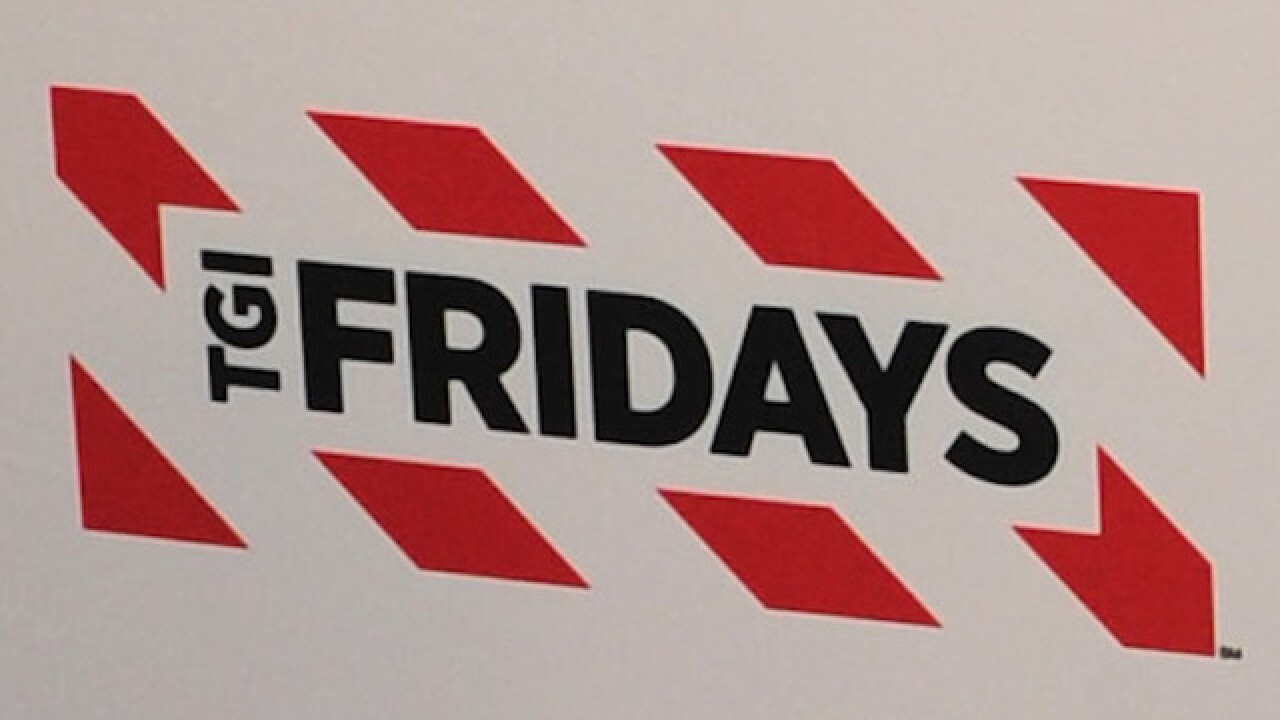 A TGI Friday’s restaurant has apologized to a job applicant after an employee asked disturbing sexually-related questions during the applicant’s job interview.

Daniel Dougherty, an 18-year-old student from Derby, England, was looking to pick up a part-time weekend job at a local TGI Friday’s restaurant. After a “successful” phone interview, Dougherty told the Daily Mail he was “looking forward” for an in-person interview.

But Dougherty’s interview took a strange turn almost immediately. The man interviewing Dougherty, who he believed to be a bartender at the restaurant, asked him a disturbing series of “would you rather questions” right from the get-go.

“The first question I was asked was whether I would rather watch my parents have sex for a year or join in just for the start. I was absolutely gob-smacked,” he told the Daily Mail.

The Friday’s employee also allegedly asked Dougherty if he’d rather eat chocolate-flavored excrement or excrement-flavored chocolate. At that point, Dougherty says he walked out of the interview.

According to Metro , the Friday’s employee who conducted the interview was suspended. Vice reports that the employee has since formally left his job.

“Fridays offers an industry-leading recruitment process, and this incident fell severely below our high standards. The questions posed during the interview with the candidate are absolutely not part of TGI Friday’s interview process and we were very disappointed to learn of this incident. The person was immediately suspended and has since left the business.”

Metro reports that the location reached out to Dougherty to offer him another interview, but he declined.

‘I’m definitely not taking the offer of their second interview, and I probably won’t go there to eat either,’ he told Metro.