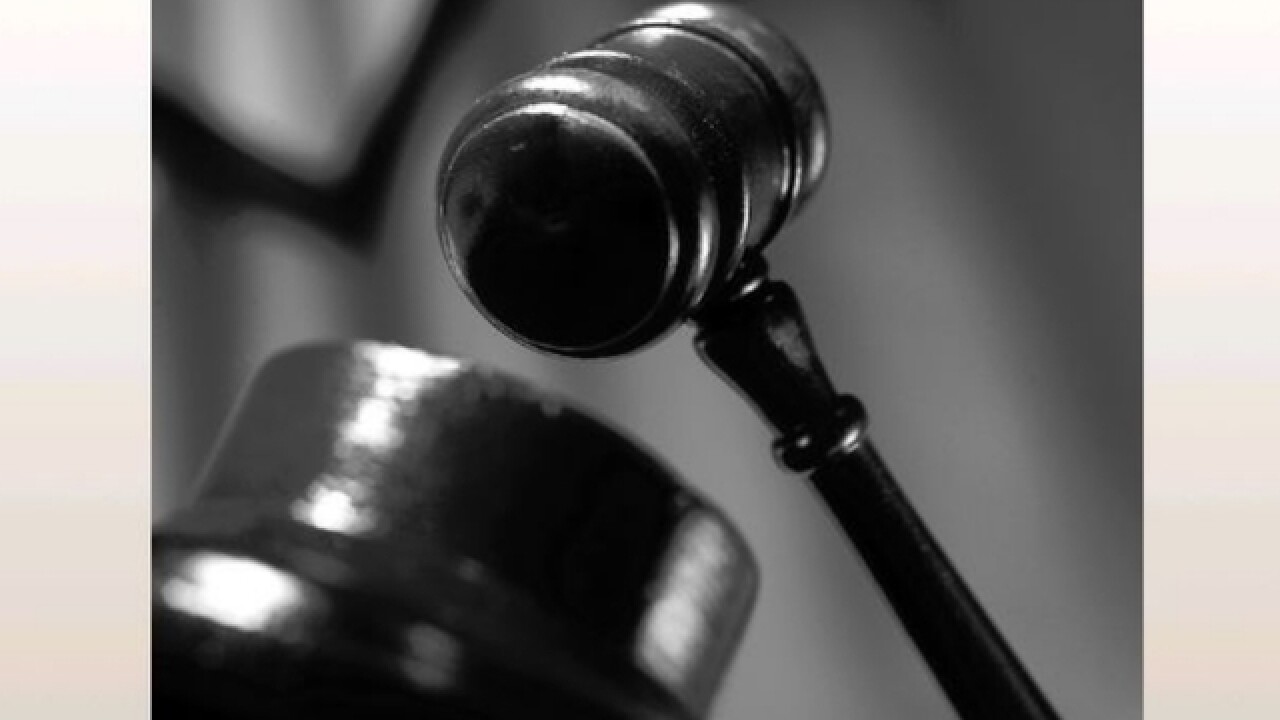 A day after losing his re-election bid, a Texas judge released nearly all of the juvenile defendants who appeared before him Wednesday after he asked them whether they planned to kill anyone.

"We oppose the wholesale release of violent offenders at any age. This could endanger the public," Harris County District Attorney Kim Ogg said in a statement.

Devlin, a longtime Republican jurist, rescheduled all of the cases for the first week in January, after the Democrat who beat him during Tuesday's election takes the bench. It's unclear how many juveniles were released, but officials said there were at least seven, including four facing aggravated robbery charges.

"I'm not sure that I can wrap my arms around what he's actually doing," Alex Bunin, Harris County's chief public defender, told the newspaper.

Devlin declined comment Wednesday when contacted by the Houston Chronicle.

Devlin and another Harris County juvenile judge, John Phillips, accounted for more than 20 percent of all youths sent to the state's juvenile prisons last year, according to the newspaper. They also sent younger juveniles to prison, and for less serious offenses, than the county's other juvenile court judge, Mike Schneider.

All three judges were defeated in a Democratic sweep of 59 Harris County judicial seats.

"The voters of Harris County clearly wanted a change in the juvenile courts, and Judge Devlin today is showing us why the voters may have wanted change," said Jay Jenkins, a policy attorney with the Texas Criminal Justice Coalition.