Texas hospital given the 'all clear' after shots fired report 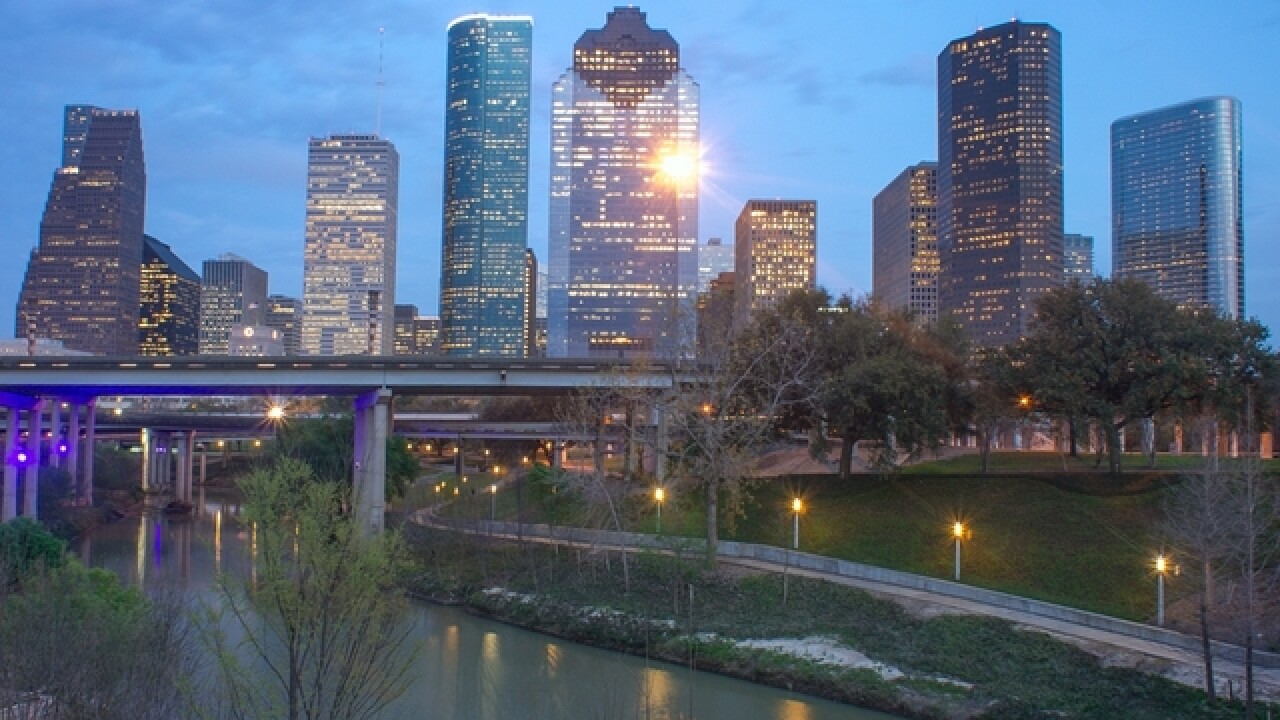 Ben Taub Hospital in Houston was evacuated for several hours Tuesday afternoon amid reports that gunshots were fired within the hospital, but no injuries were reported.

Acevedo said that police will conduct a secondary, more thorough search of the hospital. As of 3 p.m. local time, the hospital remained under evacuation while police complete a second sweep. An hour later, police gave the hospital an "all clear," as patients and staff were allowed back in the hospital.

Acevedo said Tuesday evening that there were no signs of an active shooter.

Local TV showed patients being helped out of the hospital. KTRK-TV also showed one person being led away from the hospital in handcuffs, but it is unclear whether the arrest was in connection to the shots fired report.