Tesla slams through wall of Anytime Fitness gym in Florida

No one was injured in the crash 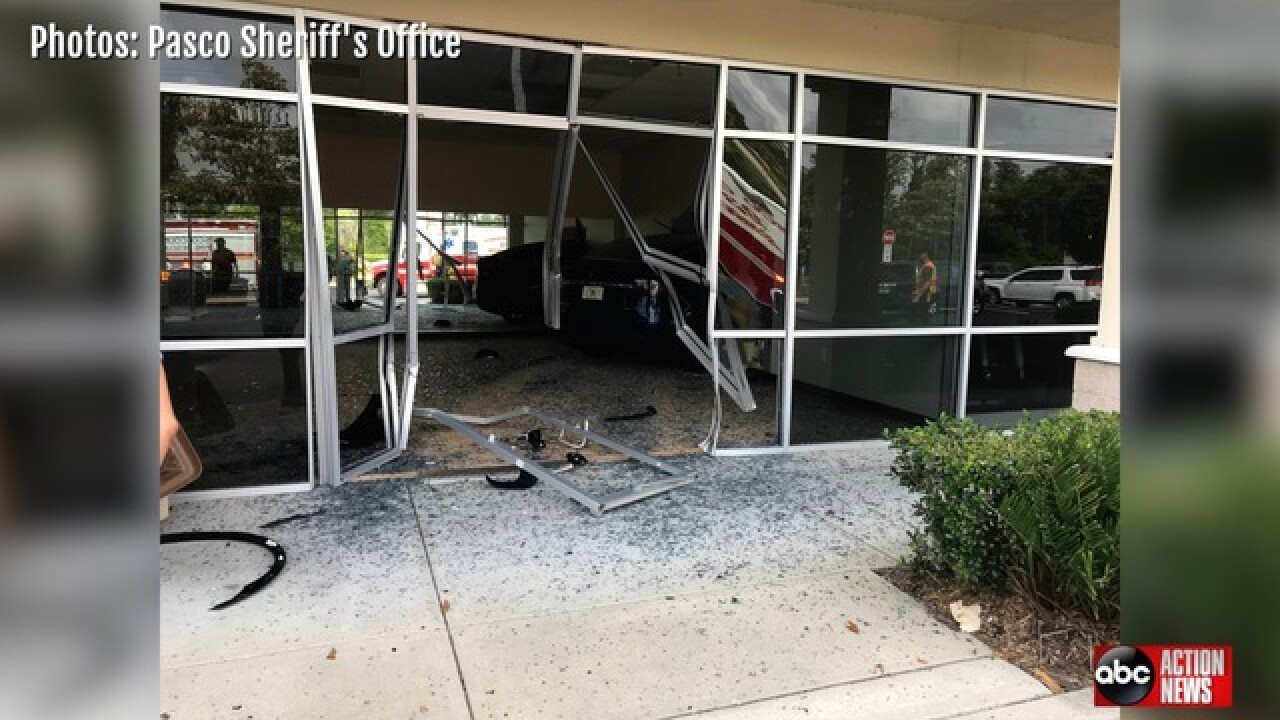 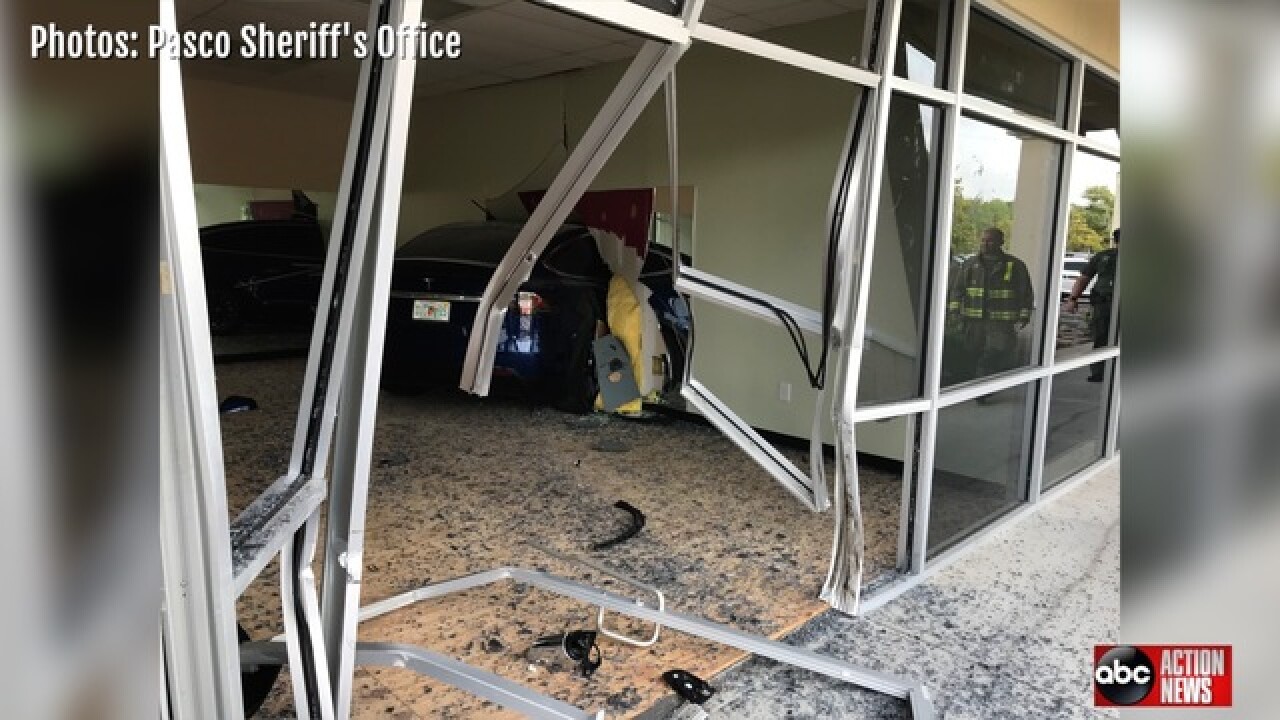 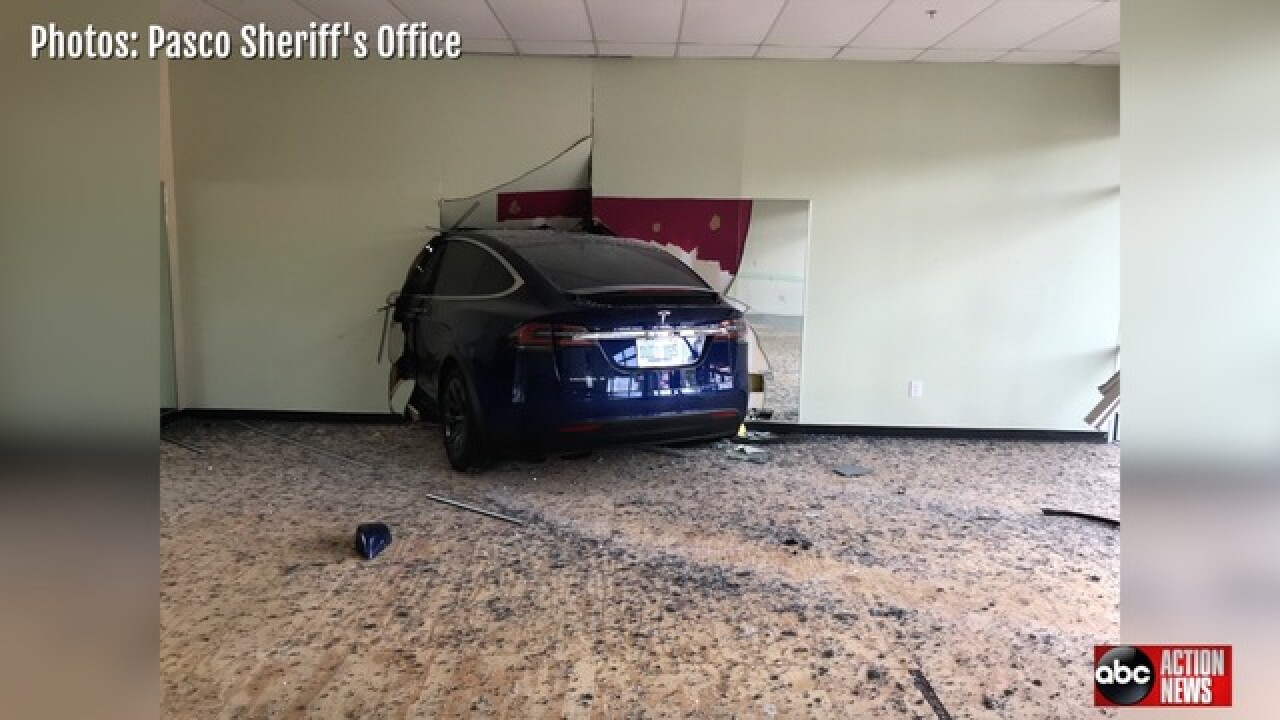 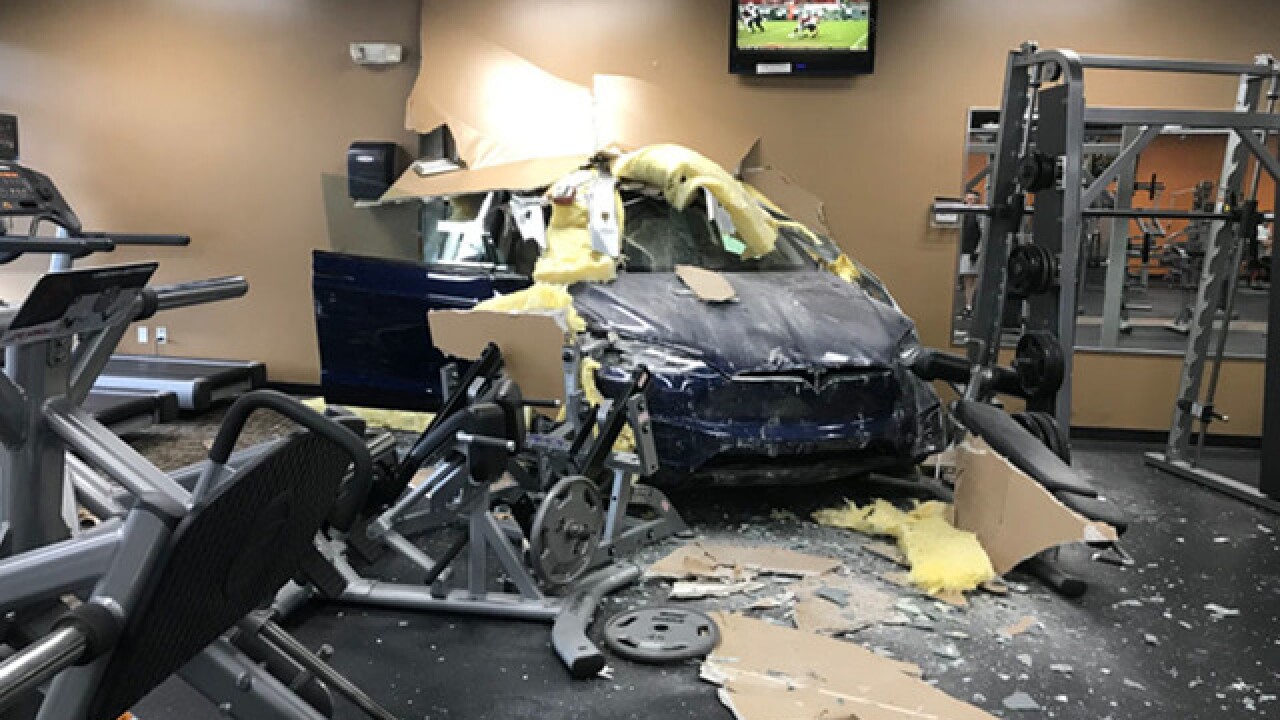 Lutz, Fla. — The driver of a Tesla plowed through the wall of an empty storefront and then into the side of the Anytime Fitness on North Dale Mabry Highway in Pasco County, Florida.

No one in the gym was hurt, although witnesses tell Scripps station WFTS in Tampa there were several people working out at the time, which was before noon on Sunday, April 22.

The driver was also not injured.

Florida Highway Patrol and the Pasco County Sheriff’s Office responded to the scene.

The driver told troopers and deputies that she was coming into the parking lot to stop at the nearby nail salon, and said she was pressing the brakes, but the vehicle kept accelerating.

The first store she crashed into used to be a karate studio where kids would normally be working out, but that business recently re-located.

Her vehicle slammed through a second wall, into the gym next to several treadmills.

Authorities did not administer a sobriety test, according to the crash report.

Tesla vehicle are equipped with what is called “Auto-Pilot” mode, but auto-pilot is not the vehicle’s mode of functioning, especially if the vehicle is not on a highway and is turning into a parking lot.