Man killed by Tulsa police had PCP in his system, toxicology report says 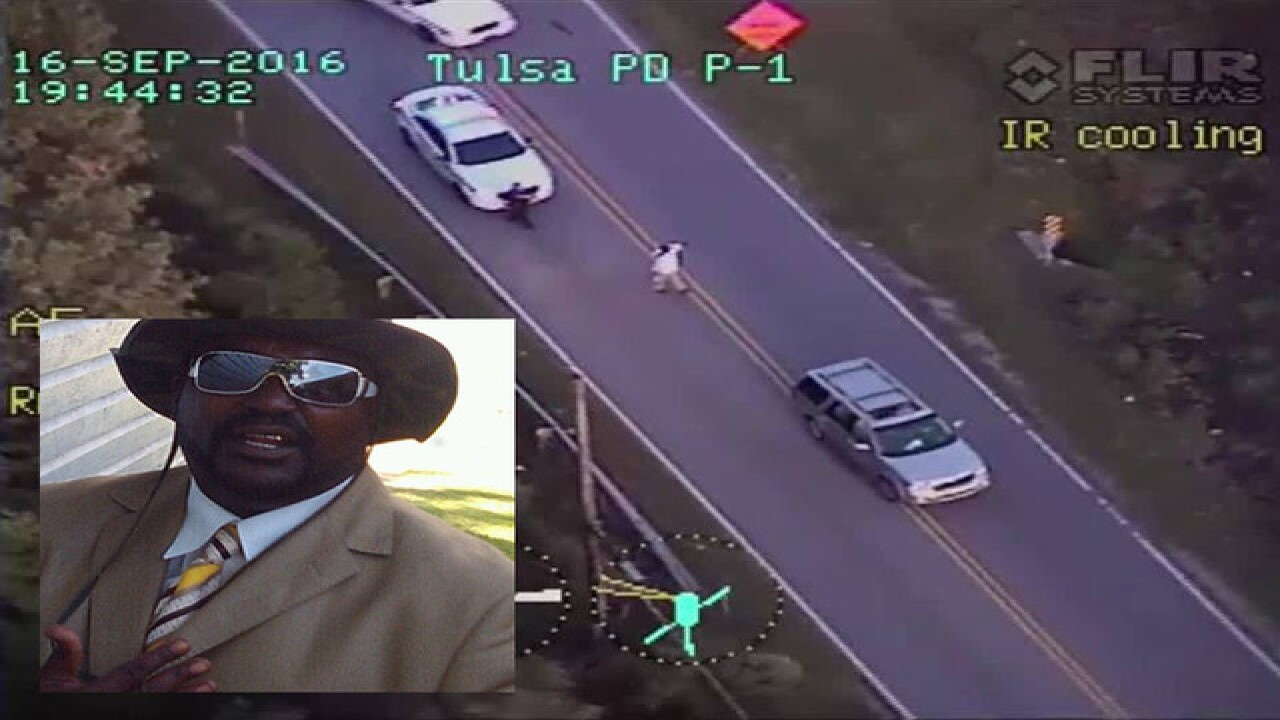 TULSA – The medical examiner and toxicology report of the man who was fatally shot by Tulsa Police Officer Betty Shelby was released on Tuesday.

Terence Crutcher, 40, was unarmed at the time Officer Shelby approached his vehicle on September 16. Crutcher's vehicle was reportedly having issues. He was fatally shot after, a TPD department spokesperson said, he refused to cooperate with orders. Crutcher was unarmed at the time and Officer Shelby is now facing charges of first degree manslaughter.

In the toxicology report, while Crutcher tested negative for ethyl alcohol, his body did test positive for phencyclidine or PCP. According to AP, PCP or Angel Dust can induce euphoria and feelings of omnipotence, as per medical literature.

The medical examiner’s report reasserted that Crutcher’s death was a homicide and that he died as a result of a gunshot wound to his chest.

According to the report, the laceration started on Crutcher’s right lateral chest area and there was no exit wound. It went on to mention that blood was found in the chest cavities but no “excess fluid or air in the abdominal cavity.”

Click the picture below to read the entire reports.