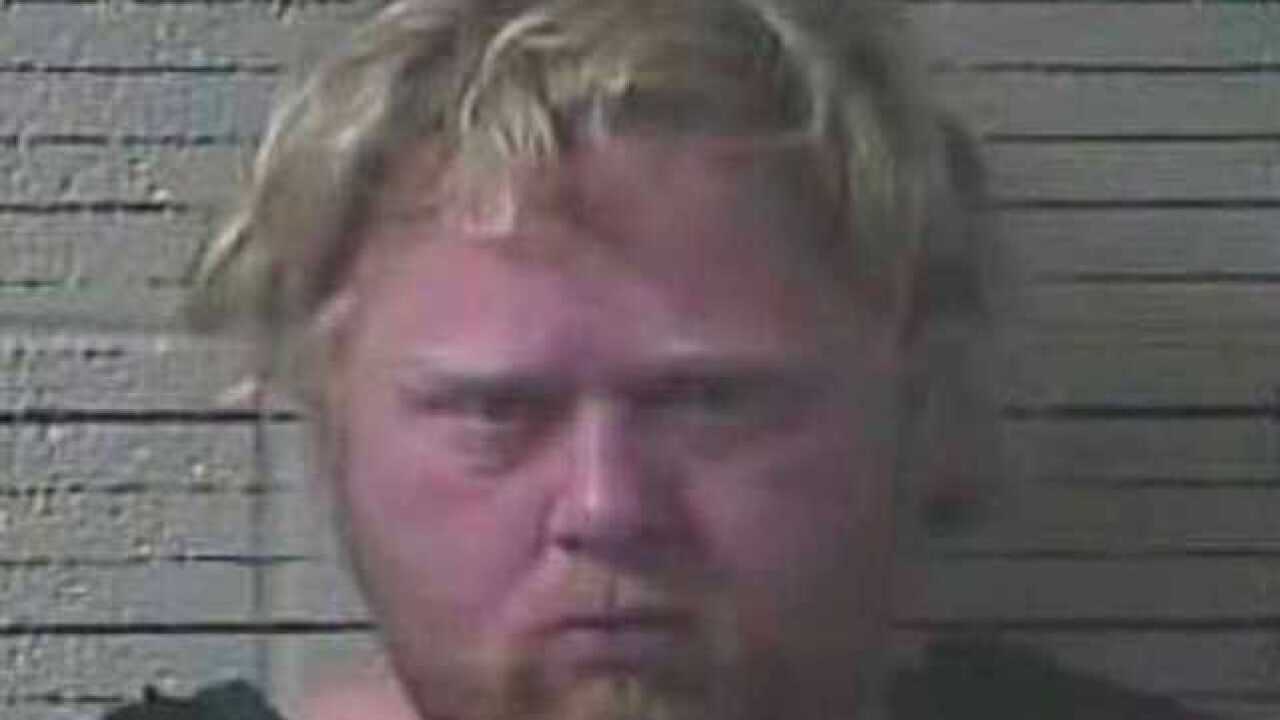 A mother has been arrested in connection with a rape case involving her 16-month-old son.

Danielle Bowen was taken into custody Monday in Lawrenceburg, Tenn. and is expected to be charged with child neglect for failure to report, reports the Tennessee River Valley News.

The child’s biological father,  Simon Dean Porter , was arrested Sunday in Alabama after being added to the Tennessee Bureau of Investigation’s Top 10 Most Wanted list.

He’s now back in the Lawrence County Jail

Porter has been charged with aggravated rape of a child. Sources say the child has undergone several surgeries at Vanderbilt Medical Center.

According to an affidavit, "... Porter did knowingly, intentionally and unlawfully penetrate his 16-month-old son. This unlawful penetration caused severe and possibly permanent damage to... the child.”

Neither parent had custody of the child. The case remains under investigation.