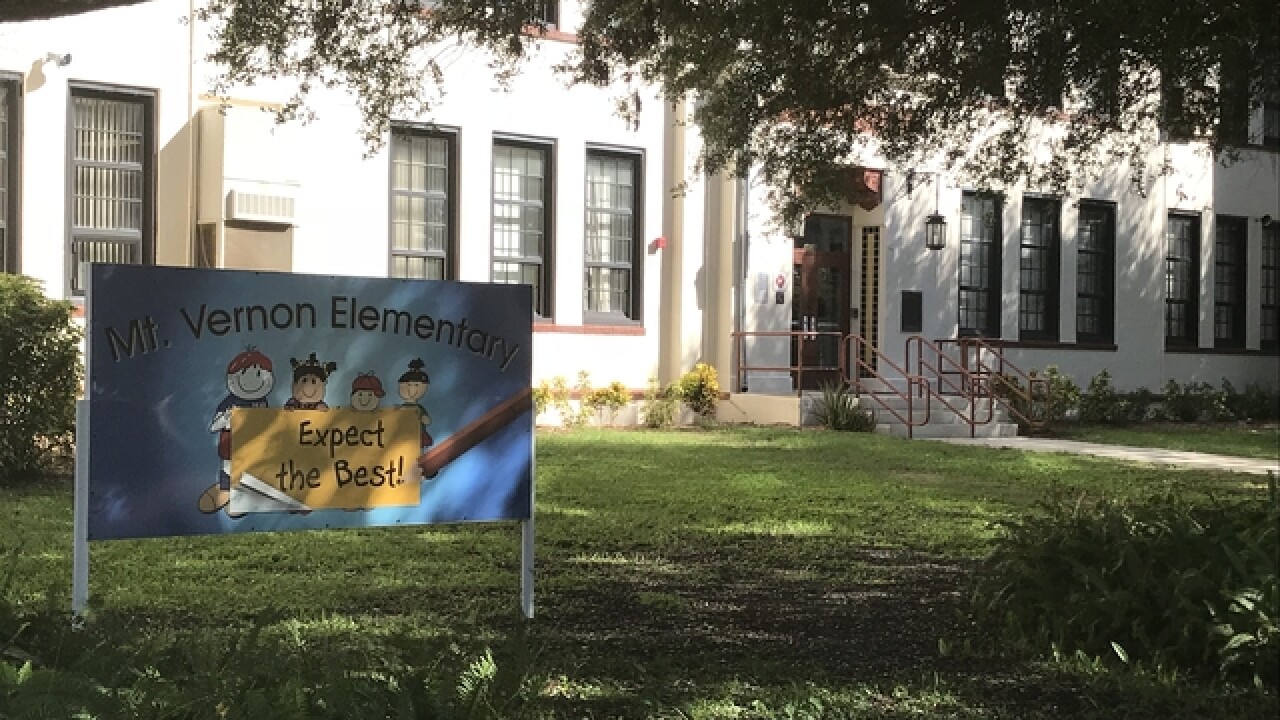 A special needs teacher's aide at a Florida elementary school is accused of giving a male student a "wedgie" in front of a classroom of his peers last month.

According to school district records, on September 12, 2018, Armstrong pulled the boy’s underwear up and said to the classroom full of students at Mount Vernon Elementary School: “Look! (boy’s name) has a wedgie!”

The male student, whose age is not being released, became upset, left the room and overturned a table in the courtyard, according to district records.

Armstrong has previously been accused of excessive force four other times at the school but was only reprimanded for three of those incidents. According to the district, the incidents include inappropriately grabbing a student by their shirt in March and forcibly removing a student from a school bus in September.

According to district leaders, during a meeting with the Office of Professional Standards,  Armstrong denied giving a student a "wedgie."

On Tuesday evening, board members will discuss whether to fire Armstrong immediately or suspend her without pay.