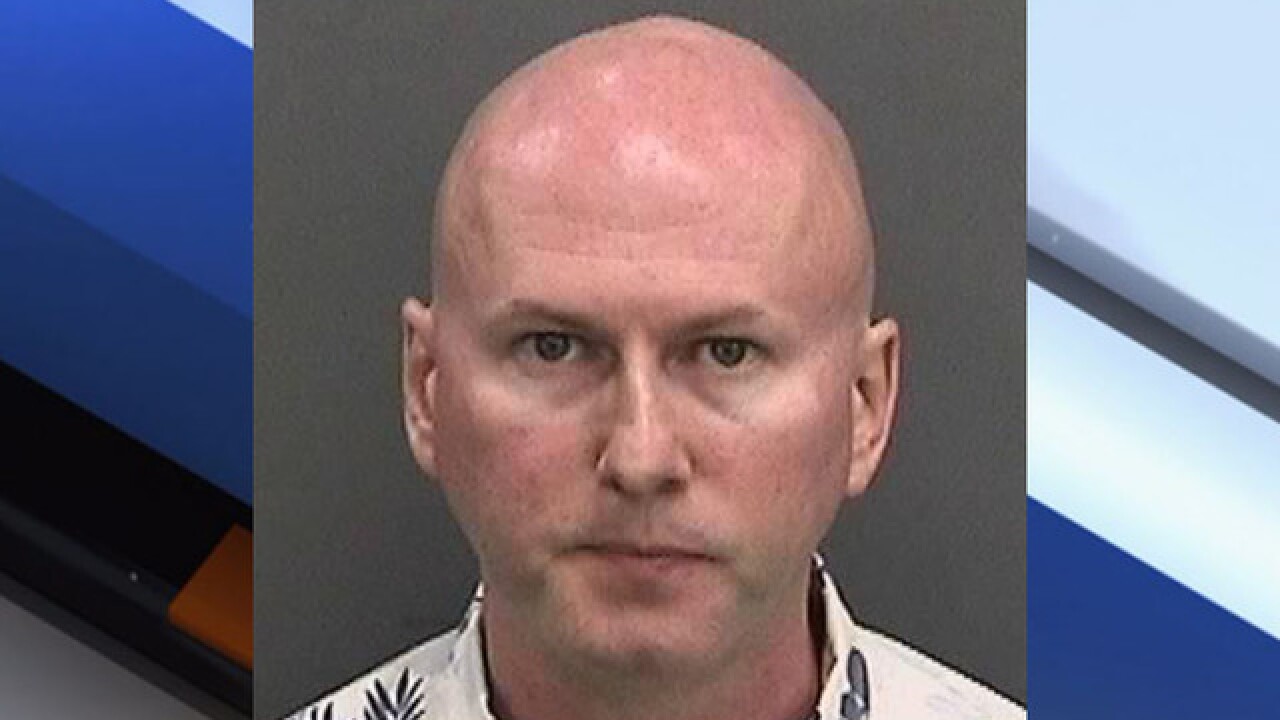 Copyright 2018 Scripps Media, Inc. All rights reserved. This material may not be published, broadcast, rewritten, or redistributed.
Pleasant, Matt

U.S. Marshals arrested a man they say paid $5,000 to come from Dubai, United Arab Emirates to Florida to have sex with a 7-year-old.

William Ball is a music teacher at the Swiss International Scientific School in Dubai, but is from Mississippi.

The federal indictment only lists the charges and does not give details about the alleged crime, but during a bond hearing in federal court in Tampa, the prosecutor explained that Hall was using the internet and a cell phone to set up and meet a 7-year-old.

The prosecutor said he paid $5,000, bought a plane ticket and traveled to meet the child.

When he was apprehended, the prosecutor says he had items for a child, condoms and lubricant with him.

The prosecutor also said they have extensive internet conversations regarding the case, which is being handled by the Department of Homeland Security.

He is being charged with soliciting a minor for sex and child pornography.