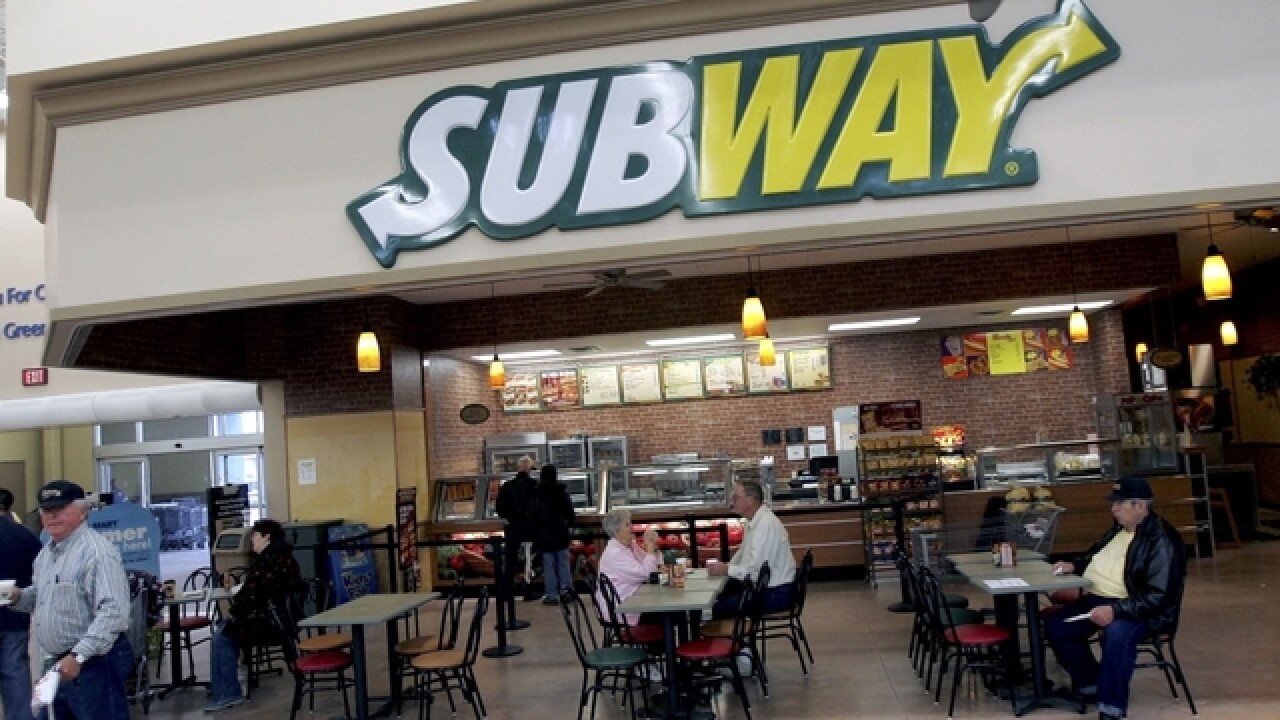 Subway says it will sue a news outlet that published a study claiming the restaurant was using chicken products that contained less than 50 percent chicken DNA.

The study, conducted by the Canadian Broadcasting Corporation (CBC) in partnership with Trent University, tested both oven roasted chicken filets and teriyaki chicken strips from Subway. According to their findings, the tests revealed that the filets on averaged yielded only 53.6 percent chicken DNA, while the strips only contained 42.8 percent chicken DNA.

The CBC said the remaining DNA found in the chicken was that of soy.

The CBC also tested chicken from Wendy’s, A&W, Tim Horton’s and McDonald’s, all of which were found to contain between 84 and 89 percent chicken DNA. According to the CBC, chicken that had been seasoned, marinated or processed would yield lower amounts of chicken DNA.

Shortly after the CBC published its story, Subway said in a statement that it could not confirm the veracity of the study, but maintained that its chicken contained less than 1 percent soy protein.

But on Thursday, Subway took its defense to the next level, serving the CBC with a notice of action, or intent to sue the broadcaster.

According to Fortune, Subway is seeking $210 million in damages, calling the CBC’s claims "defamatory and false."

"Serving high-quality food to our customers is our top priority, and we are committed to seeing that this factually incorrect report is corrected," Subway's statement said, according to Fortune.

“We believe our journalism to be sound and there is no evidence that we’ve seen that would lead us to change our position,” CBC public affairs manager Emma Bédard told the Toronto Star.