Study suggests polar bears will struggle to survive by 2100 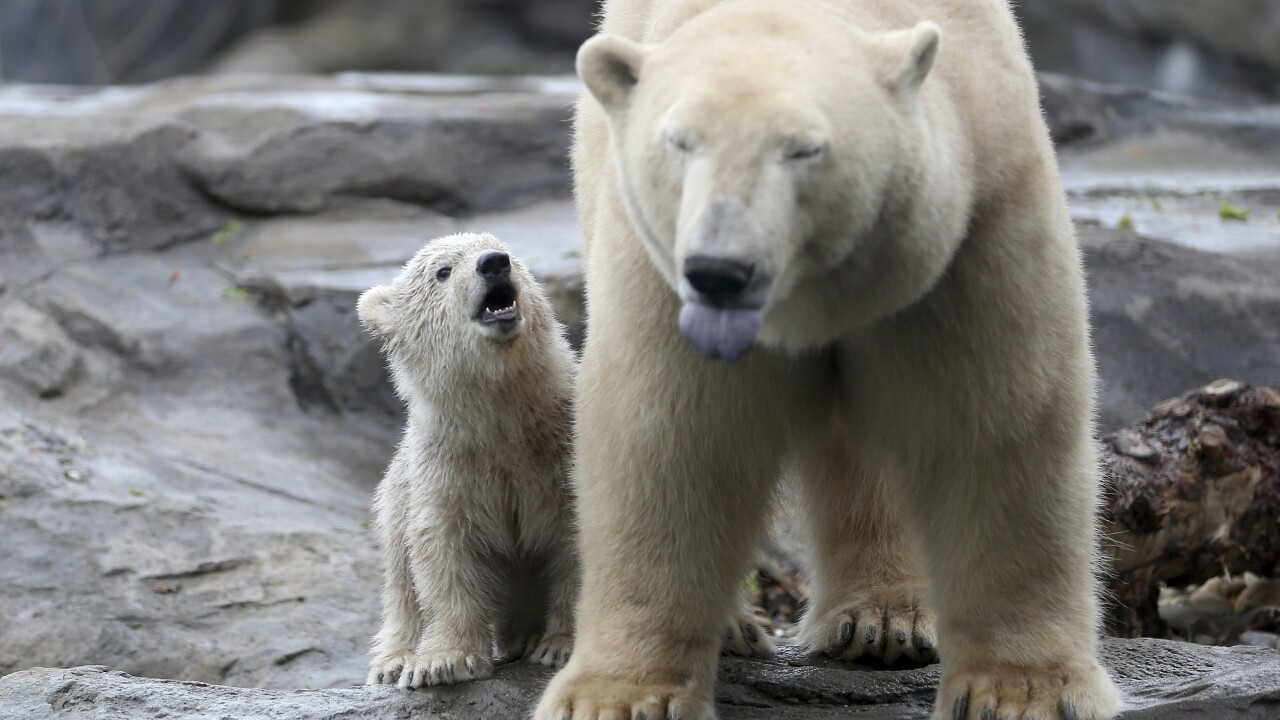 As the polar ice caps retreat, polar bears could struggle to survive by the end of this century, a number of university researchers wrote in a study published in the Nature Climate Change journal.

Polar bears use sea ice to capture seals for food. When sea ice erodes for the summer, polar bears fast. Although polar bears are capable of fasting for months, there are limits to how long the bears can go without food.

The researchers examined energy needs of polar bears, and that the amount of time polar bears would fast would lengthen to a point that makes it too challenging to survive and reproduce.

To illustrate how much sea ice is being lost, NOAA is projecting that the arctic could have ice-free summers by 2042.

Scientists have long discussed the possibility that polar bears could become nearly extinct by the end of the century. Beyond reducing carbon emissions, proposals have included relocating cubs to areas of the Arctic expected to retain higher levels of sea ice have been proposed.