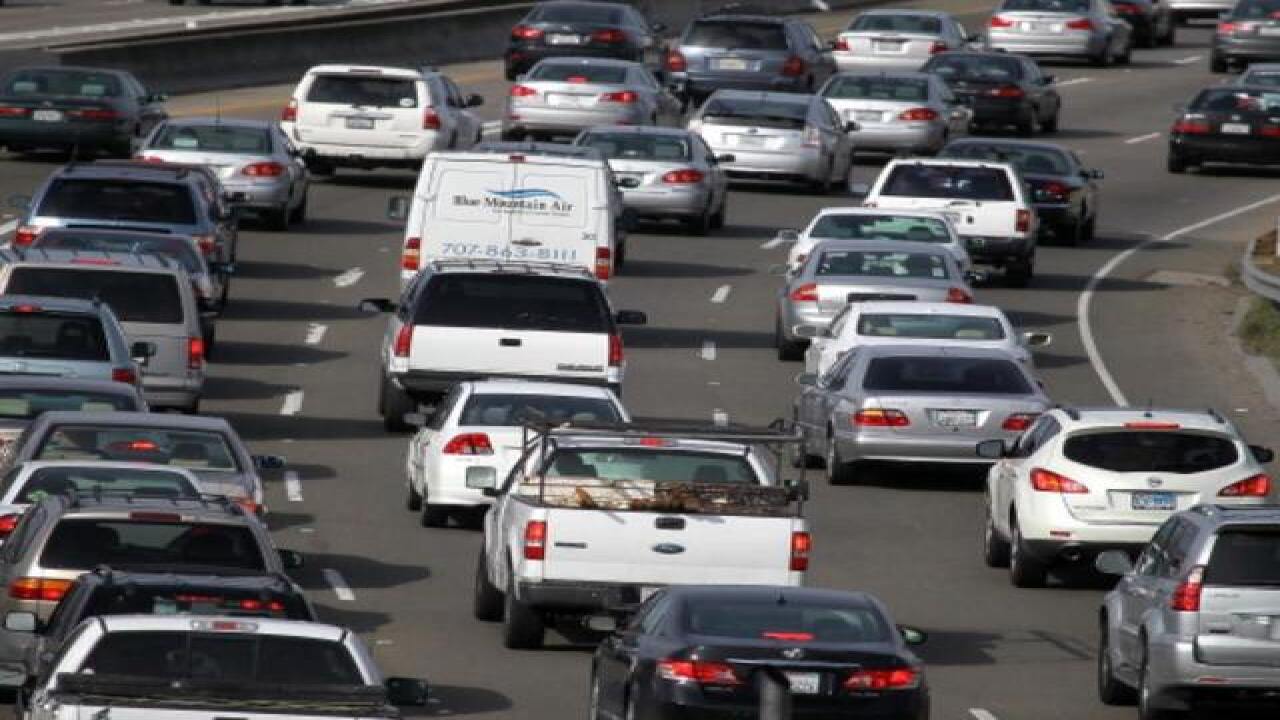 The Insurance Institute for Highway Safety has announced that it tested the headlights of 21 small SUVs and not one earned a “good” rating.

In March, the institute -- known for crash-testing cars to see how well they protect occupants in a collision -- tested the performance of headlights on midsize cars, calling the results “dismal.” However, according to a statement from the research center, the results of the SUVs tested in a new study were even more concerning than the midsize cars.

The study measured the amount of usable light provided by low beams and high beams as vehicles travel on straightaways and various curves. The tests were conducted on a track after dark.

Among the 21 vehicles, and 47 different headlight combinations, more than two-thirds rated “poor.” All vehicles tested except two, the Ford Escape and Kia Sportage, were 2016 models.

When assessing the best available headlight system for each model, the 2017 Ford Escape, 2016 Hyundai Tucson, the Honda CR-V and the Mazda CX-3 achieved “acceptable” ratings.

The Mazda CX-3, a new model, had the best-performing headlights available with its Grand Touring trim. The headlights are curve-adapted LED lights, with an optional high-beam assist. The low beams perform fairly well or better on all turns except the gradual left, which IIHS classified as "inadequate." The high beams received a good review from the institute.

A Mazda spokesperson told ABC News IIHS’s process of evaluating headlights is relatively new and they are reviewing the results.

The other three vehicles with “acceptable” headlights, according to the institute, provide good or fair illumination in most scenarios.

The model to receive the worst rating was the Honda HR-V, a new model in 2016 that, according to the institute, cannot be purchased with anything other than poor-rated headlights. Honda's other vehicle in the study, the 2016 CR-V, received an "acceptable" rating.

The small SUV provided “inadequate” illumination on sharp and gradual left and right turns, on both low and high beams. The institute also said illumination was inadequate on the straightaway.

A Honda spokesperson told ABC News it are "a leader in Insurance Institute for Highway Safety (IIHS) safety ratings with nine 2016 Honda and Acura models recognized by the institute with their TOP SAFETY PICK+ rating" and that the new headlight study by IIHS "will present a new challenge to all automakers seeking to earn the institute’s evolving top rating in 2017."

The models to receive a "marginal" rating were the BMW X1, Mazda CX-5, Toyota RAV4, and Volkswagen Tiguan.

The study is, in fact, new. The only other time IIHS has performed this headlight research was the mid-size car evaluation in March.

"If you're in the market for a new vehicle, we're hoping that you'll actually take advantage of this new information that we're putting out there," said Matthew Brumbelow, senior research engineer for the Insurance Institute for Highway Safety. "You can go on the website, look at exactly what kind of headlights you need."

Nearly 50 percent of all accidents happen at dusk or in the dark, according to National Highway Traffic Safety Administration.

"This [study] matters because almost half of fatalities occur in the dark or dawn or dusk conditions, and so what really is going to bring that down is better visibility," said Brumbelow.

The institute recommends drivers use their high beams when possible to improve illumination.

Federal regulations require a certain amount of light to be projected from the headlights, but there is no standard for how far the light must reach.