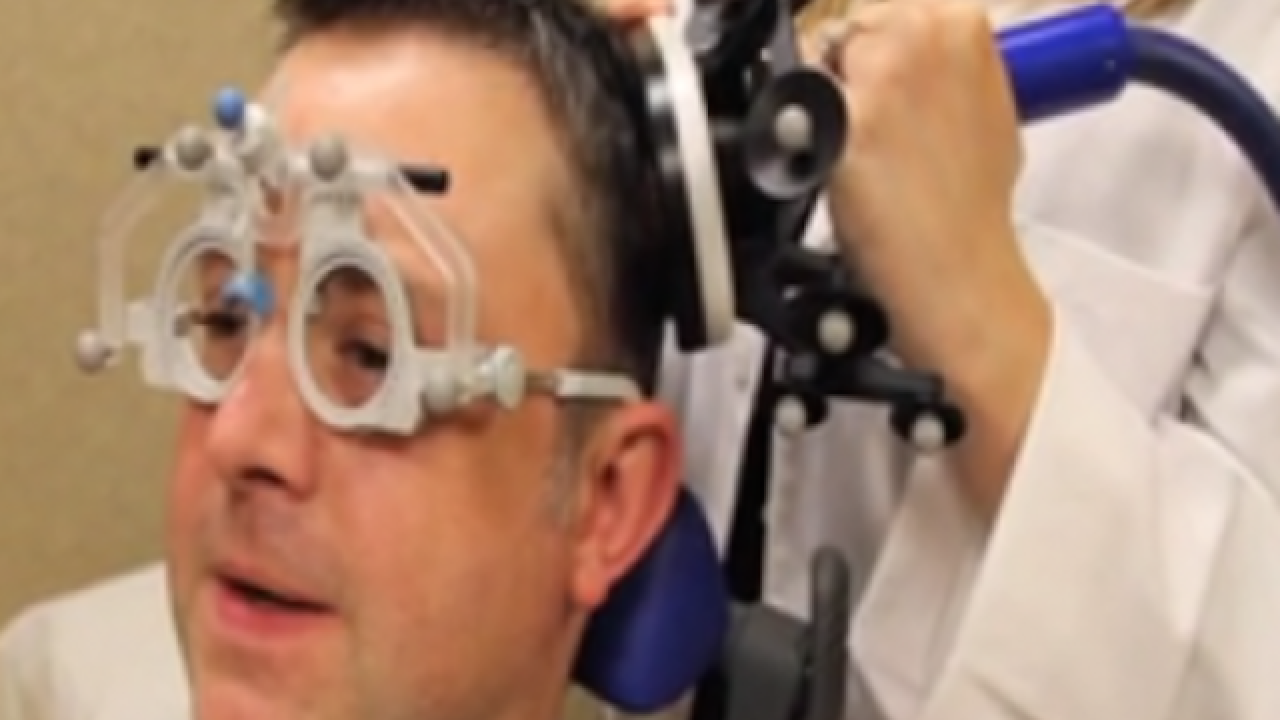 Researchers at Northwestern University believe stimulating the brain with electrical pulses might someday improve the memory skills of those who have had brain injuries, a stroke or even Alzheimer's.

A team of researchers found that stimulating a region of the brain with an electrical current improved memory and learning function in study participants.

For the study, the scientists recruited 16 young adults. Each participant received brain stimulation for 20 minutes a day for five days. At the end of the study, it was found the participants' memory and learning ability had improved.

Find out more with this Newsy video.