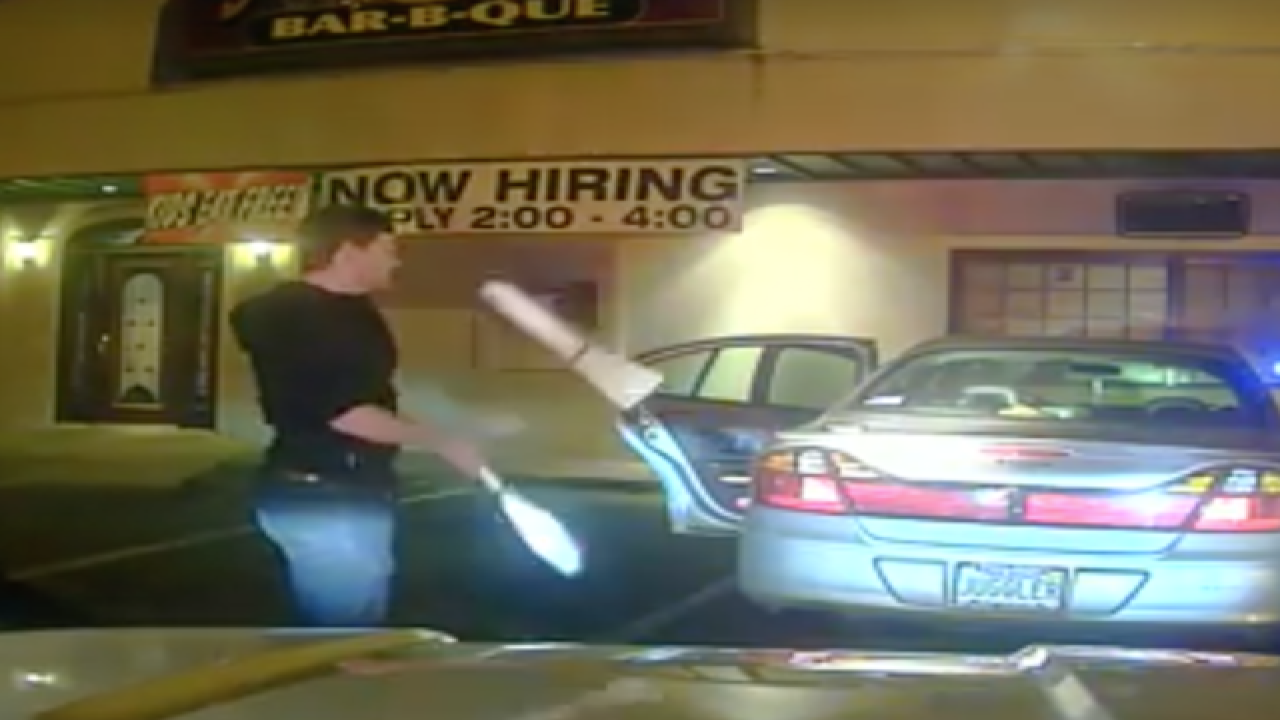 University of Central Arkansas student Blayk Puckett wanted officers to know he was not drinking and driving. Late Friday night, Puckett proved his innocence to officers by pulling out a juggling kit, and gave the cops a performance.

According to dash and body cam video made public by university police, Puckett was being pulled over for a broken taillight. Police also noticed that he had a magic kit in his pocket by the driver whose license plate reads "JUGGLER."

Even though officers weren't forcing Puckett into proving his sobriety, he voluntarily put on the juggling act for officers. He used three bowling pins, which he flipped into the area with ease.

Puckett was not cited, and was released after performing the juggling act.

Puckett told KARK-TV that he knew his tall light was out, but was trying to drive slowly in order not to get pulled over.

"The slower they go, they almost hit a curb once, that might an indication they are impared," Police Sgt. Keith McKay told KARK.