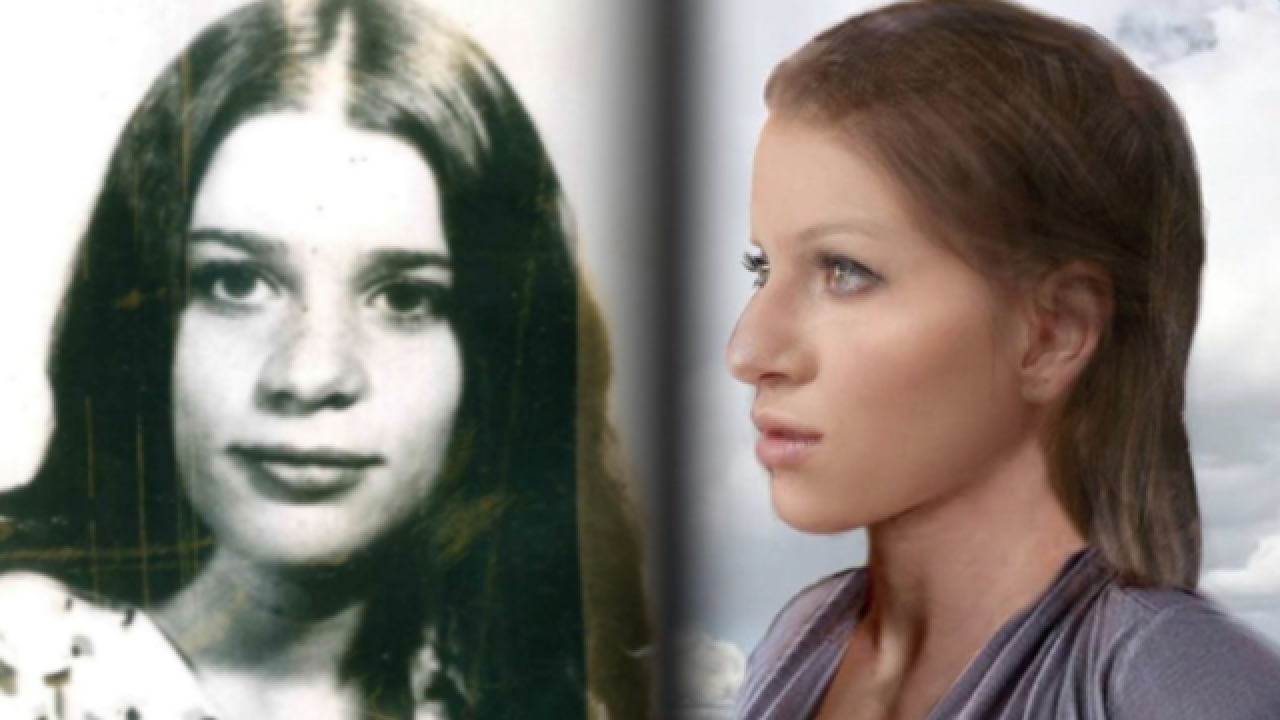 More than four decades after a 17-year-old girl from Akron, Ohio went missing from her home without a trace, a complete stranger may have uncovered what happened to her.

Linda Pagano, a 4-foot-10, 100-pound Springfield High School student, got into a fight with her stepfather on September 1, 1974, according to police records.

Byron Claflin told police that she left his apartment on foot. She was never heard from again.

Pagano said he and others thought she had been killed and pointed the finger at Claflin, but a body was never recovered and charges were never filed. He died in 1990.

“I had to accept the fact that I would die never knowing,” Pagano said. “Just like my mom did. She never knew.”

But more than 40 years later, Linda Pagano’s memory would resurface, thanks to an amateur detective Reddit user who goes only by the name “callmeice.”

The user was sifting through old Cleveland Cemetery documents while looking into a different case. She came across listing for “unknown white female bones” that had been discovered on the banks of the Rocky River in Strongsville on February 5, 1975.

The cause of death was listed as “gunshot wound of head.” The bones were buried in Potter's Field a few months later.

“A call to the cemetery confirmed that no action had been taken since her interment, and further research at a local library of newspapers on microfiche turned up a handful of articles,” Callmeice wrote.

She was able to obtain the original autopsy report and case files, including a photo of the Strongsville Jane Doe’s skull. Then a forensic artist used the photo to create a facial reconstruction.

A few months later, the artist noticed that the new reconstruction looked very similar to a picture of Linda Pagano that had been newly posted on the National Missing and Unidentified Missing Persons System database. The age, skeletal stature and time of disappearance all added up.

“The mouth is practically identical,” Michael Pagano said, staring in awe at the facial reconstruction.

Akron Police contacted the family in April to share the possible news and asked Michael and his sister to give DNA samples for comparison.

“We’ve never forgotten about this case,” said Lt. Rick Edwards of the Akron Police Department. “Hopefully we’ll be able to go back to this family some day and say, ‘Here’s your loved one. She was located.’”

Four months later and the DNA tests have yet to be completed. The family says they’re trying to stay patient.

A spokesperson for the Cuyahoga County Medical Examiner’s office said they are moving forward with an exhumation of the remains.

Investigators say that from that point they will be sent to a lab in Texas for testing. There is currently no timeline for when those results will be available.

Pagano said he and his family are bracing for the possibility that it’s not Linda, but deep down he’s convinced it’s her.

“Its’ something you feel down in here. Yeah. It’s her,” Pagano said.

The Strongsville Police Department did not respond to a request for comment.