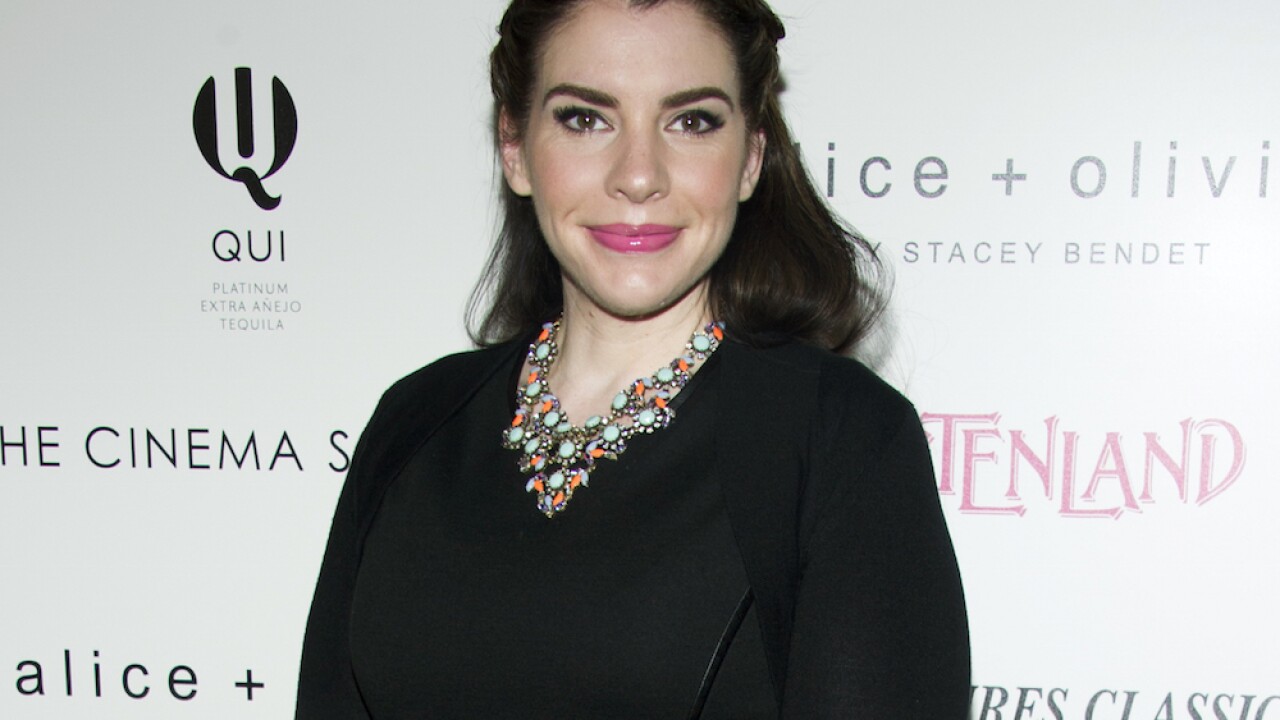 Meyer says she is planning at least two more books in her mega-selling vampire series.

I keep telling you, it's #HotVampireSummer. This just proves my point.
Congratulations to Stephenie Meyer and Midnight Sun! pic.twitter.com/txNf0ipnm6

But "Midnight Sun" is told from the point of view of Bella's lover, the vampire Edward Cullen.

Meyer's novels have sold more than 100 million copies worldwide and were adapted into a film franchise starring Kristen Stewart and Robert Pattinson.