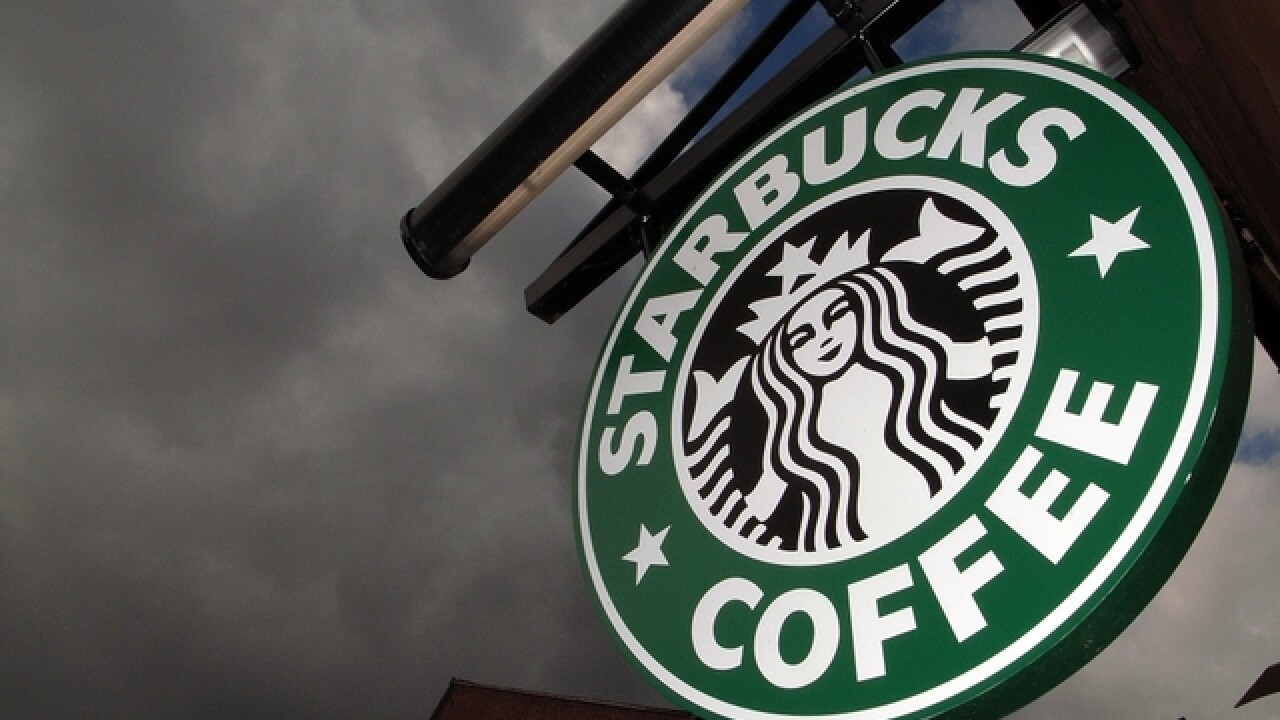 The Seattle brewer outlined its growth plans before investors in New York Wednesday, about a week after it announced that Howard Schultz, who has built Starbucks into a global brand with 25,000 locations since joining the company more than 30 years ago, would step down as CEO in April.

Schultz, who becomes executive chairman, will be replaced as CEO by Chief Operating Officer Kevin Johnson. Shares of Starbucks Corp. have declined about 2 percent since the announcement.

Schultz stressed again Wednesday that he wasn't leaving Starbucks, and that he plans to oversee the growth of its high-end stores, called Starbucks Reserve Roasteries.