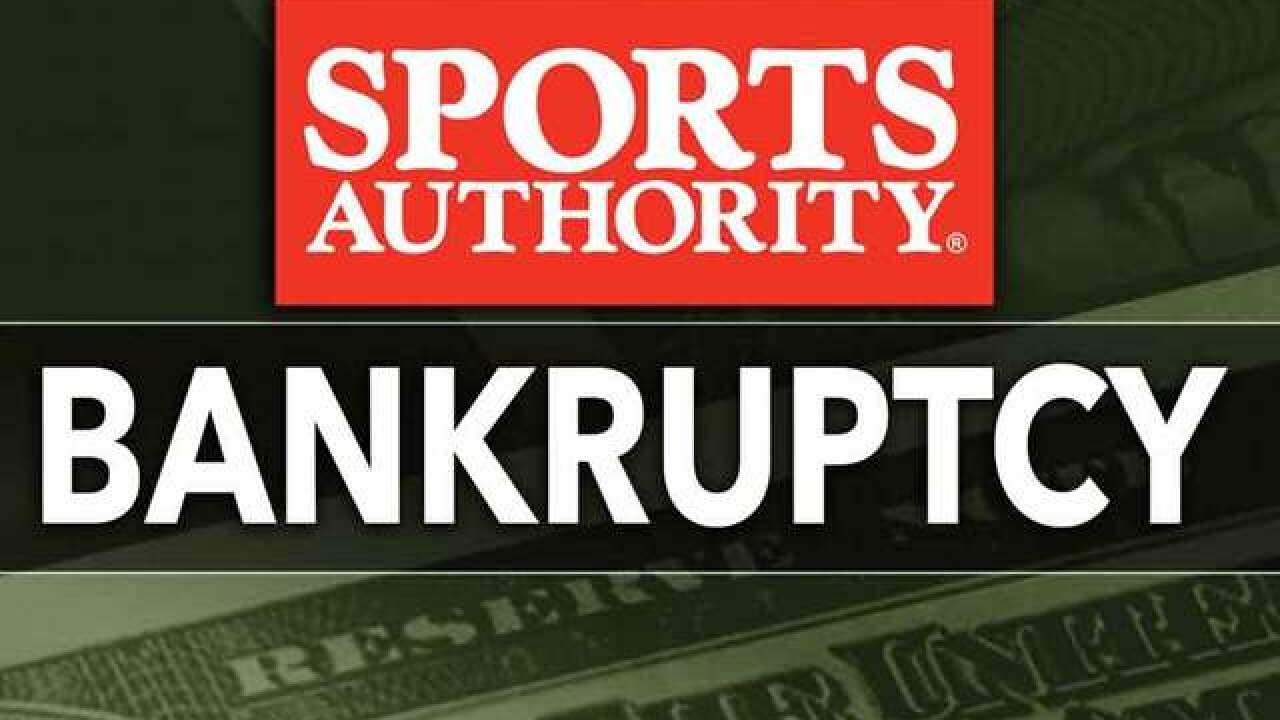 NEW YORK (AP) -- Sports Authority, which filed for bankruptcy protection three months ago, is shuttering all 460 of its stores after it was unable to adapt to consumers' move online.

The sports retailer had originally only planned to close about 140 stores, but in a court document this week it outlined plans to shutter all of them.

The Englewood, Colorado-based company said it will start discounting sneakers, clothing and other goods this week until the end of August.

Sports Authority's decline came as shoppers are increasingly more likely now to head online than to their local mall. Mall staples Aeropostale and Pacific Sunwear have also filed for bankruptcy protection this year.

The company told the bankruptcy court that it plans to sell its store leases in an upcoming auction.

A representative for privately held Sports Authority declined to comment.