Sofia Vergara is being sued by her own embryos 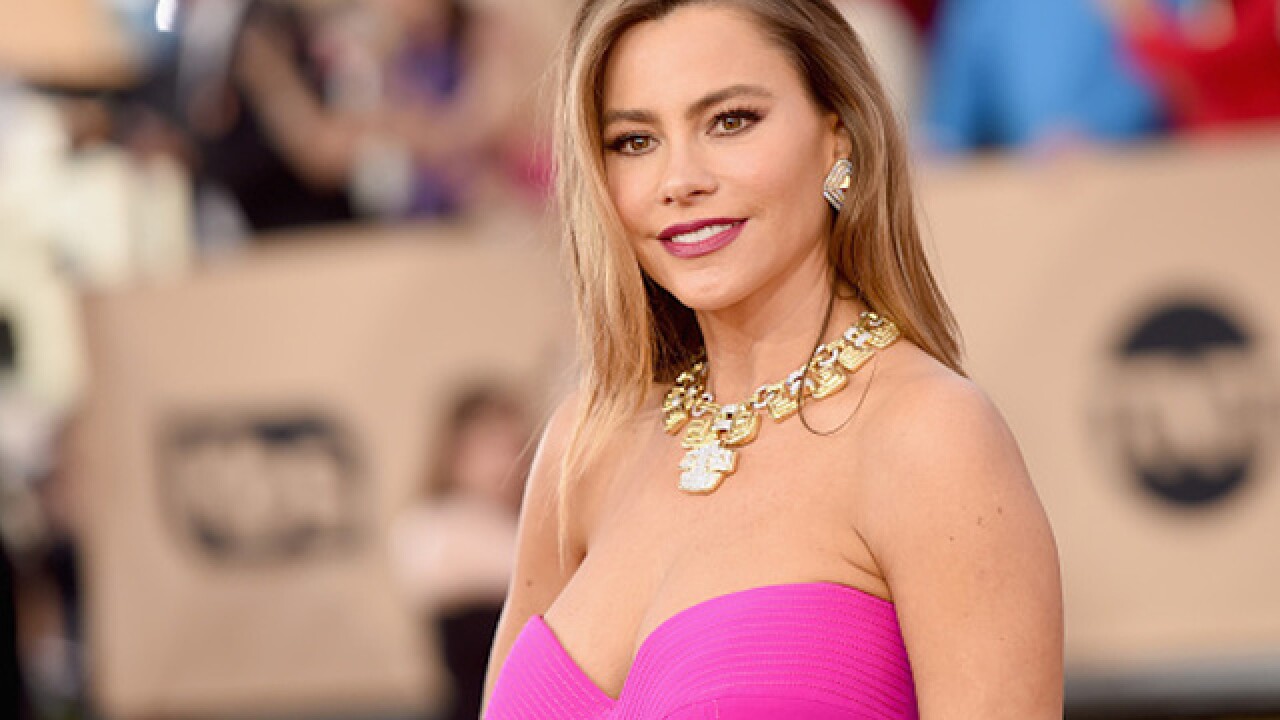 “Modern Family” actress Sofia Vergara is being sued by her own embryos, reports say.

Vergara is currently embroiled in an intense legal battle with her former fiance, Nick Loeb. The couple had intended to have children via a surrogate. The couple fertilized four eggs together, but after two unsuccessful attempts to place an embryo in a surrogate, the couple split in 2014.

Vergara wants the remaining two embryos destroyed, but Loeb has sued the actress for custody of the embryos. But on Tuesday, the case took a strange turn.

According to Page Six, a right-to-live lawsuit was filed on behalf of the two remaining embryos in Louisiana court.

The embryos are listed in the plaintiff as Vergara’s daughters “Emma” and “Isabella.” James Carbonnet is listed as a plaintiff on the lawsuit as the embryos’ “trustee.”

The lawsuit asks that the embryos be given to Loeb so that “they can live and receive the trust set up for them,” which would fund their health care and education.

According to Page Six, Loeb has ties to Louisiana, as “serves as a reserve police officer in the state.”