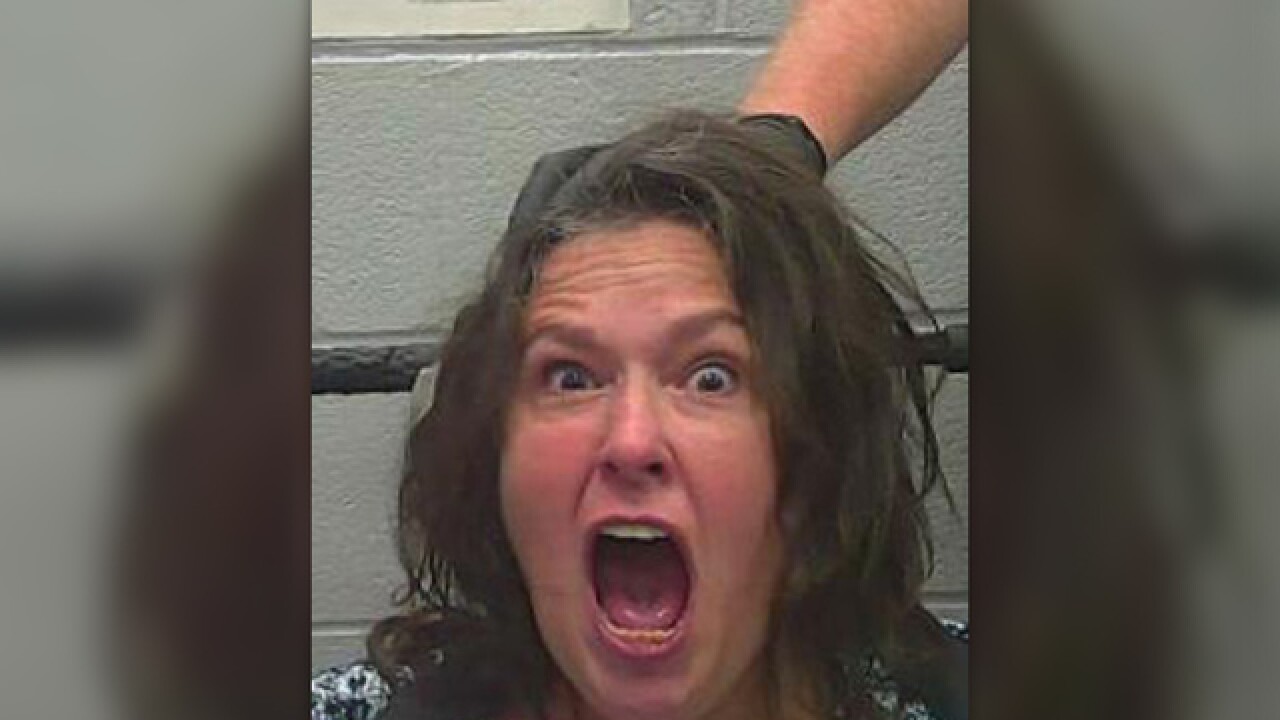 Copyright 2018 Scripps Media, Inc. All rights reserved. This material may not be published, broadcast, rewritten, or redistributed.
<p>Huron, Kansas, councilwoman Carol Fowler was arrested after fighting with deputies trying to take her into custody. She bit one officer's thumb hard enough to break the bone.</p>

KANSAS CITY, Mo. — A small-town Kansas councilwoman landed herself in more trouble after putting up a fight with deputies, according to the Atchison County Sheriff’s Office.

Deputies were trying to arrest Carol Fowler, 48, of Huron, Kansas, on June 29 for a failure to appear warrant.

They had to use stun guns on Fowler to take her into custody. She was arrested for interference with, and battery on a law enforcement officer in addition to the warrant.

Fowler was taken to jail and remained there on a $5,000 bond, according to a department spokesperson.

A few days later, on July 2, Fowler refused to cooperate with jail workers as they tried to complete the booking process.

When officers were removing her jewelry and personal items, Fowler bit one of the officers on the thumb hard enough to break the bone.

Fowler is one of five council members in the town with a population of 73 people, according to the Atchison County website.