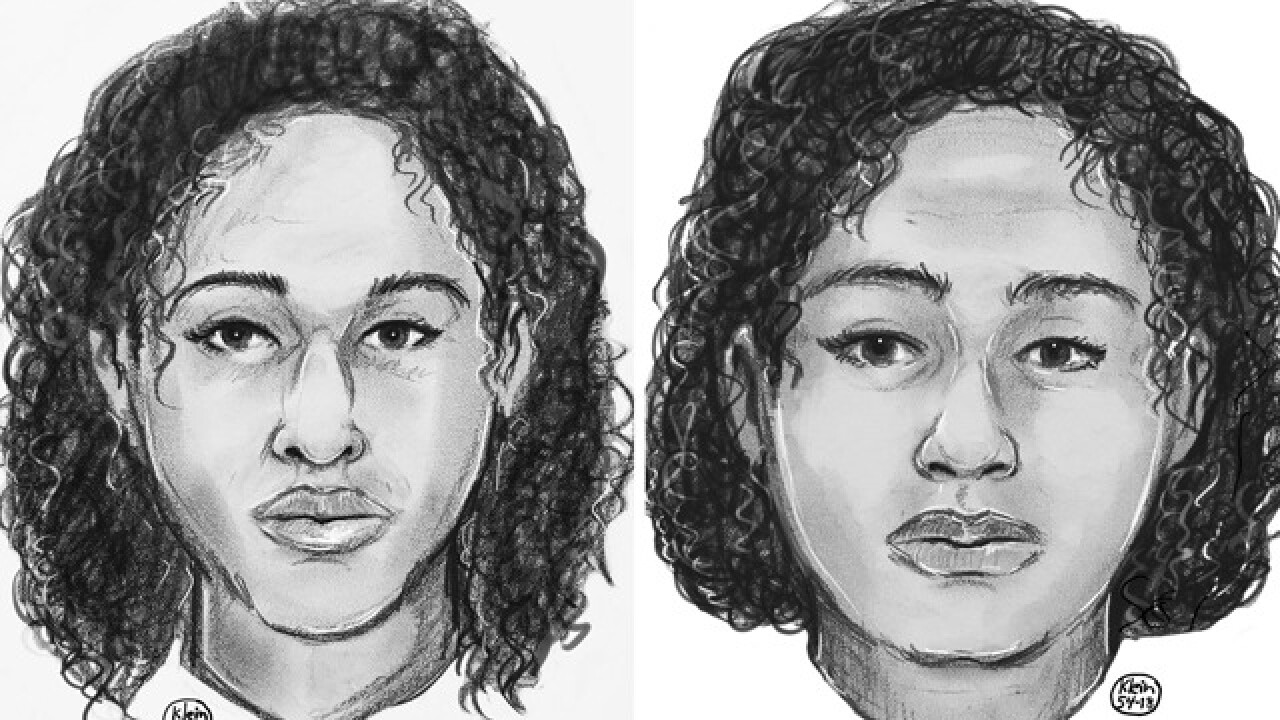 The two sisters whose bodies were found bound together with tape in the Hudson River were from Saudi Arabia, the New York City Police Department said Tuesday.

Tala Farea, 16, and Rotana Farea, 22, had previously been living in Fairfax, Virginia, according to the NYPD. The younger sister, Tala, had been reported missing on Aug. 24, according to the National Center for Missing and Exploited Children. The sisters "were students accompanying their brother in Washington," the Saudi consulate in New York said in a statement posted on Twitter Tuesday.

The sisters' deaths have not been deemed homicides and police said it's still not clear when they arrived in New York or why they were here. Detectives from New York have traveled to Virginia to follow up on leads in the case. Part of the investigation is looking at clues from their past lives to learn more, police said.

In its statement Tuesday, the Saudi consulate in New York said authorities "are following closely and constantly for details on the case including the forensic reports showing the causes of death which have not been finalized and is still under investigation." The consulate also said it had "appointed an attorney to follow the case closely."

#Statement from the Consulate General pic.twitter.com/IXfSBvm9L8

The women's bodies washed ashore off of Manhattan's Upper West Side on Oct. 24, bound together with duct tape, police said.

A passerby saw two bodies floating in the water and contacted authorities. The sisters were found laying on rocks near the river, fully clothed, both wearing black jackets with fur trim and black leggings. There were no obvious signs of trauma, police said.

While officials said that the bodies were bound together with tape, the circumstances surrounding the incident remain unknown, officials said.

The bodies are believed to have washed ashore with the tide and stayed when the tide went out.

Anyone with information about the Farea sisters is urged to call the New York City Police Department's Crime Stoppers hotline at 1-800-577-TIPS.