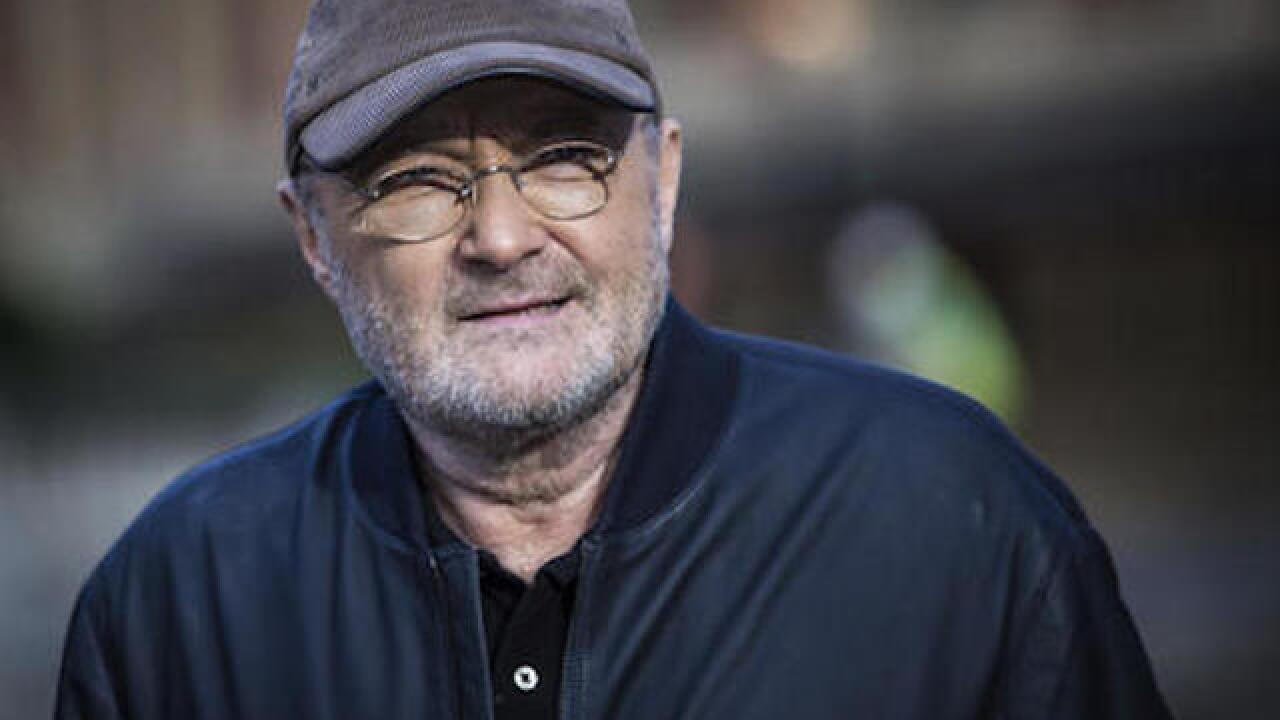 The 65-year-old former Genesis frontman Monday announced plans for gigs next summer in London, Paris and Cologne. The tour will be called: "Not Dead Yet, Live."

Collins told reporters in London he initially retired to spend more time with his family but started to drink after his family split up.

"I've changed my mind," he said of leaving the stage for good. "I'm living with my young kids. They want me to go out on the road and do my thing, and why not?"

Collins says he's not likely to play drums on tour but might try performing the introduction to "In the Air Tonight."