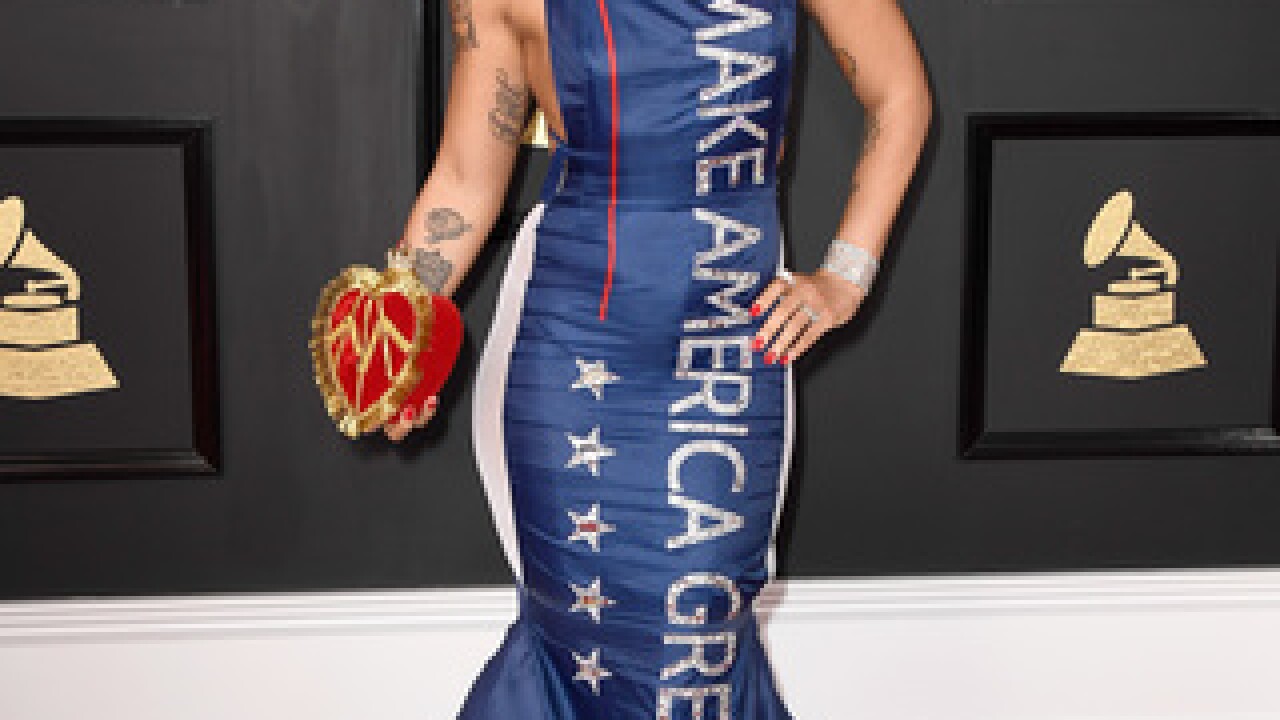 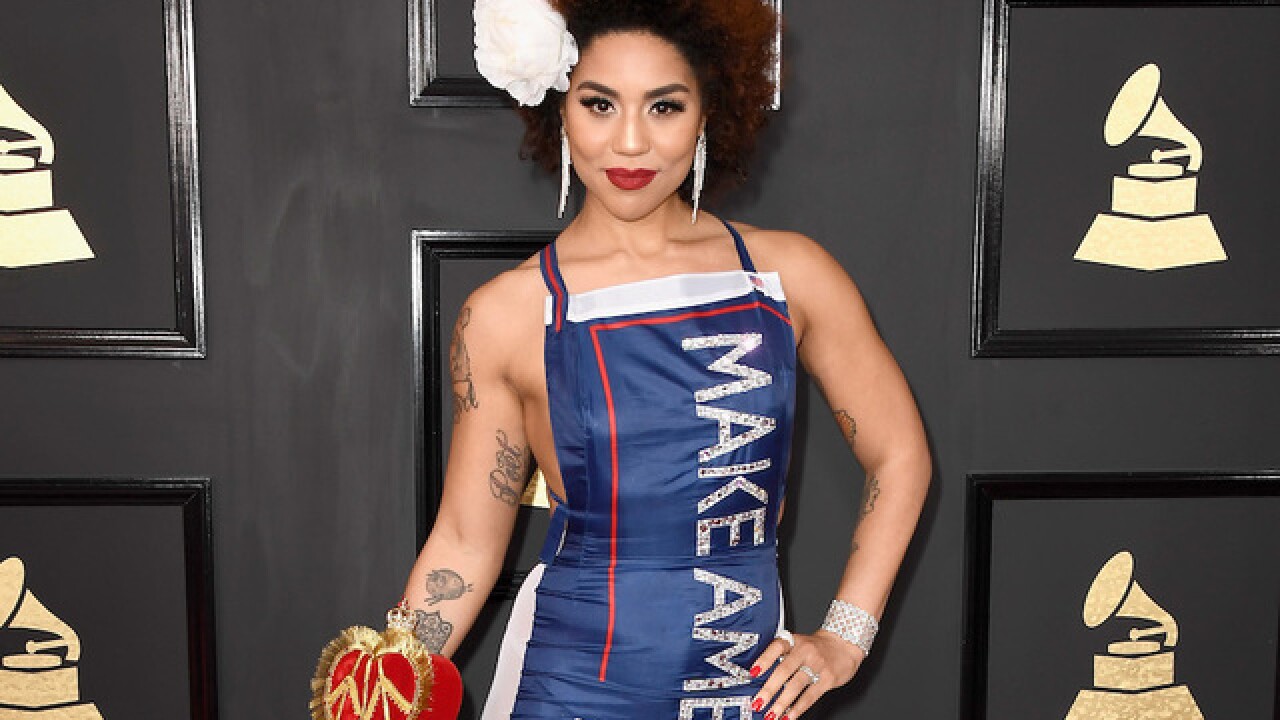 Villa wore a pro-President Donald Trump dress to the Grammys on Sunday night. The dress had Trump's campaign slogan "Make America Great Again" down the front while the train of the dress read "Trump."

The artist took to social media to explain the dress, which was revealed after she arrived at the awards show in a long, white dress.

"Go big, or go home," she wrote in a Twitter post. "You can either stand for what you believe or fall for what you don't. Above all make a choice for tolerance and love. Agree to disagree. See the person over the politics, carry yourself with dignity, always."

Go big, or go home. You can either stand for what you believe or fall for what you don't. … https://t.co/PYArl1BnI6 pic.twitter.com/msBfZnCPYV

The post included a picture of Villa in the dress.

This is not Villa's first time stepping into controversy, according to the Hollywood Reporter.

At the 2016 Grammys, Villa wore a cage-like outfit and the year before, she wore a dress that looked as if it was orange construction fencing, according to the news outlet.

Villa was not nominated for an award Sunday.