Signing for credit card purchases becoming a thing of the past 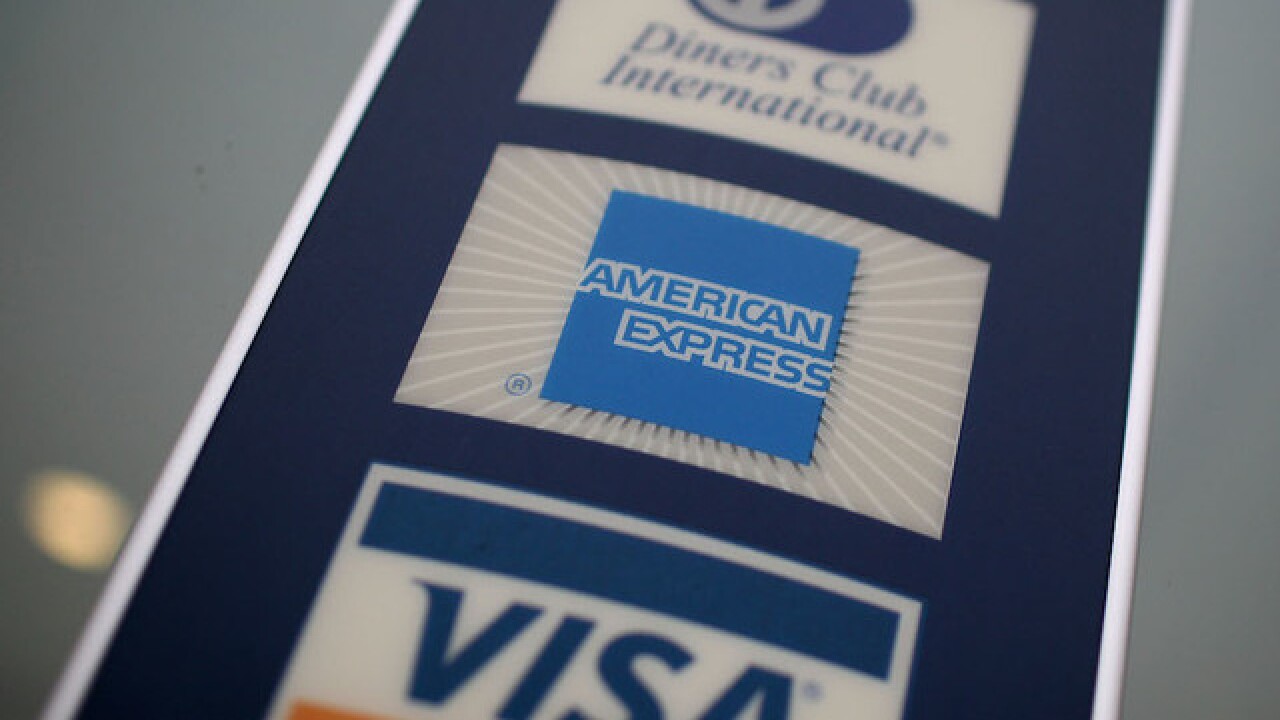 Starting next April, you won't need to sign anything to make a purchase with an American Express card.

"The payments landscape has evolved to the point where we can now eliminate this pain point for our merchants," said Jaromir Divilek, an executive vice president for Amex. "Our fraud capabilities have advanced so that signatures are no longer necessary to fight fraud."

RELATED: Discover to ditch signatures by early next year

American Express says it is the first card provider to make this change across the board, worldwide. It already stopped requiring U.S. merchants to collect signatures on purchases of less than $50. And there were different threshold amounts in other countries. In some regions outside the United States the use of signatures are already less common, according to the company.

"Having to sign a receipt can be a hassle for customers, and is not necessary to prevent fraud at the point of sale," said Mike Cook, an assistant vice president at Walmart in a quote provided by American Express. He said the nation's largest retailer is pleased by the change, "which will promote a more seamless shopping and checkout experience for our customers."

The industry has been moving away from signatures for some time. Modern credit cards have a computer chip that provides additional fraud prevention. And customers are already used to buying things online, and on their smartphones, without a signature.