Should inmates be allowed to access the internet? This jail thinks so 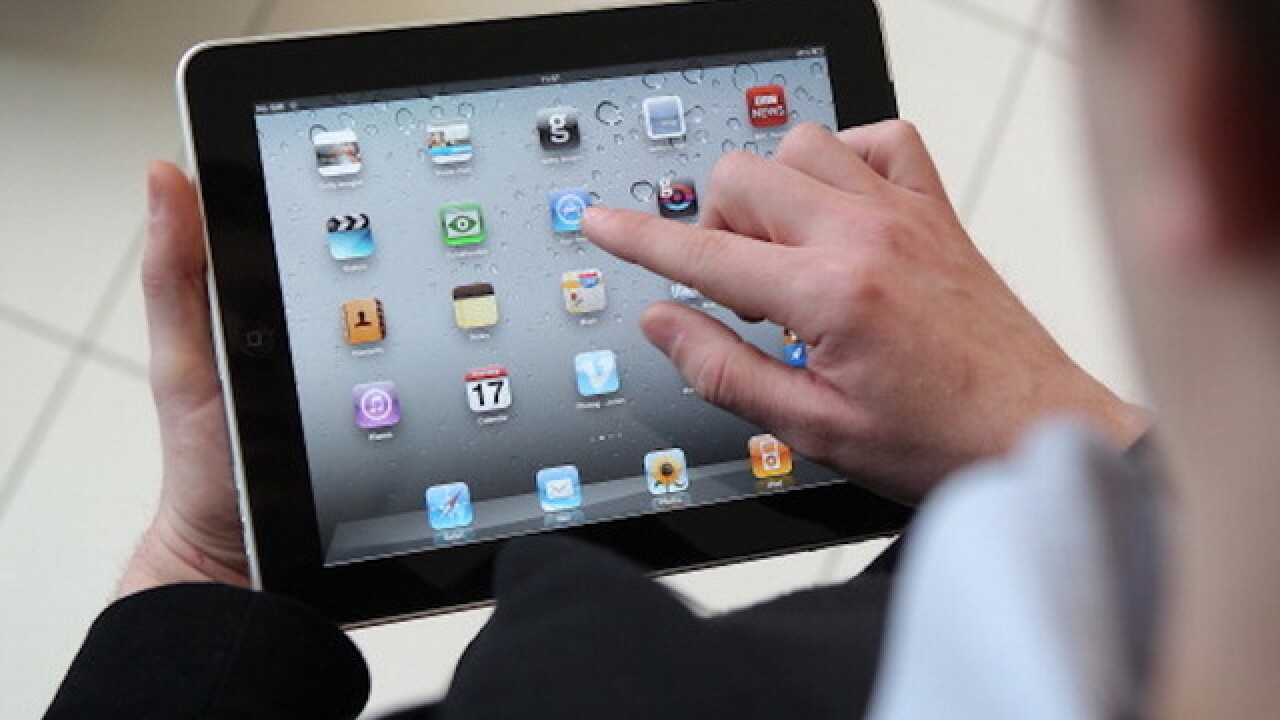 Image copyright 2017 Getty Images. All rights reserved. This material may not be published, broadcast, rewritten, or redistributed.
Peter Macdiarmid
<p>LONDON, ENGLAND - FEBRUARY 17: In this photo illustration, a man uses an Apple ipad tablet on February 17, 2011 in London, England. Apple sold two million ipads in the first two months of their launch in 2010. Worldwide iPad sales are expected to amount to 20 million in 2012. (Photo Illustration by Peter Macdiarmid/Getty Images)</p>

A new program at a jail in upstate New York is allowing inmates to connect to the internet.

According to WRGB-TV , inmates at the Albany County Correctional Facility can now rent Wi-Fi connected tablets with the ability to stream music, play games and text message up to 10 pre-approved contacts.

In a system similar to that of public pay phones, inmates pay up to 5 cents a minute to use the tablets — a system that Sheriff Craig Apple says will help offset the $42 million a year it costs to run the jail.

Apple also claims that no taxpayer dollars went toward purchasing the tablets.

The tablets have helped solve crimes, according to Apple. All of the conversations inmates have on the tablets are saved or recorded.

However, not all taxpayers in the area are happy about the new policy. After WGBR shared the story on its Facebook page, a number of viewers voiced their displeasure with the county’s new policy.