Shirt with $8,000 inside accidentally donated to Goodwill 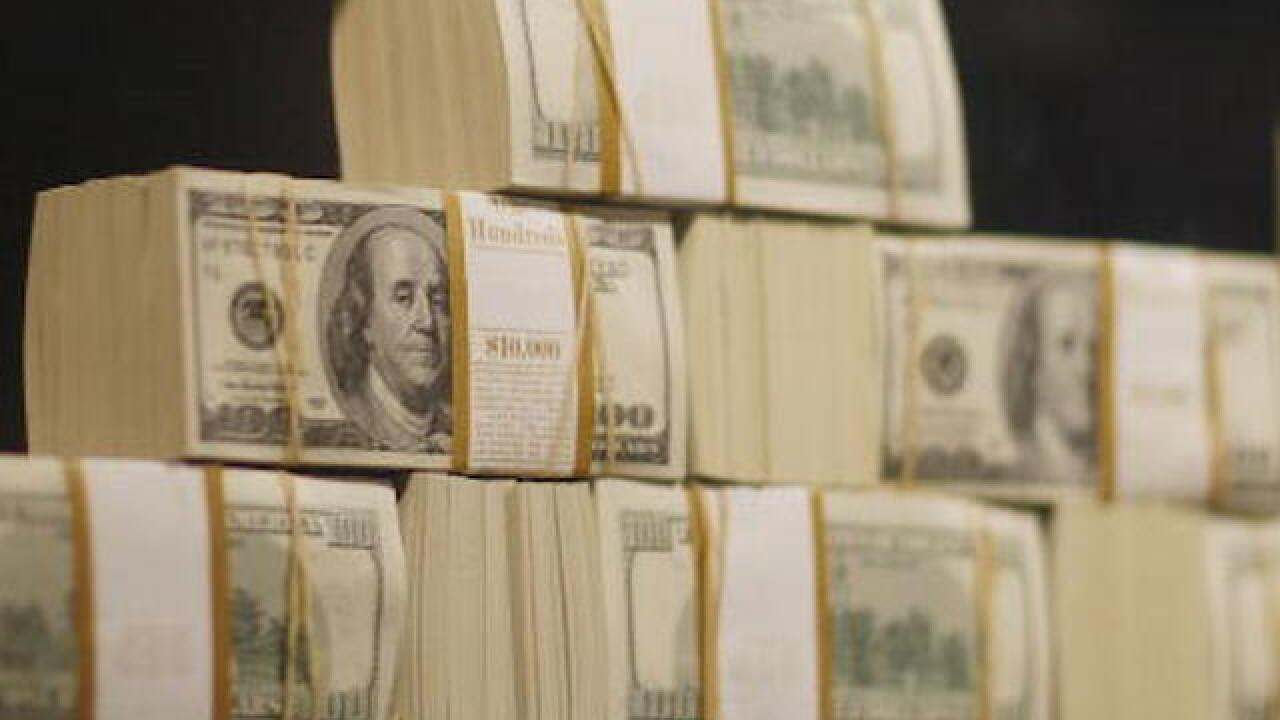 Joe Raedle
<p>HOLLYWOOD, FL - MARCH 18: Stacks of money are seen in what is being called a first-of-its-kind exhibit of five million dollars in cash at the Seminole Hard Rock Hotel & Casino on March 18, 2009 in Hollywood, Florida. The display consists of $100 bills encased in a 1,300-pound, custom-made $90,000 bullet-resistant Lexan showcase. (Photo by Joe Raedle/Getty Images)</p>

It may have been a generous donation, but it was an unintended one.
Linda Hoffman of California donated a pile of old clothing to Goodwill without realizing that one shirt had thousands of dollars hidden inside its pocket.
According to Time , the woman’s husband, Bob Huffman, began stashing the money six years ago, hoping to save up enough money to take his wife on a surprise vacation to Italy.
He had accumulated about $8,000, which he placed in an envelope inside the pocket.
When the couple finally realized what happened, and Bob spoke up about the secret stash of money, they rushed back to Goodwill. Inside Edition reports that the couple begged Goodwill employees to track down the shirt, and the staff agreed to give it a shot.

Eventually, 26-year-old Caitlin Mulvhill found the salmon-colored long sleeve shirt with the envelope tucked safely inside.
“We get tons of clothes through every day, so it’s kind of miraculous we were able to find it,” Mulvhill said, according to Inside Edition.
"[Linda] was very grateful," she added. "She was just glad I was honest, and glad we were able to find it."
Copyright 2017 Scripps Media, Inc. All rights reserved. This material may not be published, broadcast, rewritten, or redistributed.