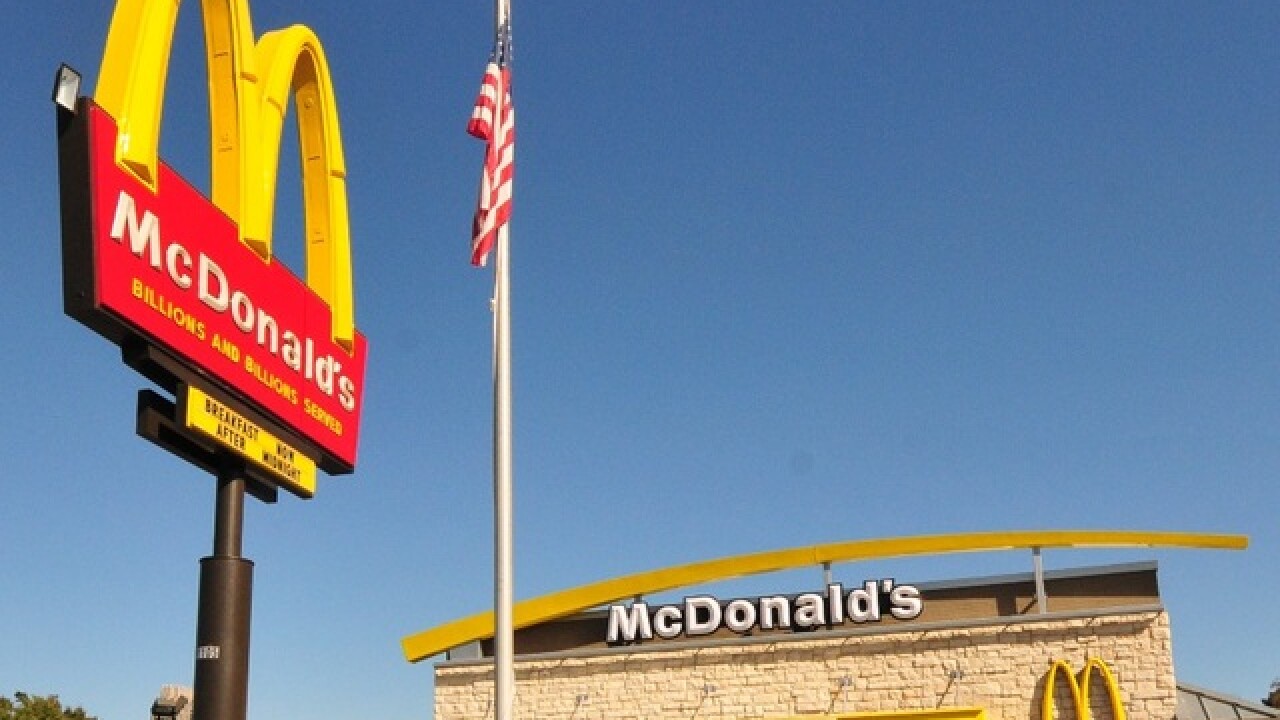 A Georgia sheriff's office says a man robbing a Macon McDonald's accidentally shot himself in the thigh, foiling his escape.

News outlets report the Bibb County Sheriff's Office says an armed man wearing a wig entered the restaurant Saturday night and ordered a manager to take him to a safe. Deputies say the manager complied before fleeing with another employee. It says they then heard a gunshot and saw the thief flee. Witnesses told deputies they later heard a man screaming for help.

Deputies say 26-year-old Donte Sherrod Grayer was found wearing only his boxers and lying near a wig, money and other clothing. Deputies say he was identified as the suspect and taken to a hospital in stable condition. They say he'll be arrested upon his release.