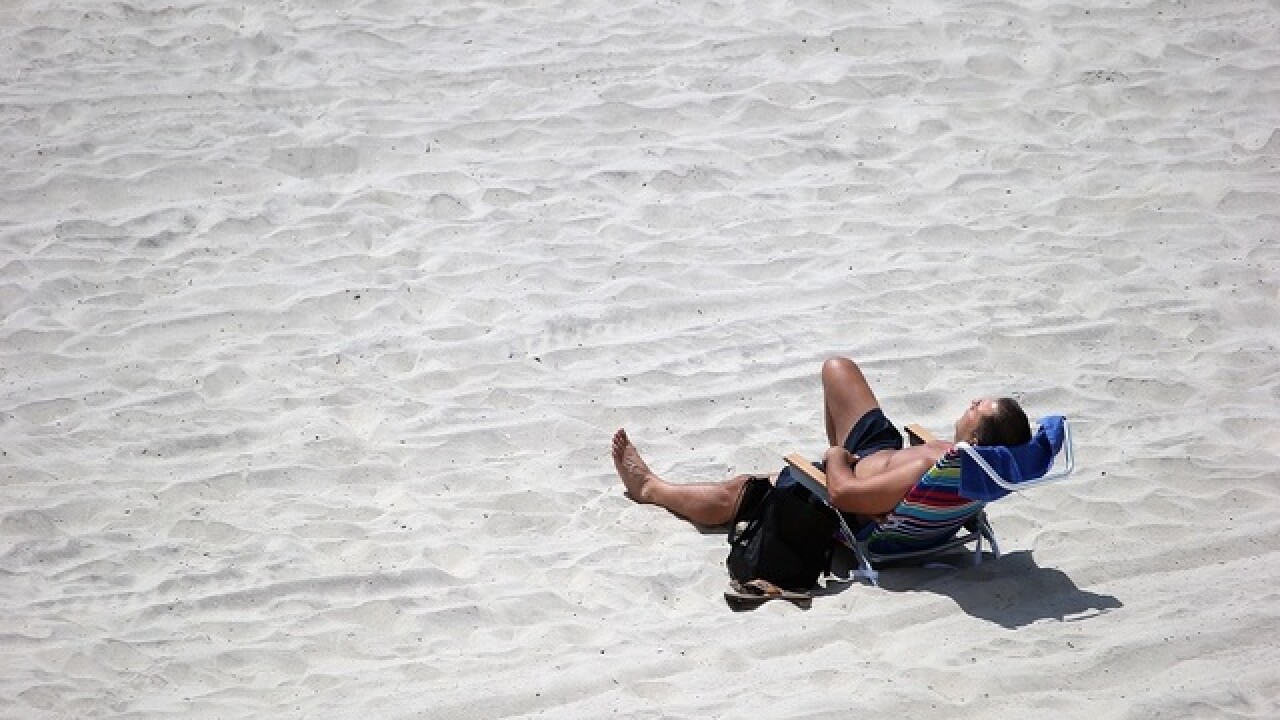 NEWPORT BEACH, Calif. (AP) — A two-mile stretch of Orange County shoreline has been closed after several large sharks were spotted.
A sheriff's helicopter crew spotted the sharks off Sunset Beach in the city of Huntington Beach on Sunday afternoon. The sharks were estimated to be at least 8 feet long and 150 yards from shore.
The Huntington Beach Fire Department says Sunset Beach and the adjoining Surfside Beach in Seal Beach have been shut down until at least Monday morning.
The sighting came a week after a swimmer was attacked by a shark about 15 miles to the south at Corona Del Mar State Beach.
The woman, 52-year-old Maria Korcsmaros, had a bite from a large shark on her upper body, but she is expected to survive. The shark that attacked her was not found.
Copyright 2016 The Associated Press. All rights reserved. This material may not be published, broadcast, rewritten or redistributed.