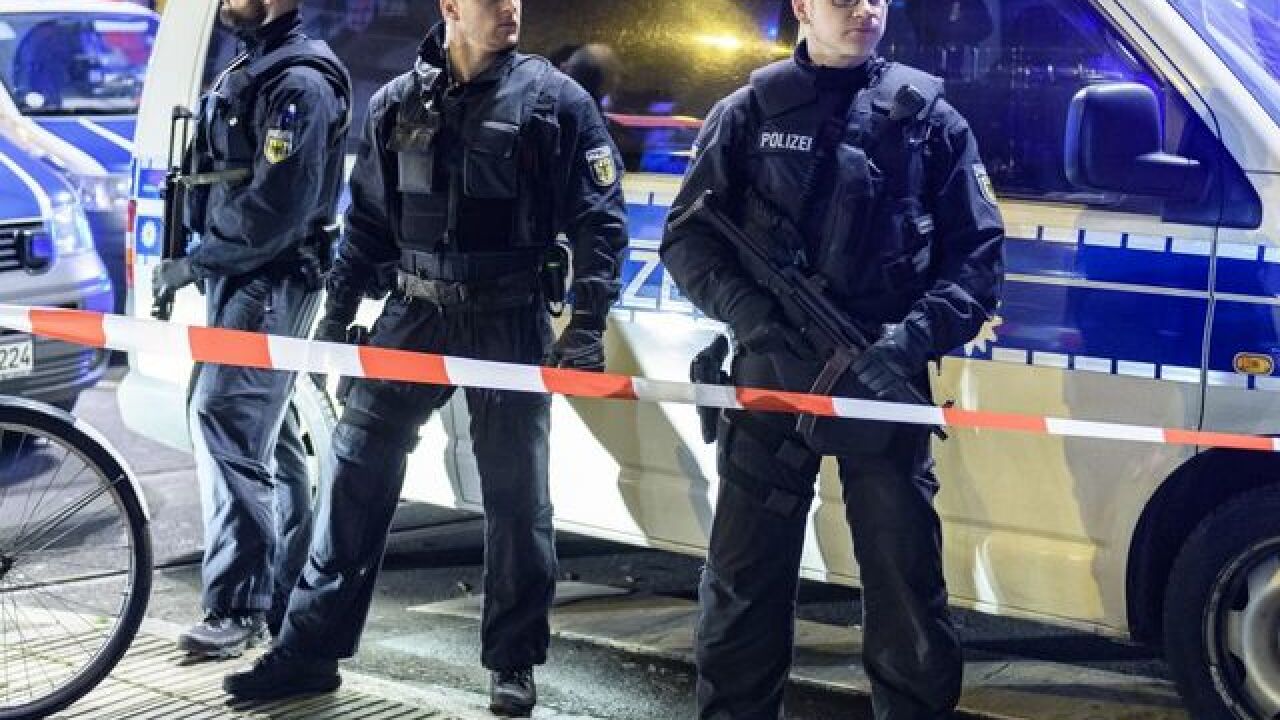 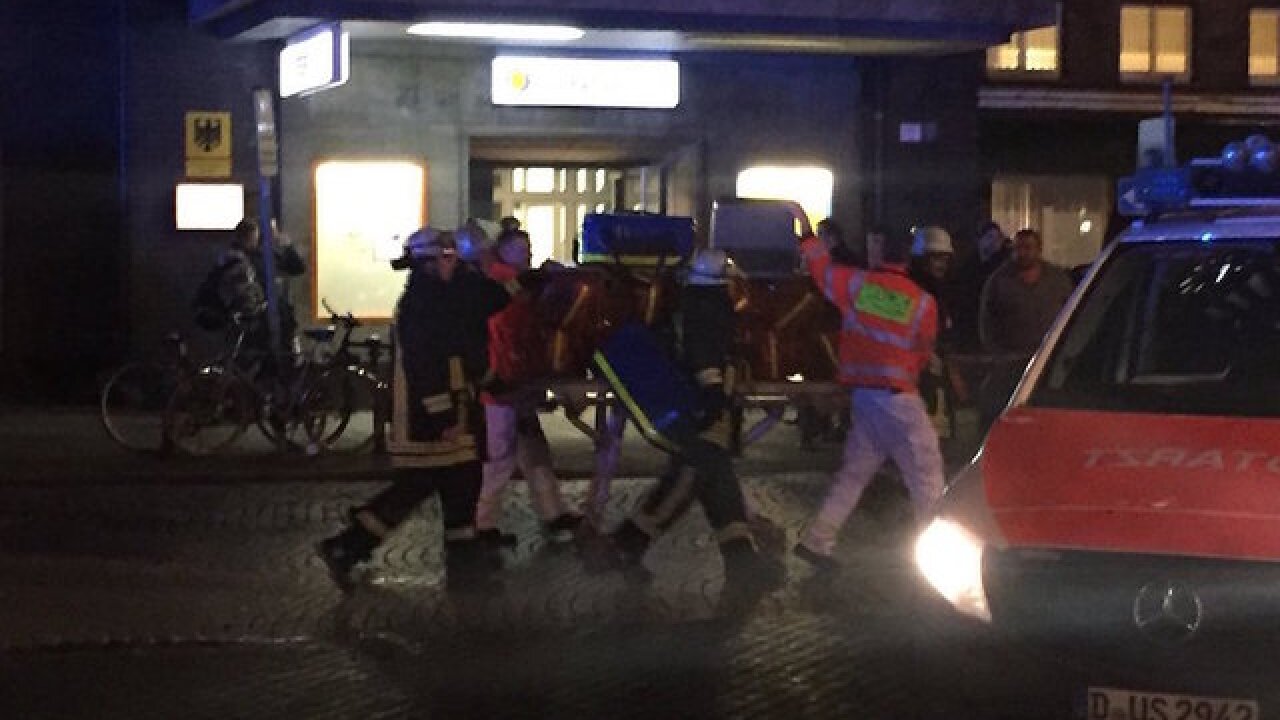 "A suspect tried to flee and was injured as well," said an unnamed spokesman who briefed reporters. Two women were among the injured.

Police believe the suspect, a 36-year-old man who lives in Wuppertal, acted alone. Authorities believe the man has mental problems.

Bruno Macedo, a passenger on a train that was due to stop in Dusseldorf, said the train station was closed and his train was diverted to Cologne.

The station remained closed late Thursday as investigators pored over the scene.