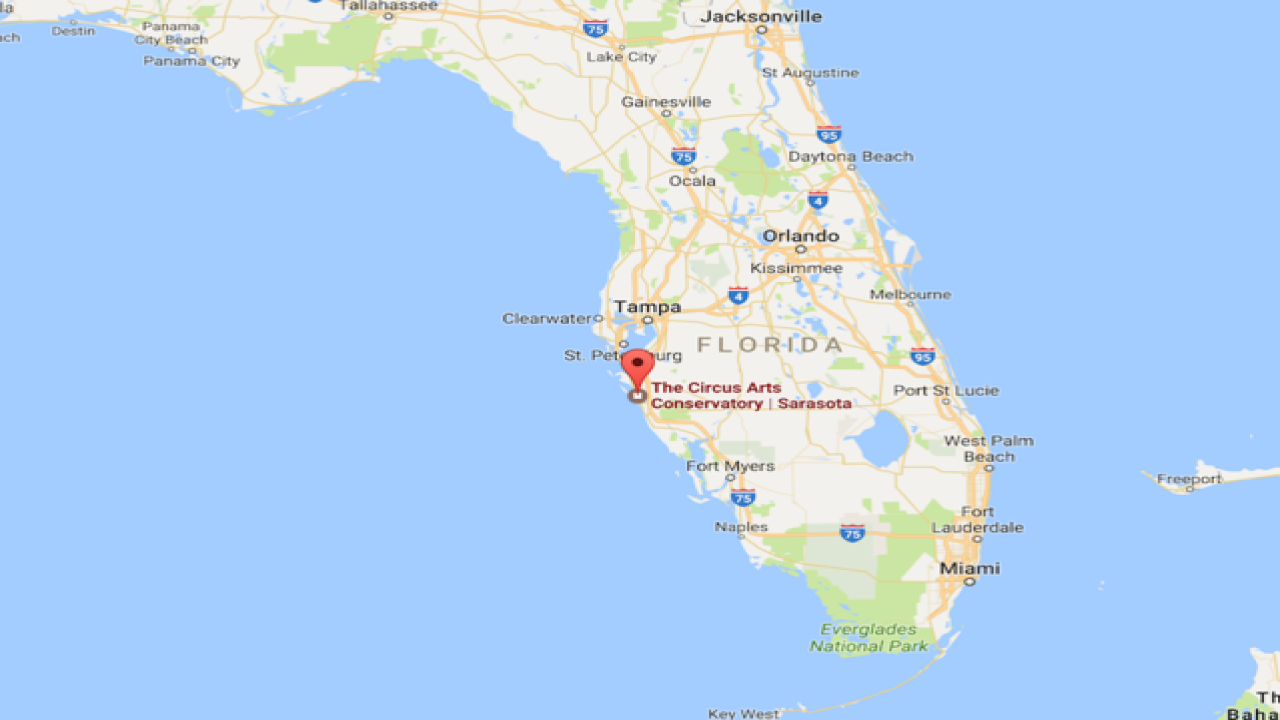 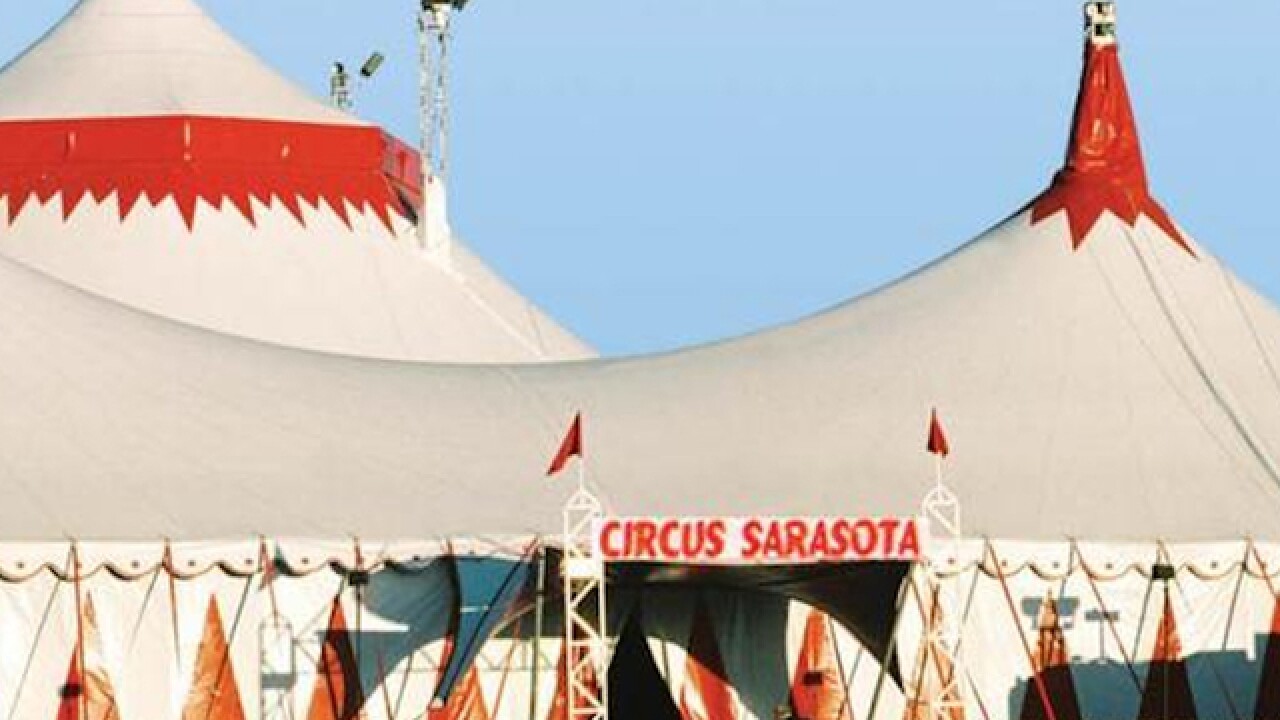 SARASOTA, Fla. - Multiple people were injured Wednesday afternoon in a high-wire accident at the Circus Sarasota.

Five circus performers fell from a high-wire as they practiced for an 8-Person Pyramid near the University Town Center.

The extent of the performers' injuries is unknown at this time.

The show called 'Synergy' featuring Nik Wallenda is set to open on Friday under the Big Top at Nathan Benderson Park.

Wallenda was part of today's practice, but did not fall.

Pedro Reis, The Circus Arts Conservatory Founder & CEO, said the accident was most likely caused by one of the performers losing balance.

Reis said that the wire was approximately 20 to 25 feet above the ground, which if performed successfully would have been one of the highest on record.

There may be delays near our UTC tranfer station due to an accident at Circus Sarasota. We hope everyone is okay! pic.twitter.com/P9eiegiEqE