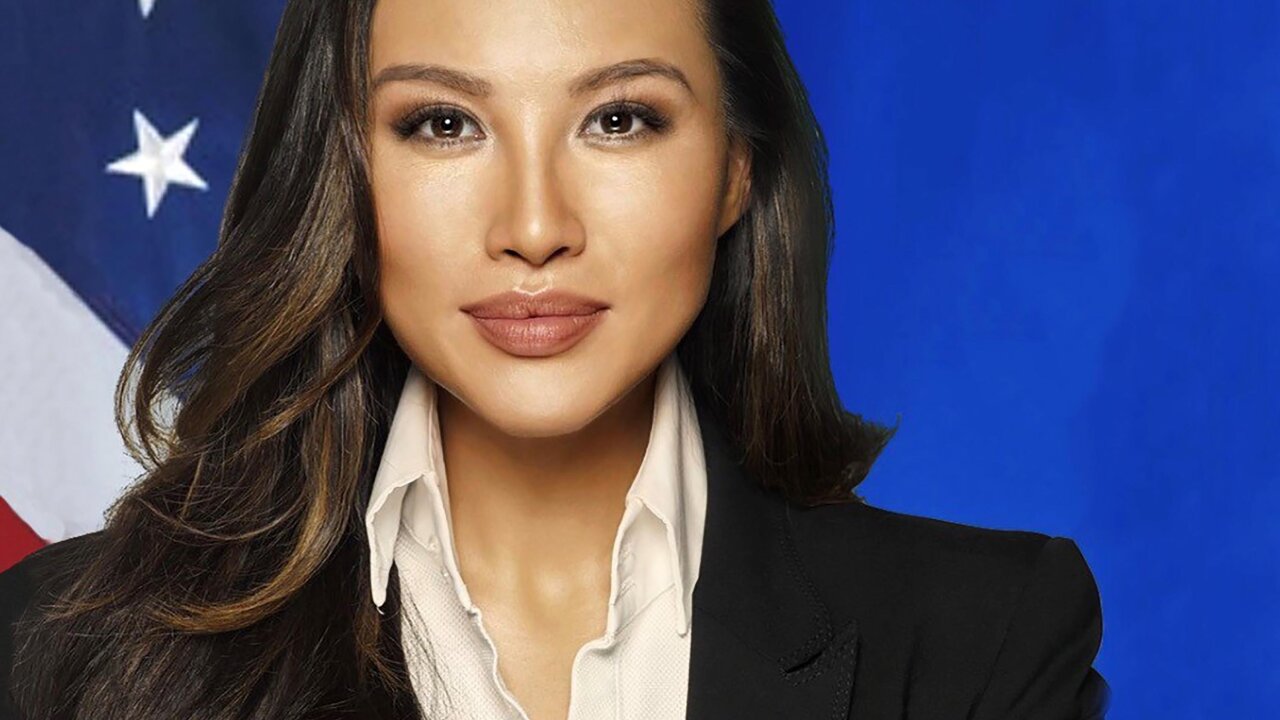 A senior State Department official who appeared to have extravagantly padded her resume and to have touted a fake TIME magazine cover to bolster her standing has resigned, according to a letter obtained by CNN.

Mina Chang, deputy assistant secretary for the Bureau of Conflict and Stabilization Operations, announced her decision on Monday, blaming a "character assassination based solely on innuendo" and a toxic State Department culture in her resignation letter.

Chang, a political appointee with connections to Brian Bulatao, a senior State Department official and friend of Secretary of State Mike Pompeo, pointed to a "moral crisis" at the State Department and a "morally bankrupt leadership structure."

Perhaps even more damaging, according to civil servants and foreign service officers at the department, is the fact that Pompeo has remained silent, refusing to come to their defense .

Chang, who is not a career State official, tried to cast herself as yet another diplomat the department has failed to defend. She was being considered for a more important government job managing a budget of more than $1 billion. Her resignation was first reported by Politico .

"In already difficult times, the Department of State is experiencing what I and many believe is the worst and most profound moral crisis confronting career professionals and political appointees in the Department's history," Chang wrote in her letter .

She wrote of "being unfairly maligned, unprotected by my superiors, and exposed to a media with an insatiable desire for gossip and scandal, genuine or otherwise," and said that "the morale of my colleagues at the State Department has reached a crisis moment at the hands of a morally bankrupt leadership structure."

The State Department did not respond to requests for comment.

NBC News first reported last week on the apparent gaps between Chang's resume and her experience, charging that she "has inflated her educational achievements and exaggerated the scope of her nonprofit's work."

NBC said that Chang, "embellished her résumé with misleading claims about her professional background — even creating a fake Time magazine cover with her face on it — raising questions about her qualifications."

Chang included with her resignation letter a partial point by point rebuttal of the NBC article, which said, among other things, that Chang invented a role on a UN panel, claimed to have addressed both the Democratic and Republican national conventions and to have testified before Congress.

Chang did not respond to requests for comment, but said in her letter that she tried to answer NBC's questions. "My superiors at the Department refused to defend me, stand up for the truth or allow me to answer the false charges against me," she wrote.
The Time magazine cover, she said, was the work of an artist who "sent it to her, and was commissioned, unknowingly, by a friend ... After this, an enthusiastic fan online took one step further and used an app to make a fake magazine cover with Ms. Chang's actual image superimposed on the cover and it was subsequently circulated online."

Her non-profit "Linking the World" had never used the image and when an interviewer referred to it in a TV interview, Chang said she was surprised as "the piece was used without prior permission or approval."

A representative for Chang said that "by resigning now she's free to tell her story. This story is just twisting out there, her reputation in on the line and she felt she had to do something about it. The only way to be free from this gag order is resign."

In her letter, Chang wrote that, "it is disappointing that I have never been afforded the opportunity, or any due process whatsoever, to respond to the allegations levied against me."

"Today, the politics of division and personal destruction are at their very worst, and I have found myself in the crosscurrents of that very division. What began as a willingness to serve has sadly turned into self-protection, not because I cannot serve as intended, but because I have concluded that I would be unable to do so effectively in the current toxic environment of the State Department," Chang wrote.