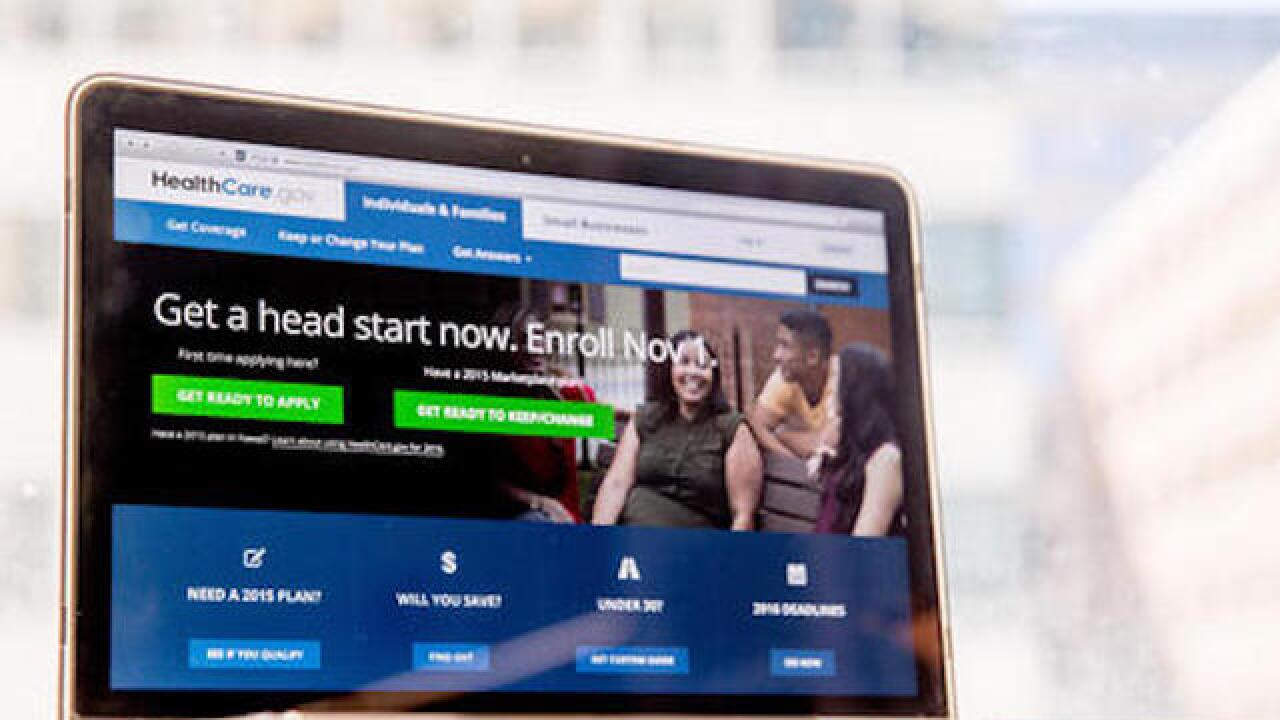 WASHINGTON (AP) — Republicans controlling the Senate are abandoning an effort to use their power over the federal purse strings to block implementation of the Affordable Care Act.

The more pragmatic approach came Tuesday on a huge $164 billion spending measure and reflects a hope by top Republicans like Majority Leader Mitch McConnell of Kentucky to remove veto bait from must-pass spending bills in hopes of advancing them more easily with Democratic support.

President Barack Obama has already vetoed separate legislation aimed at repealing the law, and he has easily kept language to "defund Obamacare" out of the final versions of annual funding bills.

The measure sailed through a Senate Appropriations panel Tuesday morning by voice vote and was the first time in seven years that the measure — which funds the departments of Labor, Health and Human Services, and Education and is the largest of the domestic appropriations bills — has been drafted on a bipartisan basis.

The measure would increase health research funding at the National Institutes of Health by $2 billion to $34 billion; almost doubles, to $261 million, Centers for Disease Control and Prevention opioid abuse programs; and restores Pell Grants for summer school for an about 1 million students.

Last year, Blunt inserted several policy "riders" aimed at curbing Obamacare, blocking a Labor Department "fiduciary rule" on retirement investment advice that's opposed by much of the financial services sector, and preventing the national labor Relations Board from streamlining votes to certify union representation. That measure advanced through the Appropriations Committee on a party line vote and was bundled into a year-end "omnibus" spending bill after the most controversial policy provisions were stripped out.

Murray praised the measure for not including "any new policy riders that would have poisoned the bill."

Top Senate leader McConnell has been trying, with some success so far, to revive the moribund appropriations process in which both House and Senate are supposed to separately debate and amendment 12 annual spending bills funding the operating budgets of every federal agency. The Senate has passed three of the 12 bills, but the House has passed only a single measure.