Scrabble adds 300 words, including one we've all been waiting for: OK 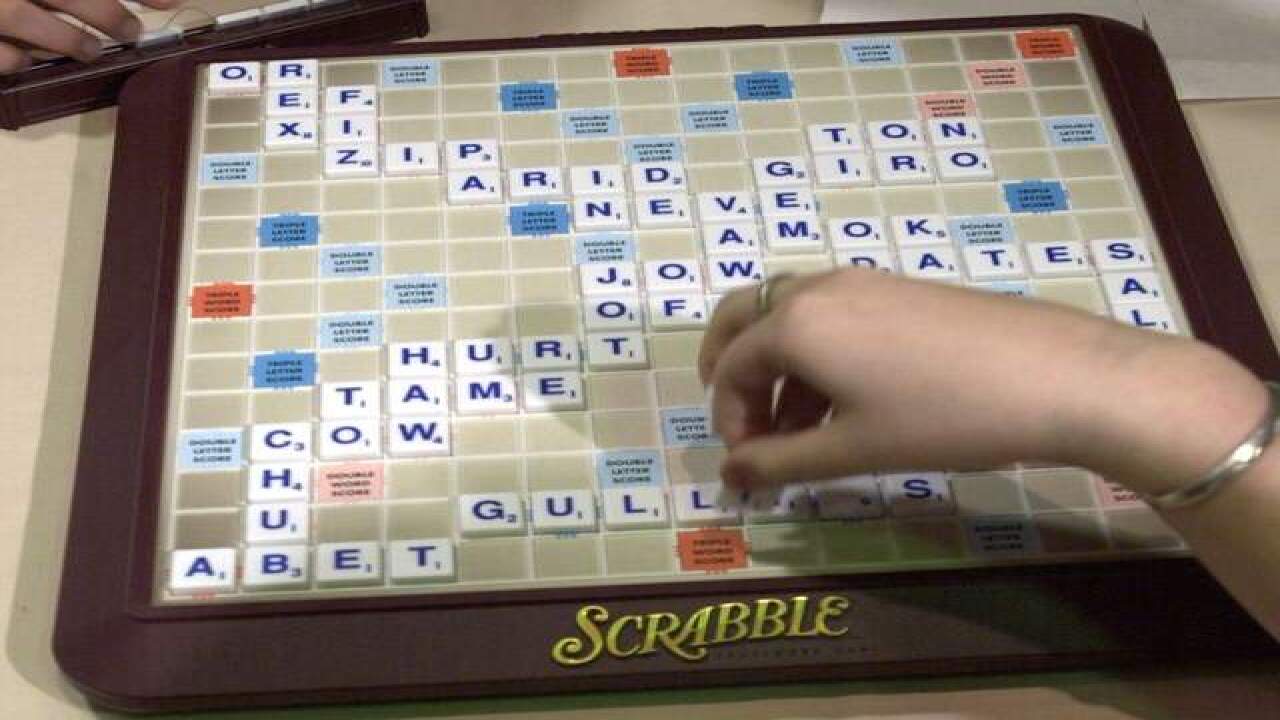 Scrabble players might find themselves twerking their way to victory soon, as hundreds of new words have been added to the game.

The sixth edition of Merriam-Webster's "Official Scrabble Players Dictionary" includes 300 words such as twerk, beatdown and sriracha. And it finally adds a common two-letter word that players have been waiting to use for decades: OK.

"For a living language, the only constant is change," said Peter Sokolowski, editor at large for Merriam-Webster. "The Official Scrabble Players Dictionary evolves to keep up with English as it is used today."

The modernization of the game's lexicon can be seen in recently added words like bitcoin, facepalm and emoji.

Entries like sheeple (people who are docile and easily influenced) and listicle are derived from Internet lingo.

"Additions like these will add a new layer of fun to game night, making gameplay even more entertaining and relevant," said Jonathan Berkowitz, President of Hasbro Brands.

"Q" words are always tough, especially those without a "u" in them. Players can monetize with the word  qapik , which is a unit of currency in Azerbaijan.

The updated version of the players dictionary continues to follow some of the game's most important rules. Words must still come from the standard dictionary. No abbreviations, capitalized words or words with punctuation are allowed.

"Scrabble has been a game night staple for 70 years, and we're excited to bring the game into its next decade," added Berkowitz.