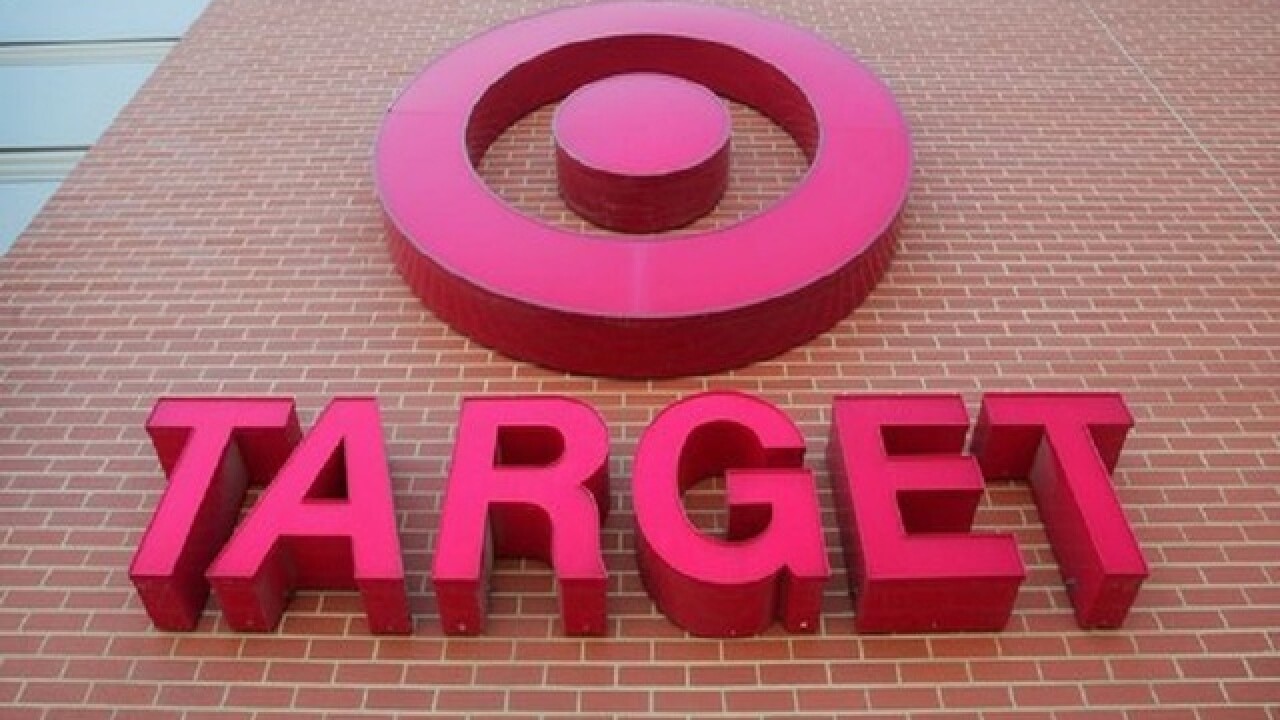 A South Carolina woman has been awarded a staggering $4.6 million by a jury after being stuck by a needle picked up in a Target parking lot.
Carla Denise Garrison filed a lawsuit against Target after incurring medical expenses that the retailer refused to pay, WYFF-TV reports.
According to court documents, Carla Denise Garrison’s was in Target’s parking lot in May 2014 when her daughter picked up a hypodermic needle.
"The plaintiff instinctively reacted to protect her child and swatted the syringe out of her child's hand," Garrison’s lawsuit states.
Garrison was subsequently stuck in the palm of her right hand.
While Garrison underwent tests for HIV and hepatitis, both of which came back negative, she was bedridden due to medication, she claims – furthermore, her husband had to miss work in order to take care of her.
According to WYFF-TV, Garrison’s attorney had offered Target a $12,000 deal, but Target offered less than $1,000 in response.
Target spokeswoman Erika Winkels said the retailer may appeal the jury’s verdict, stating, “We disagree with the outcome of this case.”
Copyright 2016 Scripps Media, Inc. All rights reserved. This material may not be published, broadcast, rewritten, or redistributed.