Pair said it was a 'joke' 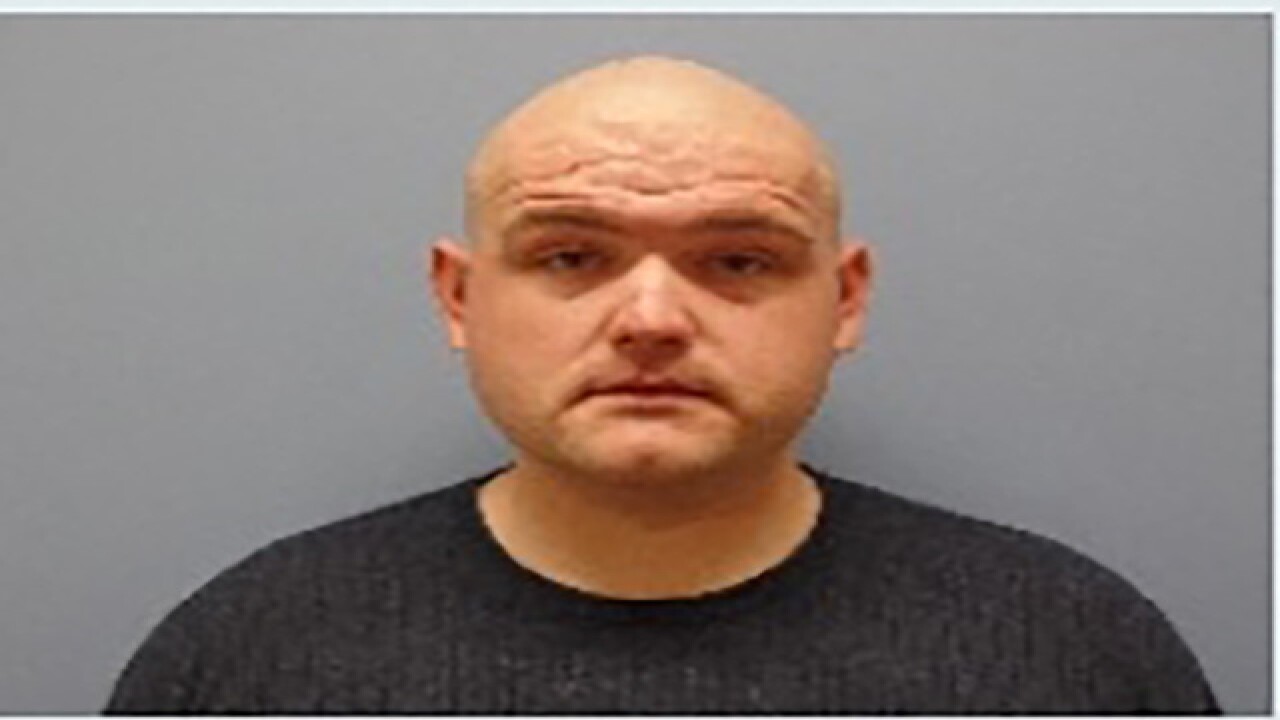 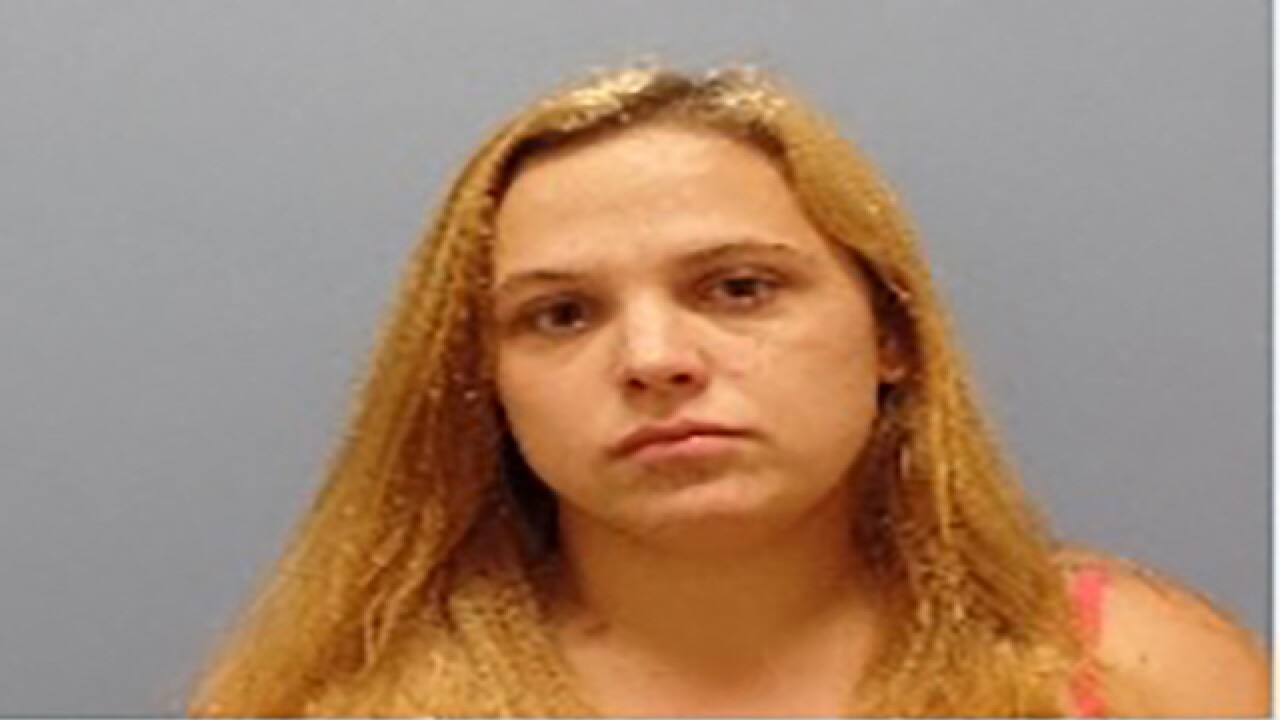 An Ohio couple is facing charges after police say they staged a fake murder scene with ketchup inside of a bathtub and sent photos to relatives on social media.

Police were sent to a home in Sandusky on Thursday night after receiving multiple calls regarding a possible homicide, according to a police report.

Officer discovered Nataleigh Schlette and Micah Risner, who both said the incident was "joke" and a "hoax."

Schlette, 25, and Risner, 29, used Facebook Messenger to send a photo that depicted Schlette as the victim of a homicide, the police report said.

Both were charged with inducing panic. They pleaded not guilty to the charges Friday.