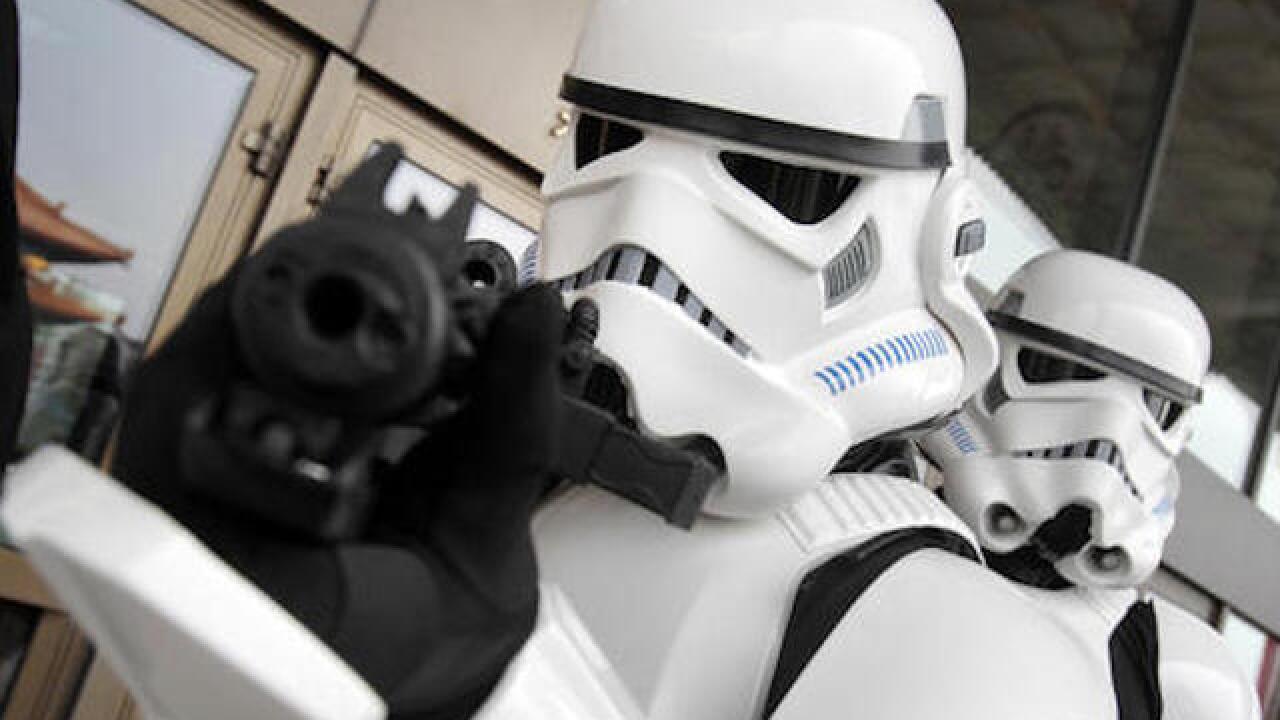 Copyright Associated Press
Chiang Ying-ying
<p>Fans dressed as movie Star Wars characters to cerebrate the Star Wars Day in Taipei, Taiwan, Wednesday, May 4, 2016. May 4 is known as Star Wars Day to fans worldwide since the date is similar to the franchise's slogan, "May the Force Be With You." (AP Photo/Chiang Ying-ying)</p>

CHICAGO (AP) — A San Francisco Board of Supervisors member says the city has had preliminary discussions with George Lucas' representatives about building his museum on an island in San Francisco Bay, instead of in Chicago.

A plan to build the Lucas Museum of Narrative Arts along Chicago's Lake Michigan waterfront is on hold due to a parks group's lawsuit. Lucas' wife, Mellody Hobson, recently said that the lawsuit has prompted a search outside the city for a place to build the museum.

San Francisco supervisor Aaron Peskin says the city has spoken with Lucas representatives about Treasure Island, which is a landfill turned into a now-decommissioned naval base that's under redevelopment.

Lucas chose Chicago in 2014 over sites in San Francisco and Los Angeles.