Same person may be responsible for graffiti on 3 national monuments in Washington D.C. 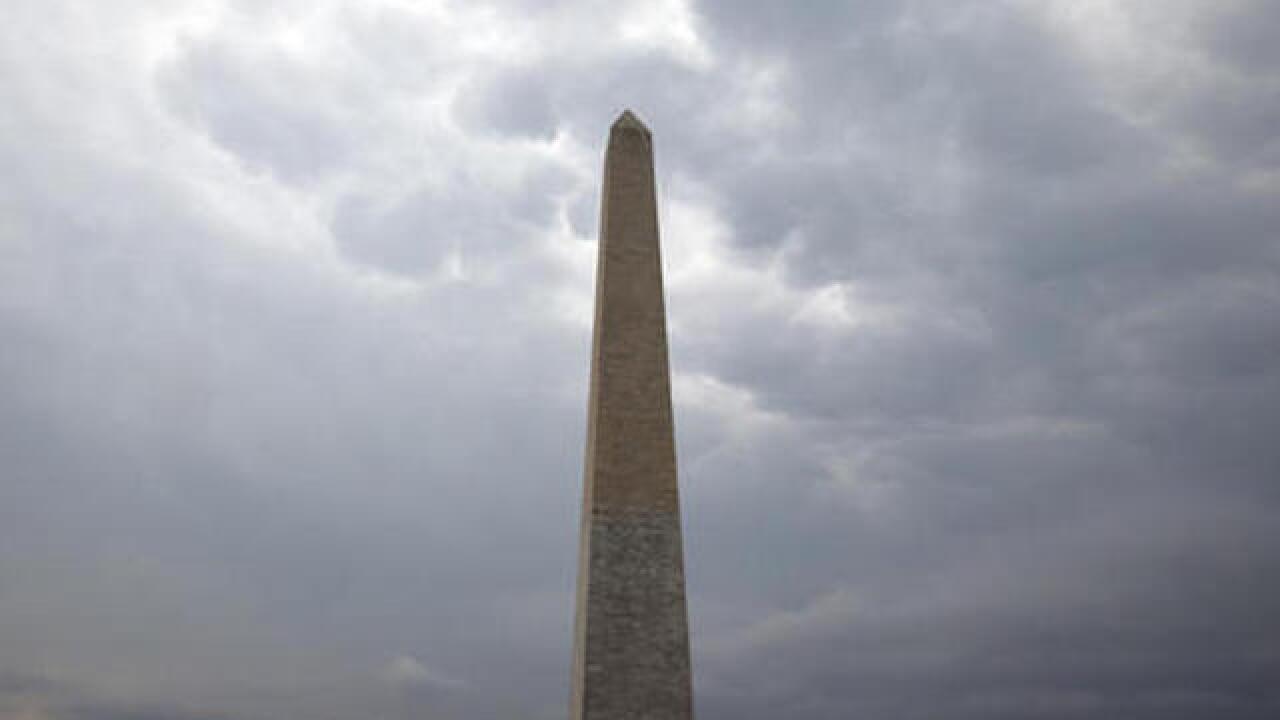 A single vandal may be responsible for graffiti discovered at three national monuments over Presidents Day weekend.

The National Park Service said the vandalism was done with marker, and it was small. But the work done was found at the World War II Memorial, Lincoln Memorial and the Washington Monument and all matched.

News4 in Washington reports the graffiti was not political or hate-filled, but park officials did not report what it said.