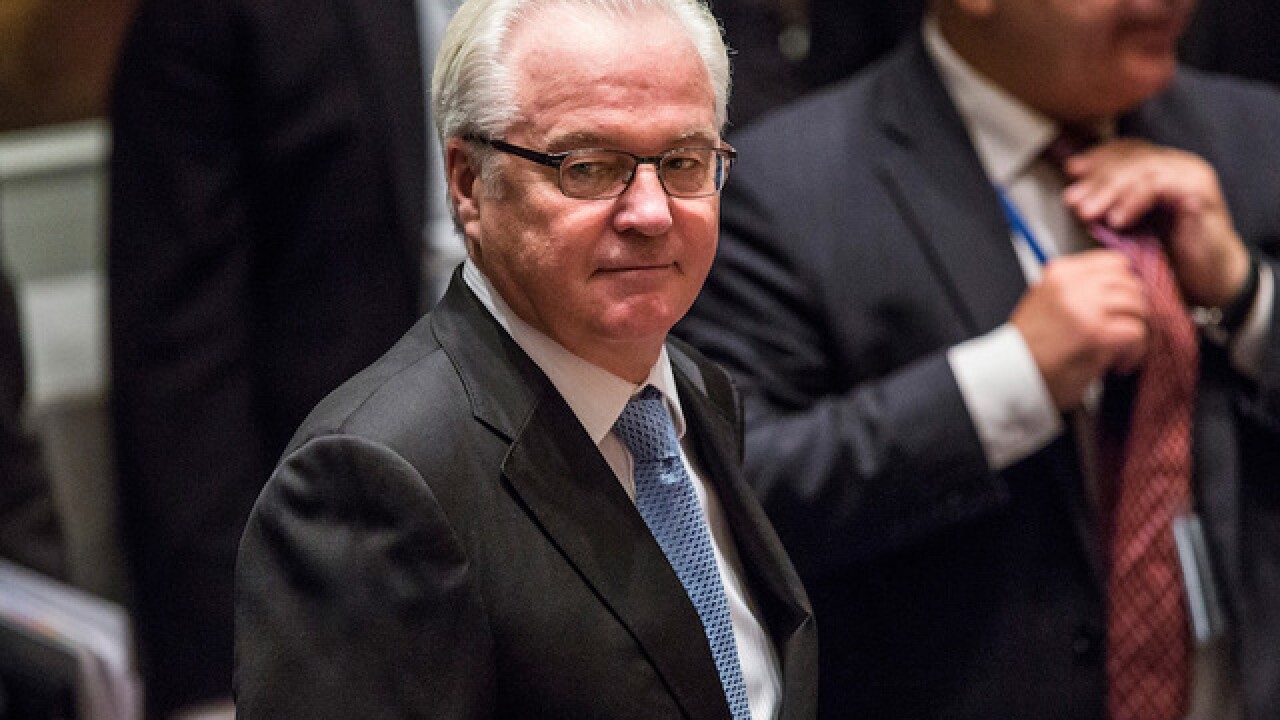 "The outstanding Russian diplomat died while he was in his current working role," the Foreign Ministry said in a statement. "We offer our condolences to the relatives of Vitaly Ivanovich Churkin."

Matthew Rycroft, the British ambassador to the UN, called Churkin's deah the loss of a "diplomatic giant."